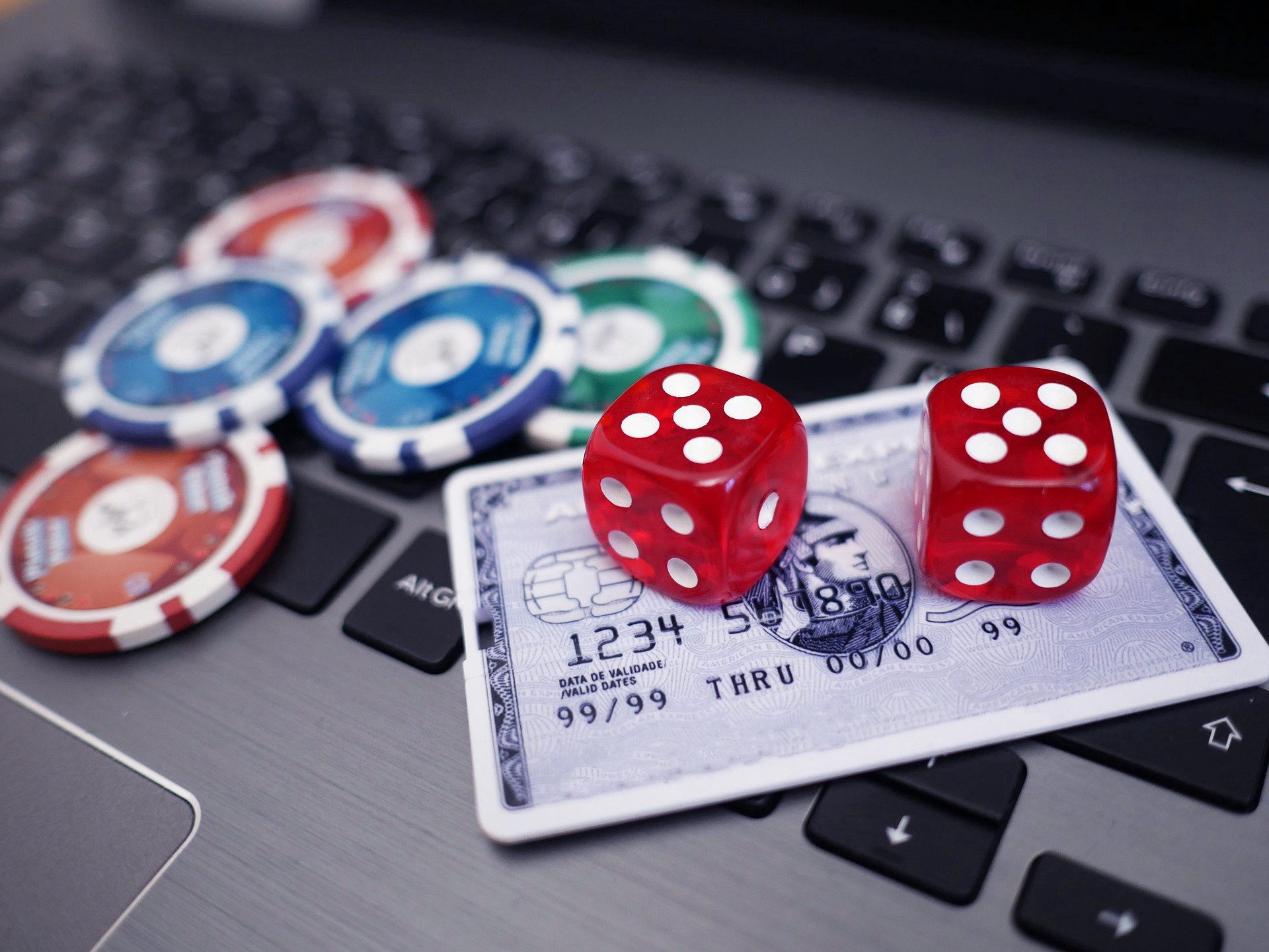 Earlier in the year, countries around the world were forced to shut down brick-and-mortar businesses and overall people interaction to avoid the spread of COVID-19. Poker, as we know it was also affected as casinos were forced to shut down operations. A surge in the online poker market came as a result of these restrictions land-based casinos had to face. With chatter surrounding a new COVID-19 wave and as restrictions are reintroduced, poker in the United States of America and other countries are expected to surge once again. This expectation comes off the back of the fact that the fourth quarter of the year often witnessed increased activity in the poker community.

Parts of Europe, including France, Portugal, and Spain, can already attest to the surge as data provided by Pokerfuse shows that each market has grown by 30%. That said, another lockdown – which is likely following a spike in COVID cases in the US – will create an upward spike in traffic. These restrictions have already started to take effect in Europe, and the effect is glaring in the numbers, as at least 15,600 people are already players in cash games.

Online Platforms that Benefited from the Restrictions

It is indeed a year full of surprises as the most popular online poker platforms that were expected to dominate the online poker space only saw a modicum of increase during the period. The most increase in poker activity recorded by an established gambling brand was a 30% uptick by Partypoker. 888poker mustered only a 2% increase while PokerStars had an 8% increase.

Newbies took over the scene with GGPoker recording an exceptional 208% increase in poker activity – the highest recorded over the period. However, this increase is mainly because it hosted the World Series of Poker, which was held online for the first time in World Series history. iPoker also seized the opportunity to establish itself and ended the period with a 62% growth.

Is 2021 Looking Good for US Online Poker Market?

Definitely! People can argue otherwise because of the downward trajectory currently experienced in cash game traffic. However, the poker market here is a bit different from what is obtainable on the international scene. This drop-in poker activity is expected as November produces some of the lowest revenue of the year. From December, things start to pick up, which is why the US online poker market will experience growth that will stretch into the New Year.

Competition arriving in Pennsylvania will further boost traffic in 2021 as Partypoker PA will be looking to displace PokerStars PA as leaders in the state and put an end to its monopoly.