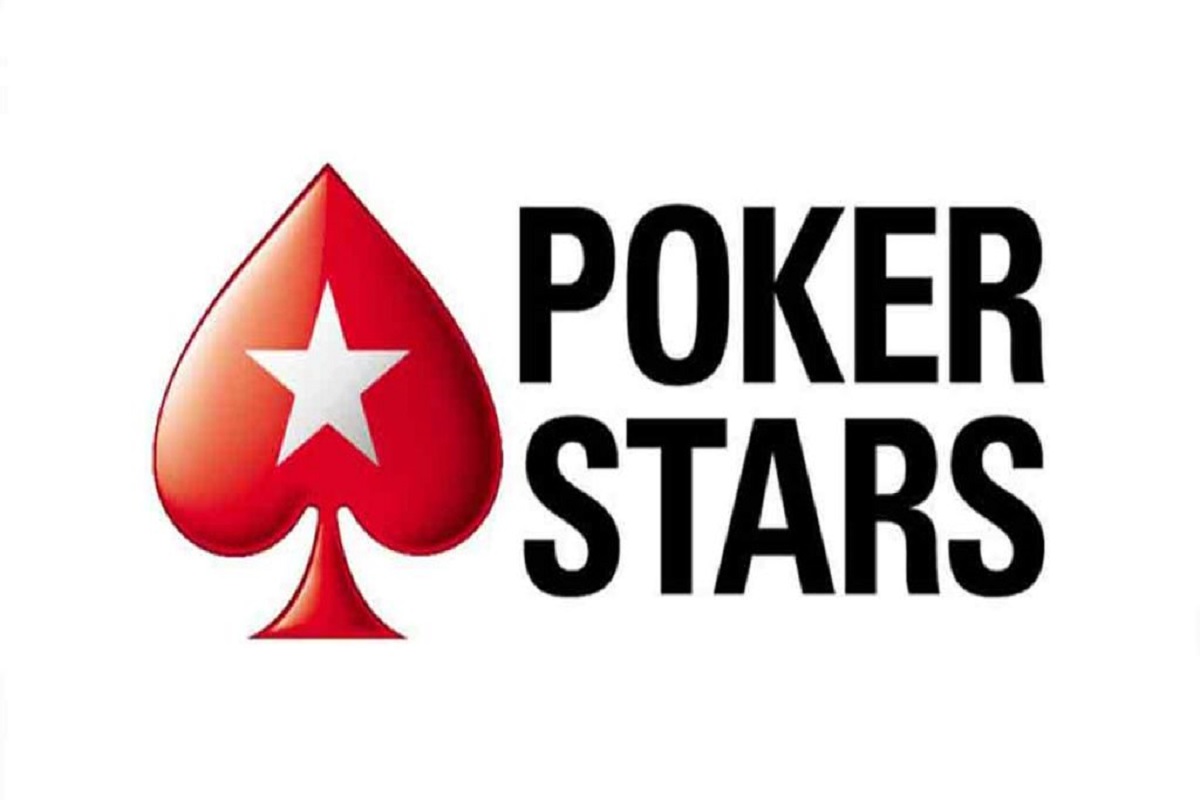 Andras Nemeth and Andrey Pateychuk were the two most successful players last Sunday, as both of them managed to win a Sunday Major event that was part of the PokerStars circuit. Both Nemeth and Pateychuck are very experienced poker players who are accustomed to playing important events and reaching final tables, especially when it comes to high stakes poker games.

Experience and expertise paid off for these two seasoned veterans, showing their skills once again by taking down these titles. Both events were fascinating, and the Sunday Warm-Up attracted a lot of legendary poker players.

Christian “WATnlos” Rudolph hit the rail in the tenth place, just missing out on the final table. Those who reached the final table were guaranteed a minimum prize of $1,987.

The first player to hit the rail in the final table was Torben Soerensen from Denmark. Shortly after Sorenson’s exit, Germany’s “POKERPR02.0″ saw their run come to an end, taking home a total of $2,206. After that, it was the end of the line for Andrey Novak from Ukraine, who landed the sum of $2,946.

Jans Arends wound up in sixth place. Arends re-bought his entry into the tournament twice, but the third time was no charm. He ended up winning $3,936, which is just a bit over his investment in this event.

A player nicknamed “Remi_Lebo_10” from Ukraine made it to the fifth place, winning a total of $5,257, and was followed by Germany’s “Sintoras” for $7,022 in the fourth place. One of Russia’s best, Viktor Ustimov, ended up third for $9,379. Ustimov also finished third recently after coming up just short of the heads-up at the $10K WSOP Super MILLION$ tournament.

Nemeth and Niklas Astedt were the last two players standing in the heads-up game, and the two struck a deal that could not have worked out any better for Astedt. He received $15,485, despite ending a runner-up. Nemeth received $13,777.

Another important event that took place on Sunday was the $215 Sunday Warm-Up. In that event, Andrey “ThePateychuk” Pateychuk managed to snatch the biggest share of the prize pool. The event saw 634 entrants compete for the top prize.

Pateychuk, a Russian competitor, ended up playing the heads-up duel against “4FKvothe,” a Brazilian player who wound up with the consolation prize of $15,990 after losing to Pateychuk. Pateychuk is a former WPT champion, and his experience in playing final tables helped him win $22,035 for his efforts.

Kilian Kramer, a poker player from Austria, finished in sixth place and managed to earn $4,435 for his effort. The next one in line was “Pimmss” from the Netherlands, who won $6,111. After that, it was time for another Dutch player, “vanEs2k11” to hit the rail, earning a total of $8,421.

The last player to leave the game before the heads-up duel could start was an Argentinian player who uses the nickname “LOBAXHiNO.” LOBAXHiNO won $11,604.

As these two events wrapped up on Sunday, we had an opportunity to watch some excellent poker action unfold. Make sure to follow our site if you want to learn more about the latest poker events which are held on popular online poker platforms.