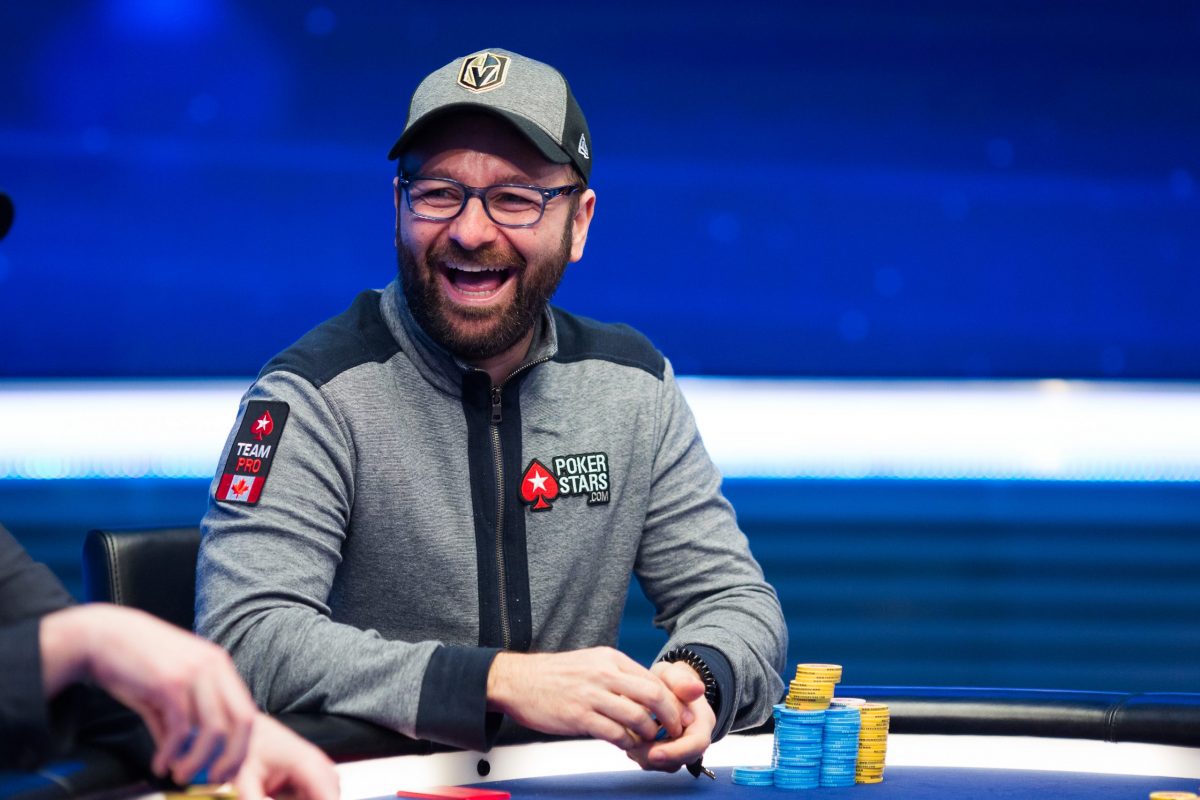 Poker players love making prop bets with one another to make the game more exciting, and Daniel Negreanu is definitely one of them.
The six-time WSOP bracelet winner thinks he can do it again in 2020, so he decided to make things a bit more interesting by betting up to $1 million.

In a recent tweet, he stated that he’ll take 2.5 to 1 odds that would apply on either online WSOP bracelet events or live WSOP events if they take place this fall.

However, he did not want to settle for just one option, so he added another possible bet that’s focused on WSOP bracelets. In his other tweet, he told his followers that he would “bet himself” against the player that the other people choose.

The prop bet is that they both must win a WSOP gold bracelet in 2020. It’s a push if they both win, and it’s also a push if neither wins.

Negreanu is one of the most successful poker players ever, and he has experience playing both online and live tournaments. Therefore, it’s safe to say that there’s a possibility of him winning a bracelet once again since he already has six of them.

The only difference right now is that his bracelet might come from an online event instead of a live one, due to the coronavirus pandemic. After the virus started spreading in the US, all casinos and card rooms across the country closed their doors.

Negreanu, also known as Kid Poker among his colleagues and poker fans, is one of the best players to have ever played World Series of Poker Events. He managed to earn more than $18 million just in WSOP bracelets.

However, one of his biggest cashes in WSOP was when he ended as runner-up in 2014 Big One for One Drop, where a $1 million buy-in was required. Negreanu managed to turn that into $8.3 million.

Although he’s been successful in WSOP events, Negreanu did not win a single bracelet for the past couple of years. The last bracelet he ever won was back in 2013 when he took part in the World Series of Poker Europe, winning a €25,600 buy-in event for €725,000.

However, the year of 2013 was pretty successful for him as he managed to win two gold bracelets, the other one being when he took down the main event of the WSOP Asia Pacific.

Plenty of Chances for Negreanu in 2020

The year 2020 might be somewhat different for Negreanu, as he’ll have an opportunity to compete for gold bracelets from the comfort of his home, by playing online poker. Although the WSOP decided to postpone the live tournament, there are still plenty of opportunities to compete for bracelets online.

In fact, at least 85 online bracelet events were announced for this summer, and the entire event is named WSOP Online.

The tournament will take place on WSOP.com and GGPoker, and thousands of players are expected to apply since the majority of casinos are still not open for visitors. Even the ones that are open have strict social distancing measures to prevent the spread of the virus.

As for the live version World Series of Poker in 2020, all we know so far is that it will take place sometime during fall. However, nothing is certain right now, and all we can do is wait for the tournament runners to make an official announcement and tell us more about it.