Negreanu Banned from Streaming on Twitch 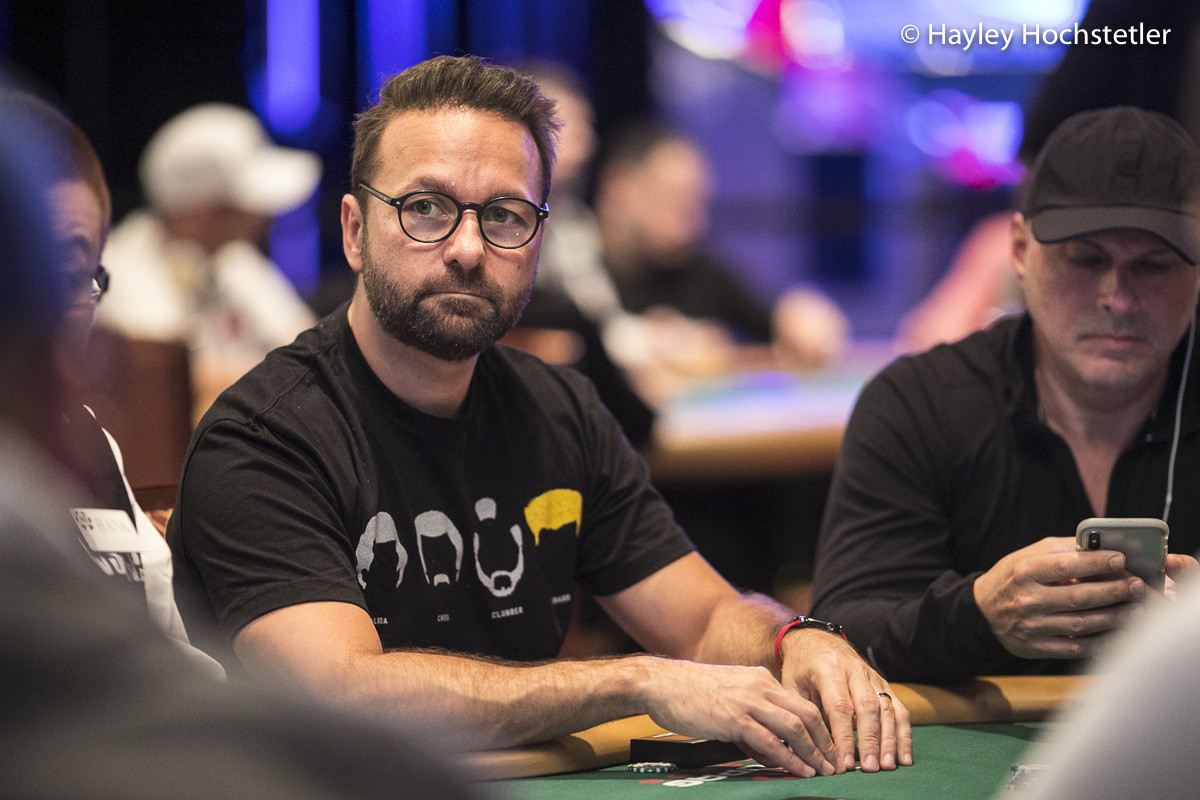 Daniel Negreanu has been one of the most successful poker players of all time. Apart from having more than $42 million live poker winnings, this player has also been active online lately. One of the reasons he decided to focus on online events is Online WSOP, where he is determined to win his seventh gold bracelet. He hasn’t managed to do that yet, but he made it to the money list in many events that he took part in.

Nevertheless, his solid performance was overshadowed by something else — the fact that he was banned from Twitch, the most popular streaming platform in the world.

The GGPoker ambassador released a vlog before the start of the 2020 WSOP Online, talking about his plans for the tournament. Since two sites are hosting this, WSOP.com and GGPoker, Negreanu decided to take part on both platforms. While playing WSOP.com events, he is in the US, in his home in Nevada. However, after he decides to switch to GGPoker, he will move to a house that he and his wife rented in Texas. GGPoker targets international poker players, whereas WSOP.com only focuses on players in the US (Nevada and New Jersey, to be precise).

“DNegs,” which is Negreanu’s online moniker, has immediately displayed his poker prowess. He managed to end up in the 18th place in $1,000 No-Limit Hold’em 8-Handed Deepstack, which was the second bracelet event that was part of 2020 WSOP Online. The field consisted of 919 entrants, and Negreanu managed to collect a total of $5,849.

It seems that Negreanu also needed some time to set his poker ability in motion, as he made it to the money list in seven consecutive events — from Event #20 to #26. He has managed to receive 15 cashes from 26 events, winning a total of $36,732.

However, it’s not all sunshine and rainbows in Negreanu’s world, as he had a couple of outbursts while streaming online, and one of them resulted in a ban from Twitch.

While Daniel Negreanu is usually calm and laid back, rarely displaying any kind of negative emotion. However, that was not the case this time, as Negreanu lost his temper twice while streaming himself online as he was playing WSOP events.

The first outburst came during Event #10: $600 Monster Stack. He lost Internet connection as soon as the flop cards were turned face-up, and it was his turn to decide what to do. Negreanu got agitated by this and started thumping his fist nervously on the desk where his laptop was.

The poker community was amused by Negreanu’s reaction, as it was basically a normal thing to do — many of us would be pretty angry about this.

What was not so amusing is Negreanu’s threatening comments to one of the users posted an insult to his wife. The popular poker player did not take this kindly and made a short speech filled with curses and threats to the user who had commented. This resulted in a Twitch ban, but it shouldn’t last very long. In fact, many players believe that it’s a ban that will last only a couple of days, if not less.

Either way, Negreanu will continue to seek his seventh bracelet, and he will be moving to GGPoker soon.