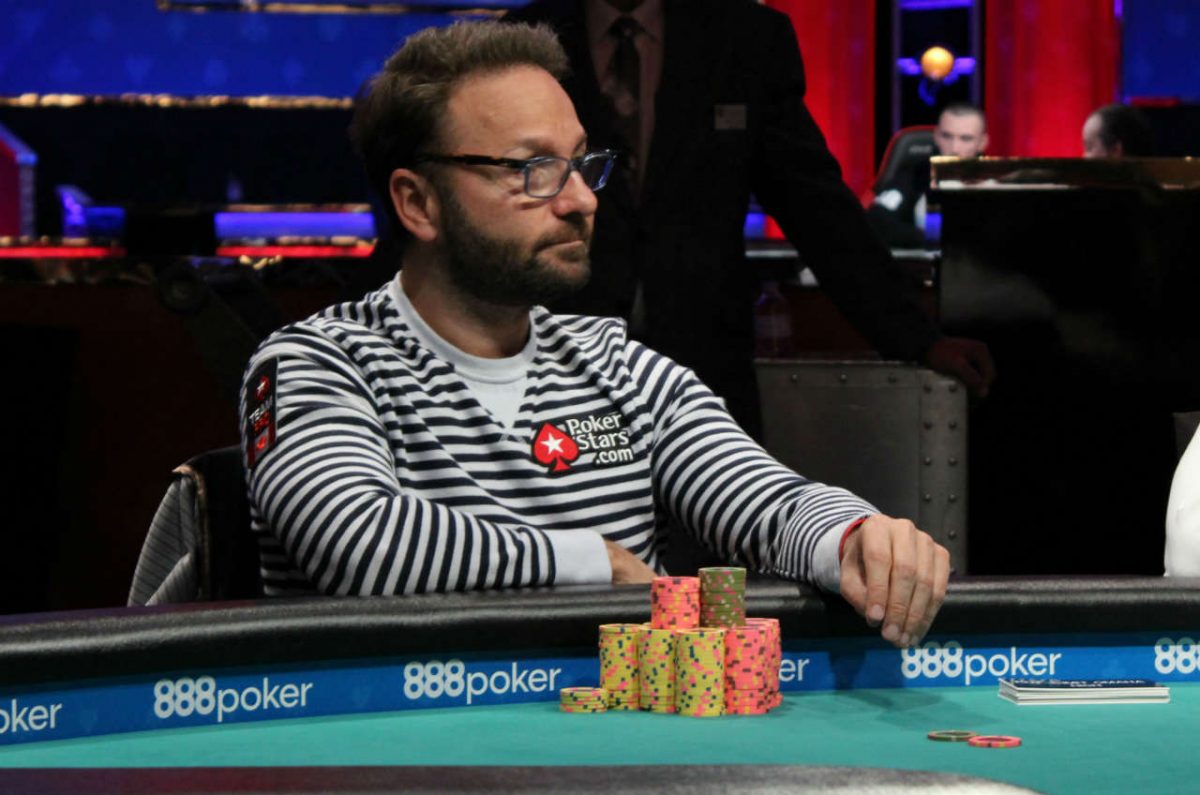 Just a couple of days after Daniel Negreanu had a great talk on a poker podcast where he discussed his opinion and feelings about the coronavirus, he asked poker rooms to stop their operations.

The six-time WSOP bracelet winner is not taking the coronavirus pandemic lightly and has prepared everything to self-quarantine, avoiding all human contact. However, he is also concerned about other poker players, and, according to him, they are very much exposed to the possibility of contracting the coronavirus.

Poker rooms are places where it is very easy to transmit the virus. Simply put, dealers and players pass the cards and chips all the time, and everyone touches them, meaning they pass through a lot of hands. This is especially true for poker rooms, where a lot of players come and go on a daily basis.

Therefore, Negreanu issued a sort of pleading tweet, asking all poker operators to stop their operations. He stated that all tournaments and cash games needed to be suspended.
According to him, there isn’t “a more infectious environment imaginable than a poker table.”

His tweet was commented on a lot, and one of the replies asked whether entire casinos should shut down, to which Negreanu simply replied with “yes.” The truth is — poker is not the only game in a casino that poses a threat, as basically, all games come in contact with many people every time.

Despite the fact that casinos are placing hand sanitizers and taking measures, they could actually end up closing the doors for some time.

After all, all casinos in Macau were shut down for two weeks in February when the virus concerns were growing in China. This had terrible consequences for the biggest gambling market in the world.

However, it was a necessary step to fight off the virus, and Macau remains a region with only a total of 10 confirmed cases and no deaths. This number stayed the same since February.

The questions of whether the 2020 WSOP would be canceled still float in the air. The biggest poker event is growing likely to be canceled or postponed with every passing day, and some sportsbooks even offered a prop bet on this.

As of Thursday, the odds of the tournament shutting down have become lower, meaning the likelihood of that happening has increased.

Other Cases of the Virus

Negreanu’s tweet was published shortly after a huge decision by the National Basketball Association to postpone the remainder of the season. NBA officials came to this conclusion after the Utah Jazz’s center, Rudy Gobert, tested positive for the virus.

The news also came almost immediately after the news of the legendary actor Tom Hanks being infected with the virus. Along with him, his wife, Rita Wilson, also tested positive. The couple was in Australia, filming a movie when this happened.

The number of confirmed cases of the coronavirus in the USA is 1,762 at the moment of writing this, which is March 13, 2020. The number of cases that passed away from the COVID-19 disease is 41.

The virus has taken its toll on the global scale as well. Right now, there are more than 135,000 confirmed cases around the globe, with the death count reaching almost 5,000. On the other hand, more than 70,000 successfully recovered from the virus.

At this point, Negreanu’s suggestion seems like a very wise thing to do. However, it’s up to individual casinos, industry officials, and the government to decide whether something like that needs to take place.