Negreanu — An Overview of his WSOP Bracelets 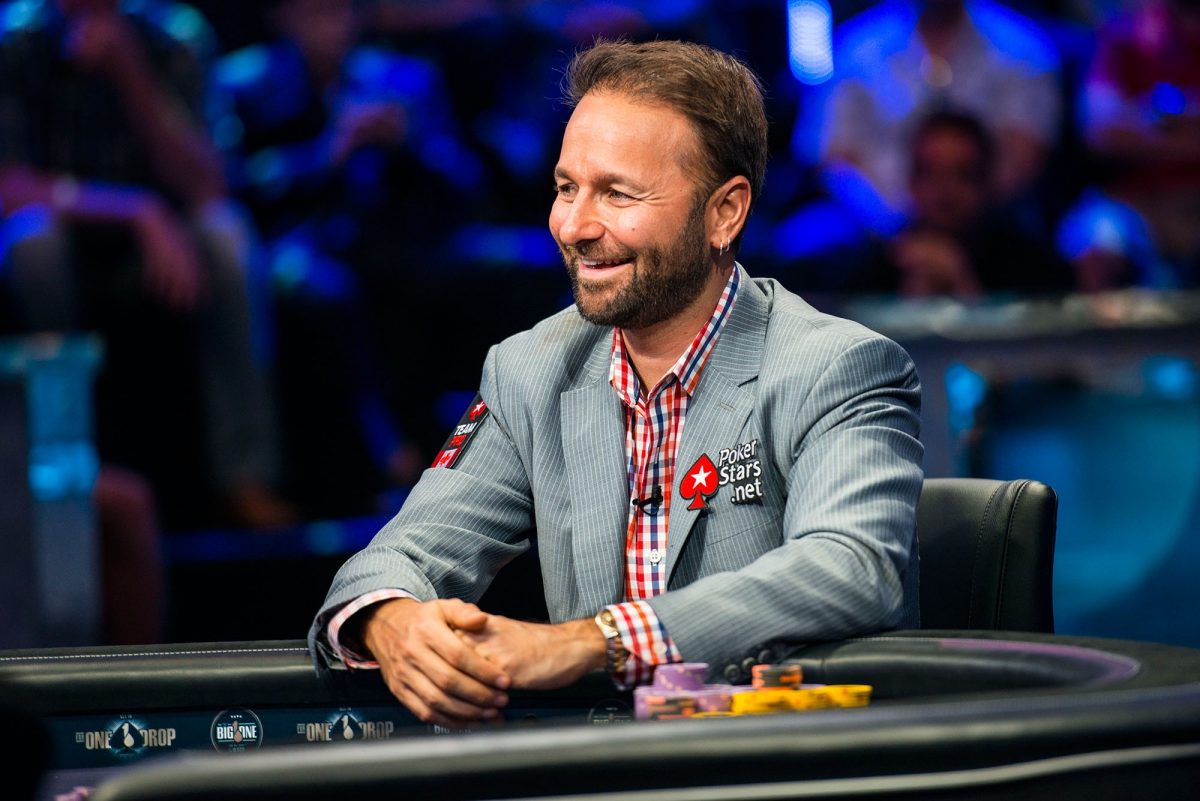 Daniel Negreanu is one of the most popular poker players in the world right now. Unlike some players who gained glory only by playing WSOP events, Negreanu has been more versatile than that, paying equal attention to other big poker events as well.

Yet, it’s the glory gained in the World Series of Poker that currently counts the most, as poker players regard this event as the most important in the world of poker. At the moment, Negreanu has six recorded bracelets at these tournaments, so let’s take a quick recap of how he managed to win them.

Daniel Negreanu’s first bracelet was also the first-ever cash that he made in a WSOP event. It wasn’t a small sum either, as he managed to win a total of $169,460 for his effort.

This was actually the first insight into Negreanu’s tremendous talent. At the time, he was only 23, and he was the youngest-ever poker player to win a WSOP bracelet to that date. He won against Dominic Bourke in the heads-up.

The next bracelet he won was in 2003 when he managed to snatch a total of $100,440 for his effort in a S.H.O.E event, which was a part of the 34th WSOP. His final prize was twice as high compared to the second-placed Jim Pechac, whom Negreanu sent to the rail in the heads-up play. The total prize pool for this event was $251,100, and a total of 135 entries were recorded.

Only a year after the S.H.O.E event, Negreanu took place in a $2,000 Limit Hold ’em tourney, which was part of the 35th edition of the WSOP. He managed to win a total of $169,100 by winning against Chris Hinchcliffe in the heads-up.

Four years later, he managed to achieve similar success, as he took part in limit hold ’em event once again, with the same buy-in amount. However, the final prize was higher this time, as he managed to earn a total of $204,874.

Yet, Negreanu’s biggest WSOP success was when he managed to take down the Main Event of the World Series of Poker Asia Pacific. Winning any WSOP Main Event was a great honor, and this was the time that Negreanu really cemented his place of a living poker legend.

Negreanu managed to win this hand with a pair of deuces.

Negreanu’s final bracelet was won when he took part in the World Series of Poker Europe. This is his only high roller WSOP bracelet, and he managed to win a total of €725,000. His final opponent was Nicolau Villa-Lobos.

Right now, Daniel Negreanu is only 45 years old, and he doesn’t even think about retirement, meaning there still a lot of time for him to take part in WSOP events in the future and win more bracelets.

However, he will probably remain versatile when it comes to poker tournaments, so he could even land another World Poker Tour, SCOOP, or even WCOOP. Moreover, Negreanu has been active in online poker for a while, and it’s safe to say that Kid Poker is yet to show us his best moves on the web as well.