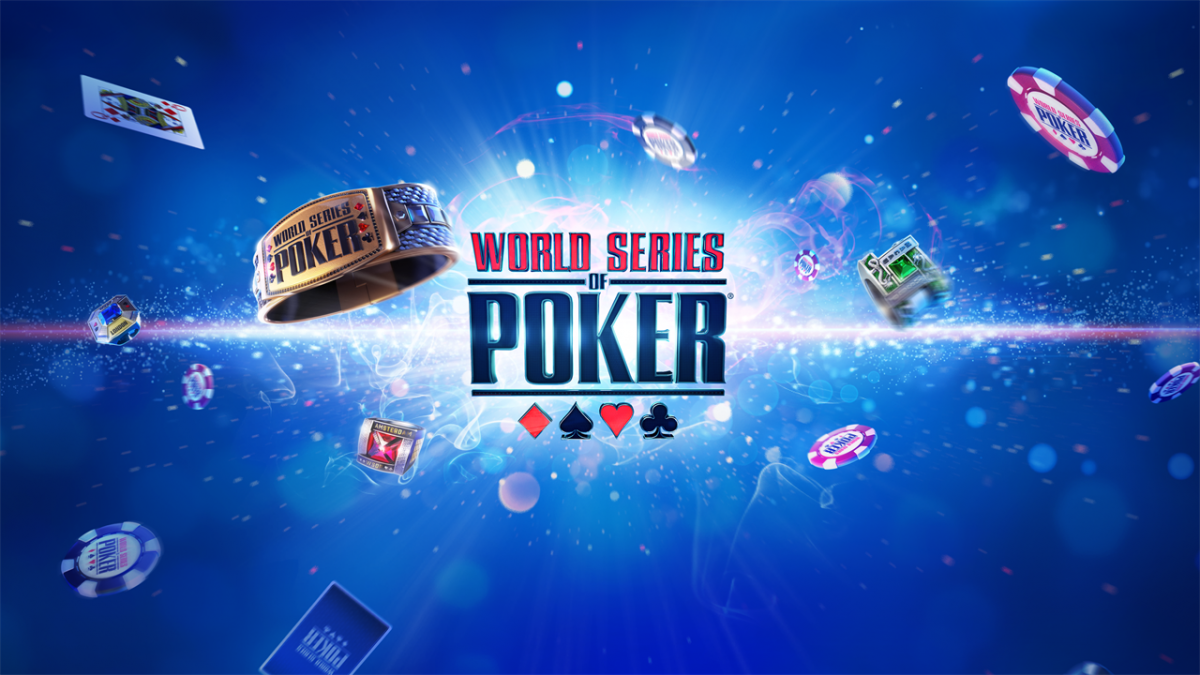 The tournament featured 15-minute blind levels, and the players received 20,000 chips to play with from their $1,000 buy-in. Players were also allowed to re-enter two times, and each re-entry lasted just 30 seconds. Because of this, they needed to have their account loaded up with funds in order to re-enter.

The event was a single-day event, with the winner taking home a WSOP Gold Bracelet. Event #31 was the 31st of 85 bracelet events being held on WSOP.com and GG Poker. WSOP.com had one event each day during the month of July, and GG Poker will take over the remaining 54 events.

Following nearly 12 hours of play, Tamero walked away with the bracelet and the first-place prize of $310,428.

Within 15-minutes of the start of the final table, there were multiple eliminations. The first one out was Kevin “SpecialK333” Calenzo, taking ninth after missing against ace-high Tamero following his open-ended straight draw. Michael “merlot” Bailey was next, being eliminated after losing with ace-nine all in preflop against Andrew “WATCHGUY42” Lichtenberger, who had ace-ten.

Edan “goatplaya” Sucov was knocked out after losing jack-ten to Tamero’s ace-eight, putting him out in fifth place. Brain “Foxxx” Kirchoff tried to go with his ace-six but lost against Michaelek’s ace-queen all in preflop. With ace-five, Lichtenberger three-bet jammed but was called by Michaelek with pocket eights.

With that play, Michalek was able to go into heads-up play against Tamero with 30.5 million. Tamero began with 12 million, but he was able to take the chip lead after picking off two bluffs. Things came to an end when Michalek attempted a failed river bluff, paving the way for Tamero’s big victory.

The July 31, 1,000 Buy-In No-Limit Hold ’em Championship closed out the 2020 Online World Series of Poker Online Bracelet Schedule on WSOP.com. However, there is still a month of WSOP action left to go.

With the conclusion of the WSOP.com online events, attention will now turn to the remaining 54, which are bound to bring excitement and the opportunity for players to make a name for themselves. Keep up-to-date with the latest poker news to see who comes out on top during these few months of high-level online poker.