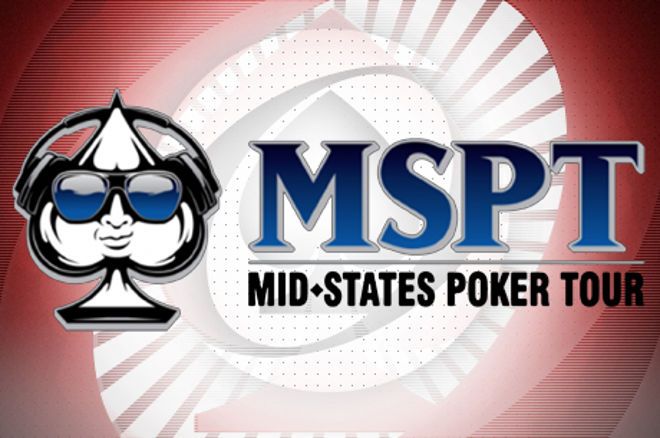 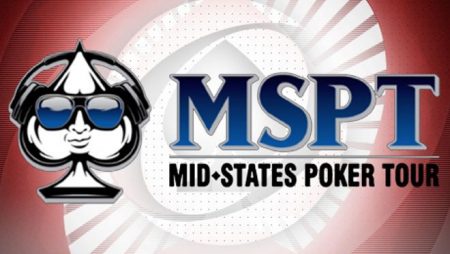 The Corona Virus pandemic wave hit the world with full force, halting physical and social activities, including gambling. However, live gambling activities are slowly coming back to life. Poker tours have been extra careful in resuming live poker tournaments and were the last game to come back to most land-based casinos.

Many casinos and tours have withdrawn from hosting tournaments as capacity limitations, travel dangers, and restrictions are not favorable. However, a few casinos seem to believe that they can host profitable and safe tournaments.

Amongst the tours that are confident in their abilities to hold safe tournaments are the Mid-States Poker Tour (MSPT). The MSPT is the first tour operator in the United States to offer a large poker event since the COVID-19 pandemic put the country on a standstill, closing every casino and card room in mid-march.

The MSPT gave it a go and hosted the Venetian Main Event severally in most recent times. This season, the MSPT and the Venetian shook it up a bit by confidently setting up two MSPT events in the 52-event series. It was a success with a record of 518 entries for the $1,100 buy-in event, and the guaranteed prize of $150K was by far surpassed in a resulting prize pool of $500,960.

The first event was a $1,100 buy-in MSPT event with two starting days, Friday, November 13th, and Saturday the 14th. A $200k guarantee was set on the prize pool, and an official MSPT trophy and coin were set up for the winner of the event.

The second event was a $1,600 buy-in MSPT, and this time with three starting days, Thursday, November 19th, Friday, November 20th, and Saturday, November 21st. This tournament had a $400k guarantee set on the prize pool and a trophy and gold coin for the winner of the event.

The first starting day of the event delivered 252 entries, and on the second starting day, an extra 492 entries. On the third starting day, there were 323 entries more received. The total entries added up to 1,239 players, increasing the prize pool to $1,771,770.

Korey Payne emerged as the winner of this event receiving $327,773 of the prize pool money, while Salim Admon finished in second place with a prize of $219,699. Meanwhile, Martin Zamani went home with $148,829 as he finished third in the tournament.

It is glaringly clear that the tournament of profitable and successful, as it set a new record with a total of 518 entries for the $1,100 buy-in event and the resulting prize pool of $500,960.