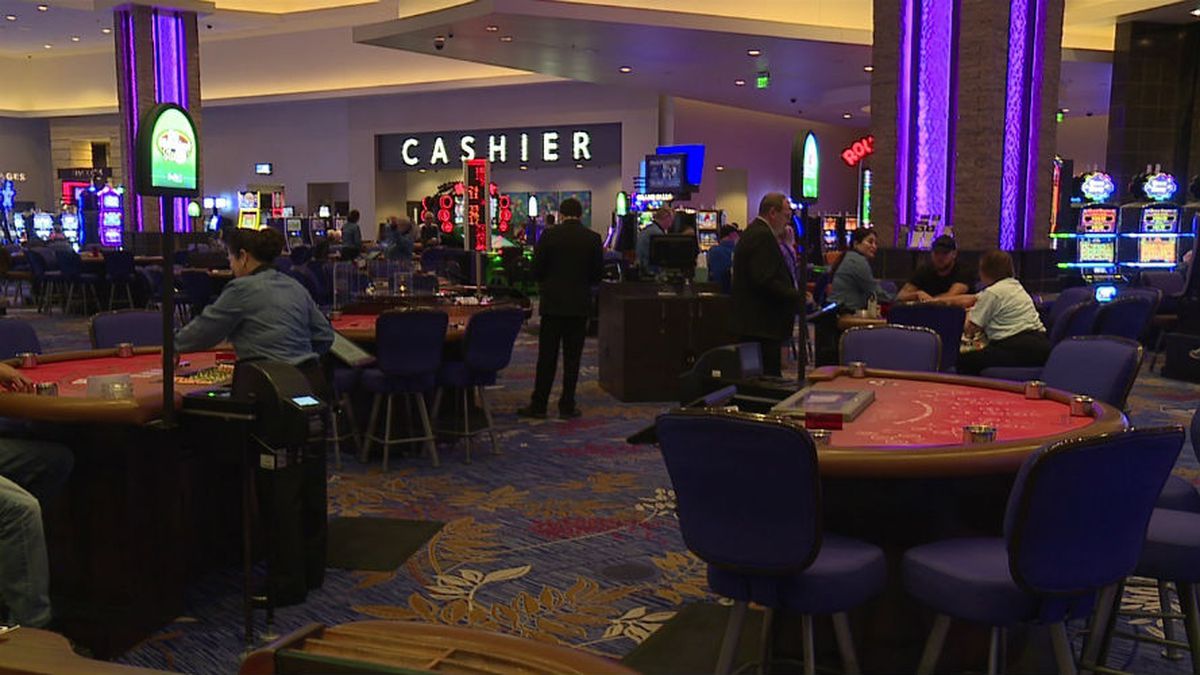 The Mid-States Poker Tour (MSPT) Grand Falls Casino is the first mid-major poker tournament that takes place live after Covid-19 shutdowns. Therefore, it was great to welcome the action back to real tables. The Main Event of the match required a $1,100 buy-in and offered $150,000 in guaranteed prizes.

A total of 518 entries were recorded, with 226 of them playing in Day 1a and 292 in 1b. The best field up until 2020 in the venue was 238. In other words, not only did the number of entries surpass the all-time best — it crushed it. There was never a larger live major poker tournament in the history of Iowa that attracted more players than this one.

Grand Falls Casino hosted a lot of players, and it was definitely the center of live poker in the US for a couple of days. The venue is located outside Sioux Falls, South Dakota, but it’s actually very close to Larchwood, Iowa. It’s safe to say that the casino is located in a somewhat remote area, but that didn’t stop the players from all neighboring states to travel there, wanting some live poker action. There were players from the Midwest, but also from Vegas, Florida, and Colorado. The turnout just confirmed how hungry the players are for live poker tournaments. Once the coronavirus pandemic passes, there would probably be a huge increase in live poker demand.

Day 2 of the tournament saw 67 players returning to the tables. In the end, it was a player named Mike Collins who claimed the main prize. Collins is a systems administrator from the area of St. Louis, and he has managed to win a total of $107,706 for his effort. But the feeling isn’t new to Collins, as this was his second MSPT title, meaning he already gained a lot of experience playing previous events. The last time he won a title was in MSPT Season 9 that took place in Canterbury Park, where he managed to win $102,076.

It was a dry period for Mike Collins, who hasn’t played live poker since January this year. Although he doesn’t prefer traveling to take part in tournaments, he was hungry for some live-action and decided to go to Grand Falls Casino to play the most popular card game.

A total of 54 players were in the money list, and the unlucky one to burst the bubble and drop out in the 55th place was Mike Cordell. Some of the players who failed to make it to the final table yet made it to the money list are Kyna England, Rich Alsup, Matt Kirby, Donnie Phan, Ryan Dodson, Pat Steele, and Blake Whittington. This was rather an interesting group, as many of them were MSPT champions and Hall of Famers.

The final table consisted of nine players, and the first one to wave goodbye to the rest of the crowd was Stephen Cleghorn, who earned $9,518 for his effort.

Jason Reisdorfer won $36,069 as the fourth-placed player, and Kevin Berthelsen ended up with $47,691 as a prize for ending up third.

The last player to face Mark Collins was Steve Wilkie. Although Collins had a slight lead at the start, the duo engaged in a fierce battle, but Wilkie was the one to lose all chips first, ending up with the consolation prize of $66,180.