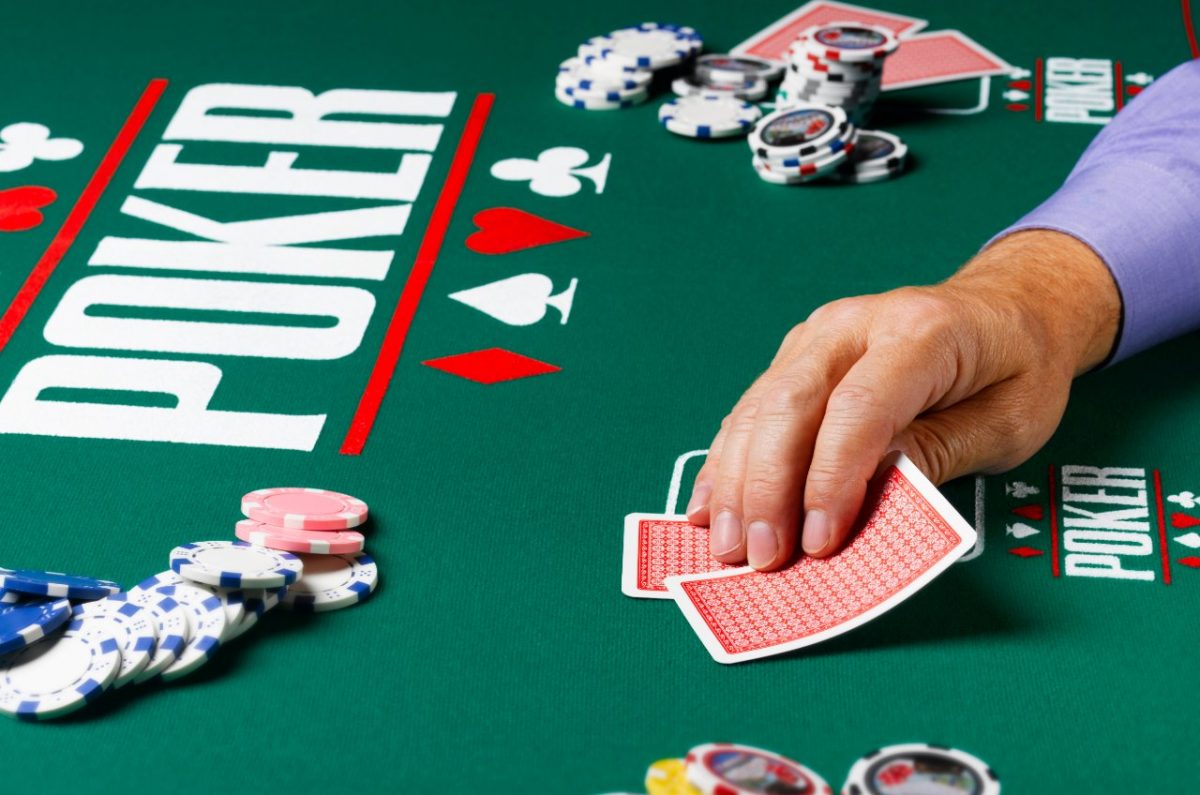 There were more exciting developments at the GGPoker tables on Aug. 2 when three more WSOP Online events unfolded. Two of those resulted in new names being added to the list of 2020 WSOP Online bracelet winners, after Malaysia’s Paul Teoh and Lithuania’s Vladas Burneikis took their respective events.

The day also saw nine other players solidify their spots at the final table for the Millionaire Maker, drawing closer to a champion being crowned.

Prior to his big victory, Teoh’s WSOP experience came before this year when he went to the WSOP Europe in 2018. He also competed in 2019 at King’s Resort, where he took five cashes in bracelet events in three different poker variants.

The impressive player had to get past a competitive final table that included Mike Watson in order to win the bracelet. Watson, who is considered one of the best tournament players to never win a WSOP bracelet, was still not able to get past that title thanks to Teoh.

Watson has earned over $12 million in live cashes, as well an additional $6 million in online tournament cashes. Those numbers currently put him in sixth place in the world.

It was also a big day for Vladas Burneikies, who took his first World Series of Poker bracelet. It only took six hours for him to win Event #49: $500 Turbo Deepstack No-Limit Hold’em on GGPoker.

Burneikies previously had $208K in live cashes, with less than $11K of that coming from WSOP events.

The other big news on the day was that the Event #48: $1,500 Millionaire Maker finished its Day 2 with nine players, confirming the final table. It started with 1,041 players, and the biggest stack by the end was held by Canadian Daniel Dvoress with just under 100 million chips.

Dvoress is 5th on the Canadain money list with over $15 million in earnings, and he stayed near the top of the counts for most of the final part of the day. He made it to the final table by making a push at 11 and eliminating both “Bot Marley” in 11th and Manuel “robocup” Ruivo in the 10th.

The Millionaire Maker Final Table will take place on Saturday, Aug. 8, starting with level 29. Once the action begins, it will not stop until there is a final champion crowned.