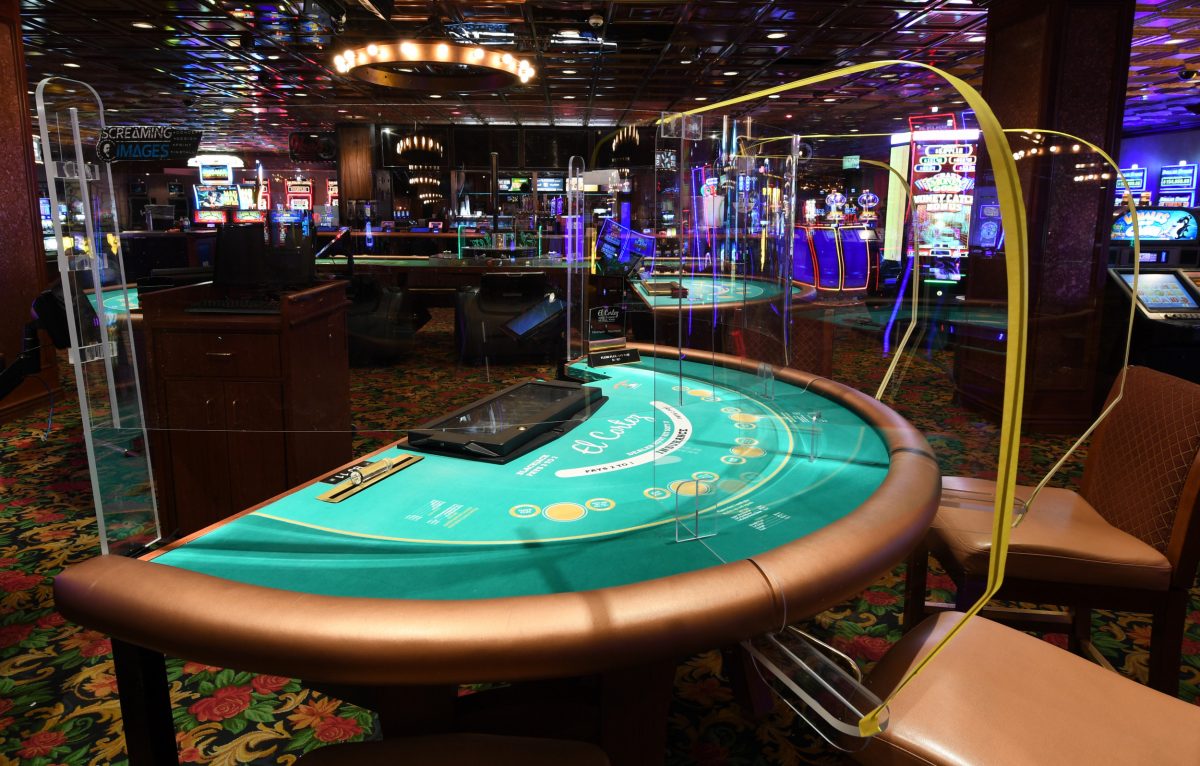 The world of live tournament poker continues to suffer heavy blows due to the coronavirus pandemic. Live tournaments have been canceled all around the globe after the WHO pronounced a global pandemic, and many players had to settle for the next best thing — online poker.

So far, there have been no live tournaments such as the European Poker Tour or World Series of Poker. There were no big poker festivals, such as the ones hosted by partypoker. In other words, many operators and tournament organizers decided to cancel, postpone, or bring the whole experience to the web.

Many late-summer tournaments were canceled as soon as the pandemic started, but some of the ones that were to take place after summer were pending. However, they started getting affected too, as organizers don’t want to take any unnecessary risks.

Therefore, the two poker festivals that were both initially scheduled for November 2020 were officially off the menu starting last Friday. These two festivals are the Malta Poker Festival (MPF) and the Master Classics of Poker (MCOP) in the Netherlands.

Ivonne Montealegre is the Founder and Event Director for the Malta Poker Festival. She stated that they were canceling the MPF 2020 due to the global coronavirus outbreak. She added that her team had taken into account the location and the duration of the festival, in addition to the number of participants that were expected to show up. They concluded that the festival posed a great danger and would put a “strain on the health system.”

Moreover, Jesmond Galea, GM of Portomaso Casino, joined Ivonne Montealegre in the announcement that the Malta Poker Festival was canceled. He stated that they had been following the information and guidelines provided by the Health Authorities, concluding that the best way was to cancel the event in order to “further safeguard our community.” He concluded that the Malta Poker Festival had become successful in just two years and that they were looking forward to welcoming players back the very next year.

The first tournament to take place in Malta is the Alpha, which is scheduled for 2021, and will last from February 3-8. The date has already been set for Malta Poker Championship and Malta Poker Festival next year. The former will take place on May 9-15, and the latter on November 3-9.

A popular poker tournament called Battle of Malta will not take place in 2020, although it was scheduled for October. However, it will not be canceled entirely, as it will take place on the web. According to the press release, the officials of this festival were concerned about the health and safety of players, announcing that they wouldn’t be able to hold the festival in its live format. Moreover, the press release reads that the official announcement regarding the online version will be in September this year.

The Dutch Master Classics of Poker has been widely regarded as one of the most successful tournaments, as well as one of the longest-running competitions of its kind. However, the 28-year-long streak had to be broken this year, meaning the players will not have an opportunity to go to the Holland Casino Amsterdam and test their poker skills against other poker lovers.

This is the only legal live poker operator in the Netherlands, meaning the Dutch had no opportunities to play poker live ever since the casino was forced to close its doors. This also resulted in canceling the WPT Amsterdam in the middle of Day 1A.

Big poker tournaments continue to get canceled, but the coronavirus news is slowly getting better, so we could only hope for the best in the future.