The Wire Act case has ended as the time for appeal has expired, which leaves the door open for states to become involved with the interstate poker gaming. 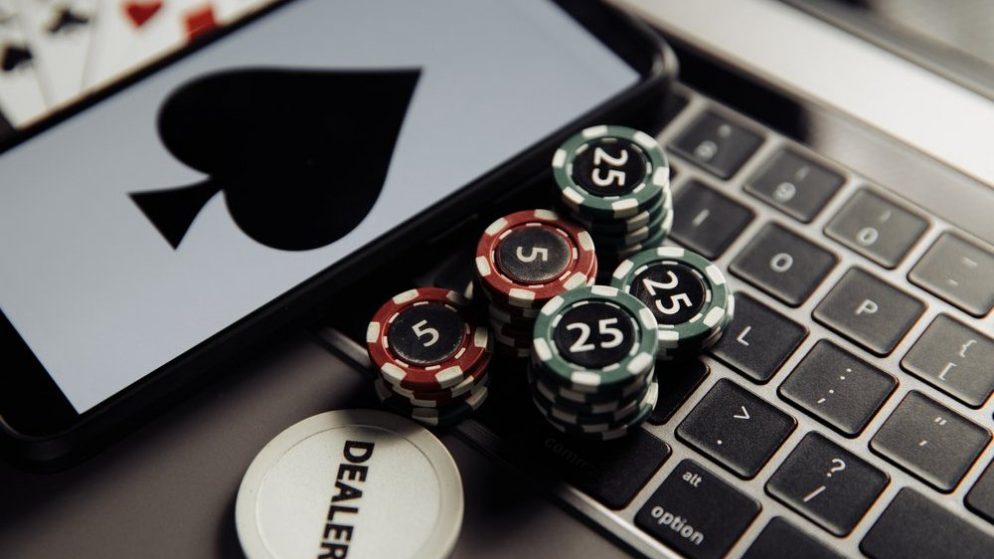 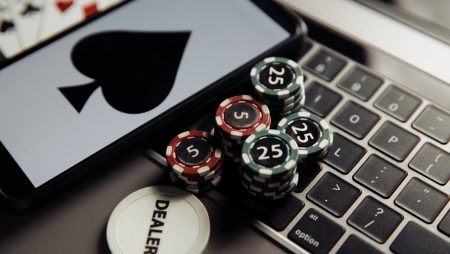 In the online poker industry, Delaware, New Jersey, and Nevada have shared player pools. This has been in place for many years. Unfortunately for other states that launched poker gaming online within the past few years, they were iffy about getting in on shared liquidity due to possible legal ramifications. To shorten a long story, the Wire Act had been changed by the Obama Administration which allowed online gaming to take place, including shared online poker pools between states. Fast forward to when Donald Trump was in office, and the Department of Justice decided to change the Wire Act opinion.

This caused a lawsuit to be filed by the New Hampshire Lottery Commission and the fight began. The Trump administration ruling affected not only online poker gaming but also the lottery. States like Pennsylvania had legalized online poker but did not want to venture into interstate options due to the potential legal ramifications from the Trump administration ruling. The case has finally reached a point where no further appeal within the US Supreme Court can take place, essentially putting the full former ruling by the Obama Administration in place without any further argument.

Now that the time for appeal has passed, the case is finally over. The Justice Department of the Biden Administration is not interested in appealing the Wire Act case. With this change, states like Pennsylvania and Michigan are expected to form interstate pools this year.

The end of the Wire Act may also help other states feel more comfortable in passing online poker legislation. Smaller states would be better suited to offer iPoker if they can share player pools in other states, with larger populations.

To put everyone’s mind at ease, online gaming attorney Jeff Ifrah commented on Twitter that the Justice Department has confirmed they are not going to see a review of the First Circuit Court’s decision. This small announcement was enough to get everyone in the poker world talking, and ready for other states to be able to share player liquidity.

Is an Online Poker Boom Coming?

Some analysts feel that now that the case is over, it is going to lead to a huge poker boom for the industry in the United States. With more combined player pools, it will lead to more cash game table options.

With more cash games in play, more players are willing to log online at varying times of the day because they can find enough players to compete against. More players also mean the available tournaments will have larger prize pools, which again, will have players coming in and logging on to take part.

As more states legalize online poker, it leads to less traffic at unregulated poker sites. The illegal offshore competition will hopefully be diminished, and this will lead to an overall safer environment for online poker players.

It will be interesting to see how quickly states like Pennsylvania and Michigan get started with interstate poker pooling. Will they join quickly, or will it take some time before we see player pooling in states other than Nevada, Delaware, and New Jersey.