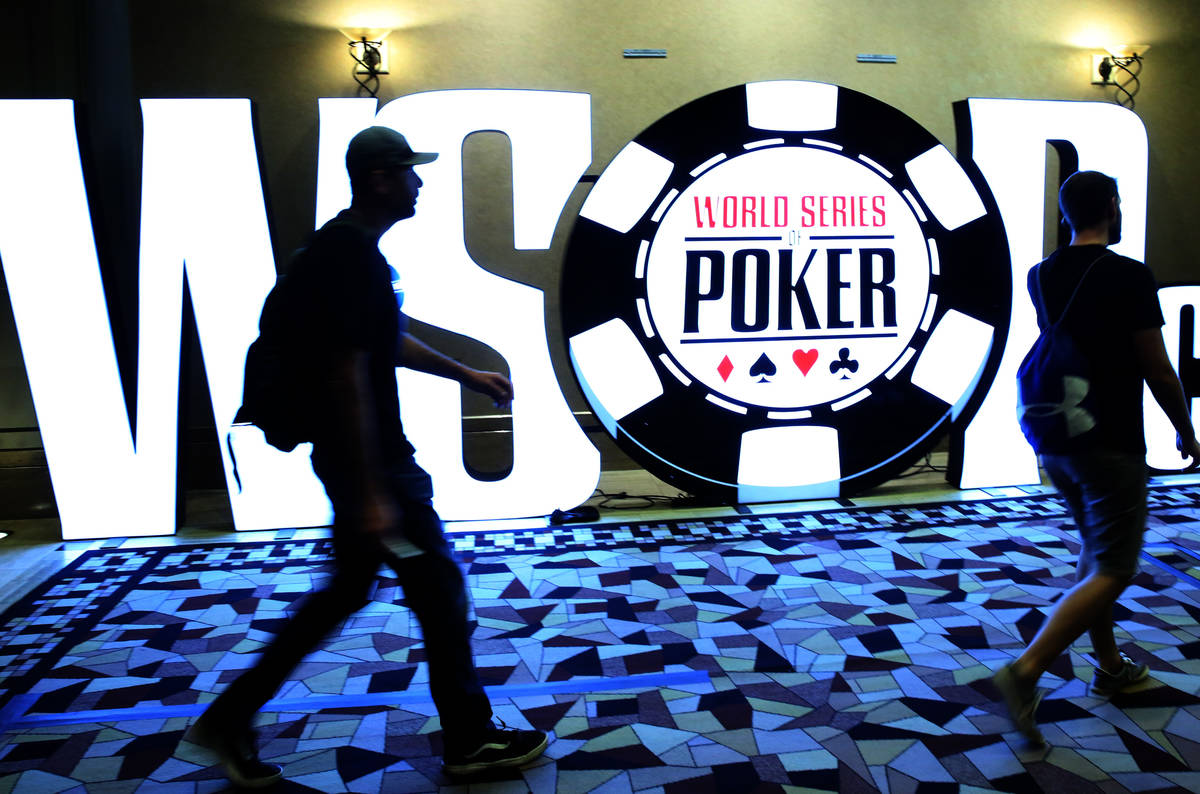 According to his Hendon Mob Page, Zufic managed to record just one live cashback in 2019 when he ended up 60th in Event #4: $500 NLHE– Super Turbo and won $1,432. Although not very active live, Zufic is quite a start in the world of online poker. If you google his name, you will find that there are a lot of online cashes connected to his name. According to some sources, the biggest online cash that Zufic managed to win was $93,756.

Just by looking at the prizes won by finalists of this event, one would assume that we’re talking about the Main Event of a certain poker tournament. But it’s WSOP we’re talking about, and it’s bigger than ever now that’s online. If the prizes are this huge in Mini Main Event, can you imagine what they would be like in the Main Event? As a matter of fact, the Main Event took off recently, with 22 starting flights and a whopping $25 million in guaranteed prizes, so someone is going to end it with a couple of million in their pocket.

The Final Table of the Mini Main Event

The final table consisted of nine players, and the first one to hit the rail was the popular GGPoker Twitch Streamer Fedor Kruse from Austria, who had to settle for the prize of $41,566. After that, Royal “BlackPapayaa” Pek from Singapore left the game, winning a total of $60,662.

The seventh-place was reserved for an Australian player called Troy Mclean, who won $88,532. After that, Derek Miller from the UK had to hit the rail for $129,206, being one of the six players to land a six-figure score.

Oleksii Kravchuk from Ukraine ended up fifth for $188,567, and Daniel Sugspier from Germany left the game after that, winning a total of $275,200.

The last player to lose all chips before the heads-up play was Daniel Neilson from Australia, who won a total of $401,635.

After that, Ivan Zufic had to face Suraj Mishra from India. Mishra hasn’t recorded any live cashes, but did manage to make it to the 218th place in Event #55: HK$8,000 NLHE Asia Championship. He wasn’t lucky enough to win the event, but still managed to end up second and win the biggest cash of his poker career, which is $586,157.

Therefore Ivan Zufic became the king of the Mini Main Event, which is a very prestigious event, right after the most important one in the series – the Main Event. Apart from the cash prize, Zufic also managed to win a gold bracelet, one of the biggest accolades in the world of poker. Finally, Zufic received a WSOP Europe package, meaning he will continue taking part in WSOP events in the future — at least in the ones that take place in the Old Continent.

If you’re interested in the online version of World Series of Poker, make sure to keep reading our news section. We will make reports similar to this one, where we will discuss some of the most interesting events of the tournament.