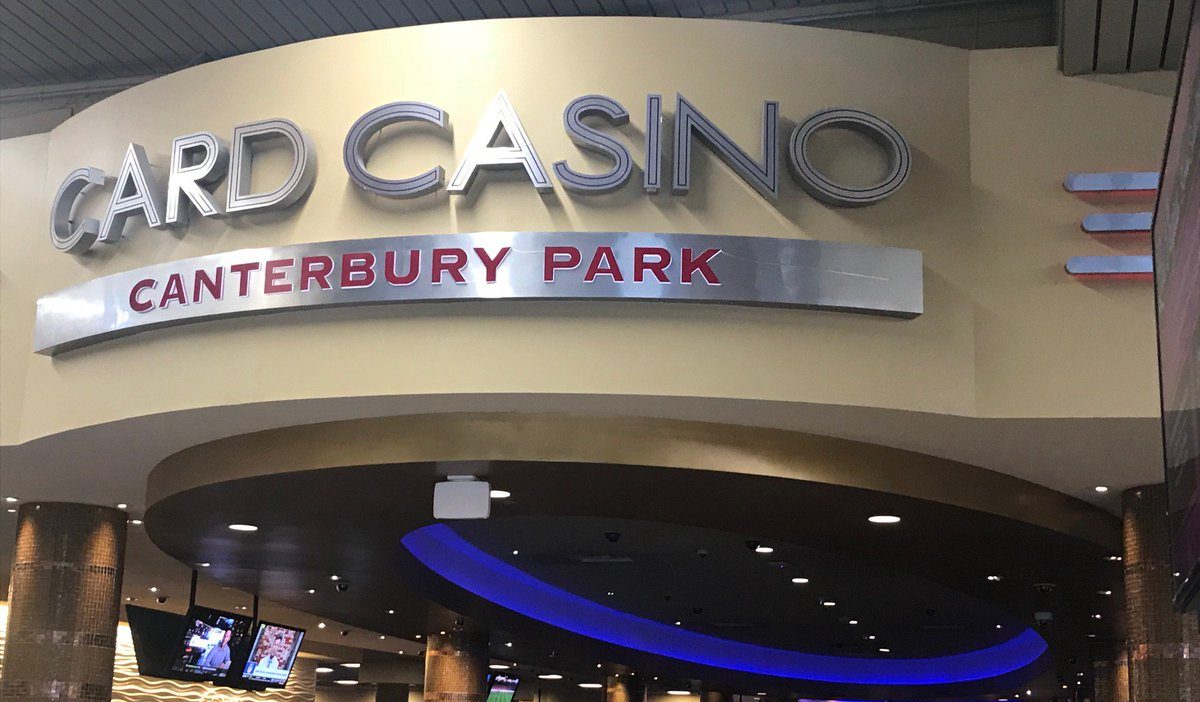 The Mid-States Poker Tour is one of the biggest US poker competitions that has been taking place for 10 full seasons. The 11th season is about to take off in Canterbury Park in Shakopee, Minn., with one out of five planned events in this venue. The starting date is Feb. 21, and it will last for two days straight.

All players who are at least 18 years old will be able to take part in satellite tournaments that started on Thursday. The buy-in for these satellites ranges from $65 to $250, and the best ones will have an opportunity to take part in the big event that will start on Feb. 21.

The Main Event comes with $300,000 in guaranteed prizes and two starting flights. The first one will start at 3 pm on Feb. 21, and there will be a total of 15 levels.

Day 1b will also start at the same time, but one day after that. All players that make it through Day 1a and Day 1b will return to the poker tables in Canterbury Park on Feb. 23, where the winner will be decided.

February 2019 was very exciting as well since the Main Event of the same tournament attracted 379 entrants who had to pay $1,100 as an entrance fee.

The first-place player won $99,573 as his final prize. The winner was actually Matt Kirby, who managed to win an MSPT title for the third time. Kirby is one of three players, along with Carl Carodenuto and Blake Bohn, to win three Main Event titles.

The most recent main event at Canterbury Park actually took place in December as it was the Season 10 finale, where a total of $500,000 was guaranteed. The event saw a total of 802 entries who had an opportunity to fight for the final prize. Day 2 turned out to be quite long, but it was Anthony Dunne who managed to win the first prize of $155,288.

Other MSPT Events At Canterbury Park In 2020

There will be a total of 26 stops for MSPT this season, and five of them will be at Canterbury Park. Apart from the one that takes place on Feb. 21, there will be four more, so let’s take a quick overview of them.

After that, there will be a regional event on Aug. 5, which will last for four days. This event will require the buy-in of $350 and will have a guaranteed prize of $100,000.,

Only a month after that, the MSPT will return to Canterbury Park in a $1,100 Main Event that will also have $300,000 in guaranteed prizes. This event will start on Sept. 10 and last until Sept. 13.

Finally, the finale of Season 11 will, once again, take place in Minnesota, with a $1,100 buy-in Main Event and $500,000 in guaranteed prizes. Everyone who wants to take part in this event will have to be there on Dec. 10.

If you want to take part in MSPT but cannot make it to Canterbury Park, make sure to check out other events that are part of this series.