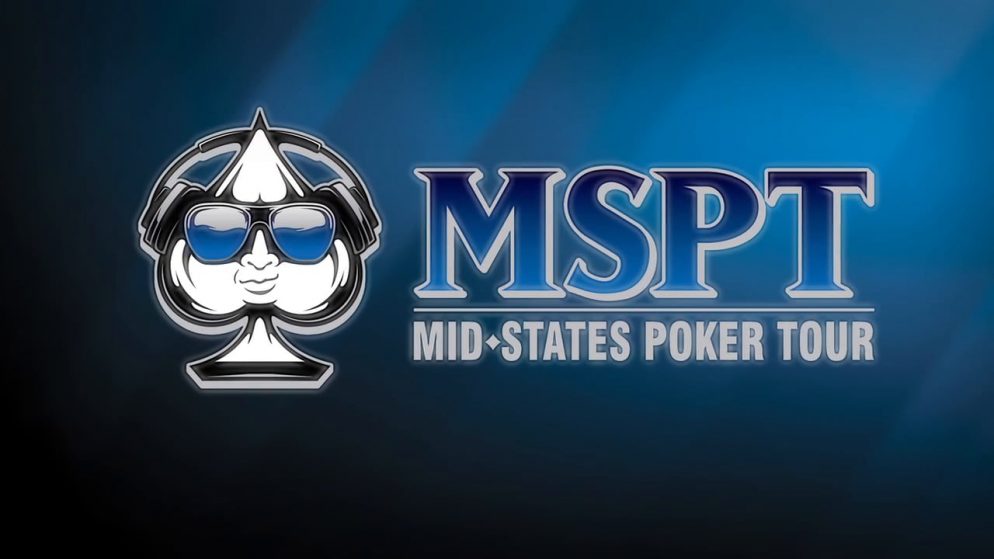 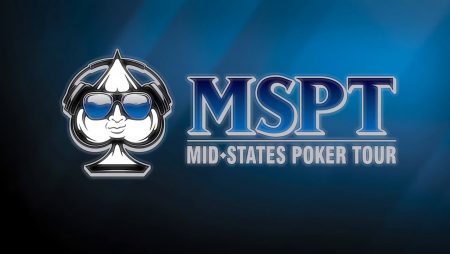 Super Bowl LV action featuring the Kansas City Chiefs and the Tampa Bay Buccaneers will hold on February 7 in Tampa Bay. Ahead of the Super Bowl, the Mid-States Poker Tour (MSPT) Bowl V will commence, promising a guarantee of $350,000. The $1,100 buy-in Poker Bowl V will kick-off with a mega satellite on Wednesday, February 3. Two seats are guaranteed into the Poker Bowl V through the $200 mega satellite event. The main event will commence on Thursday, February 4, with one of the two starting flights – Day 1a. Day 1b will start at the same time on Friday, and at the end of that day, the finalists will be revealed. The showdown will happen on Saturday, February 6, which will be played down to a winner. The schedule of this event is timed perfectly so players can have enough time to enjoy the Super Bowl LV on Sunday.

The event will hold at The Venetian in Las Vegas, as it has always been since its inception in 2017. All players will start the tournament with 25,000 in chips, with 40-minute levels. However, the $200 buy-in mega satellite will feature 20-minute levels and start players with 10,000 in chips.

Even with such a guarantee, the Poker Bowl V is only a part of a much larger event that guarantees over a $2 million prize pool. The Venetian 2021 Deepstack Extravaganza Poker Series is the main event that will feature the Poker Bowl V as part of its schedule. The parent event will kick off on February 2 and will play host to 35 tournaments, of which the Poker Bowl V one.

With the MSPT guarantee and its relevance in the sporting world, you would think that it is the main attraction of the schedule. That is, however, not the case as the highlight of the series will be the $500,000 guaranteed $2,500 buy-in Card Player Poker Tour (CPPT). That event will run from February 19 till the 22nd.

It will be an exciting February in the world of poker, especially in the 2021 Deepstack Extravaganza Poker Series, as there are tournaments of different formats and buy-in amounts that can accommodate all types of poker players. As a poker player looking to make some money early in the year, you should make your way to the Venetian and get a piece of the action and prize pool.