The Mid-States Poker Tour is heading to Iowa this March, with one stop at Grand Falls Casino and another at Riverside Casino. 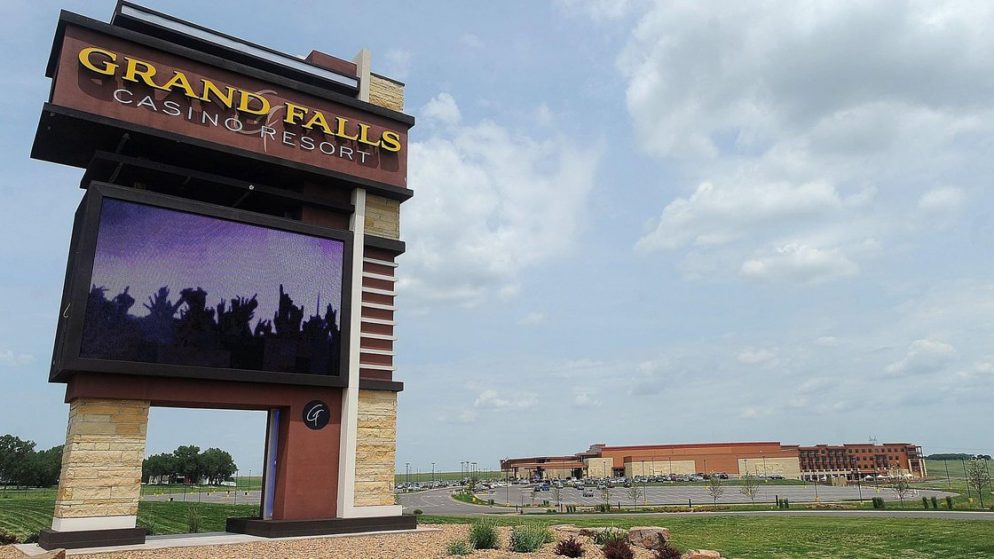 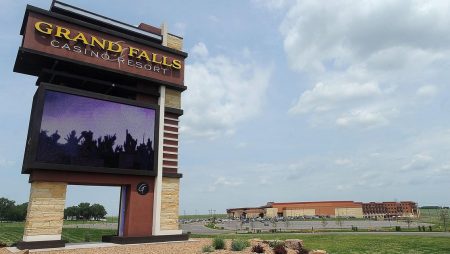 Season 12 of the Mid-States Poker Tour is heading to Iowa next month. There will be two stops in the state on the tour, with one being at the Grand Falls Casino and the other at Riverside Casino. Both stops will offer plenty of poker action including Main Events.

The first stop on the tour next month is at Grand Falls Casino. At this location, the series will take place from March 17-21. Players can compete in several side events, including the MSPT Tag Team Championship, Turbo Deepstack, and the Seniors Championship (50+).

While the side events will see plenty of players competing, everyone will be traveling to Larchwood to compete in the $50,000 Regional Event. This tournament has a $360 buy-in and is the 37th Regional Event to take place during the MSPT.

Players must be 21 years of age or older to compete. The tournament will have three starting flights, giving players plenty of time to register and take part.

For the second stop, we have the Riverside location. This casino will also host satellites, and far more than Grand Falls. Satellites kick off on March 4 and will continue through March 26. Then on the last day of satellites, the Main Event will begin. Satellites have buy-ins of $65 and $250.

The Riverside Casino & Gold Resort in Riverside, Iowa will host its first MSPT Main Event on March 26-28. The Main Event has a buy-in of $1,110 and features a $200,000 prize pool. The event will have two starting flights on March 26 and 27. Players will then return on March 28 to compete down to the winner.

Players are given 25,000 in starting chips and blinds will increase every forty minutes. The popularity of this event should dictate if the tour will head back to Riverside. The casino is actually a sister property of Grand Falls, so it would not be surprising to find the venue as a permanent stop in the future.

As the tour finishes up in March in Iowa, it continues in April and May, traveling to new states and casinos. Just after Riverside, the tour heads to Shakopee, Minnesota to Canterbury Park. The tour will offer a Main Event at this stop with a $200,000 guarantee.

From April 29 to May 9, the tour heads to San Diego, California to host an event at the Sycuan Casino. This event has a $300,000 guarantee within the Showdown Series. May 14-16 will see the Silverado-Franklin play host to the tour in Deadwood, South Dakota. The Main Event here will have a guaranteed prize pool of $100,000.

Players can easily take part in events on the MSPT by checking out tour stops in neighboring states across the US. Check out the full schedule to see what might be taking place nearby.