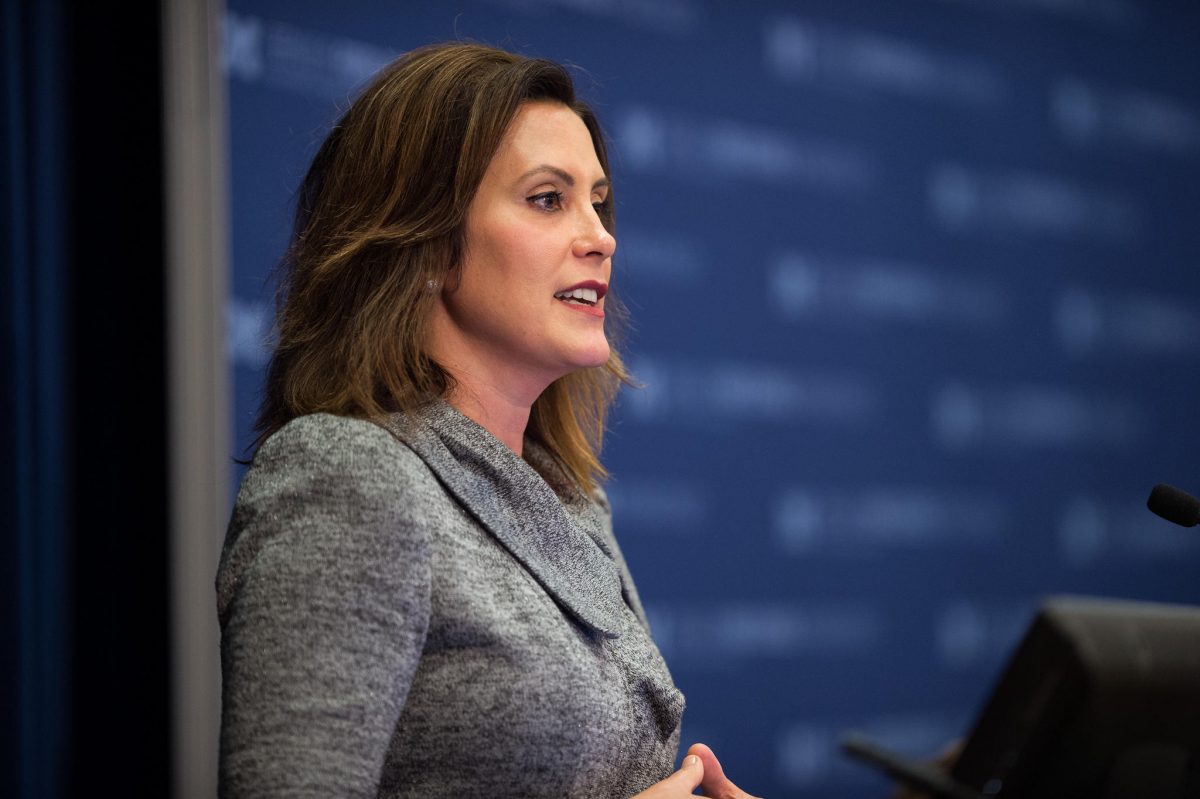 Michigan officially became a state where online poker is legal. It happened before the holidays — just like many industry enthusiasts hoped. On Dec. 20, the Governor of Michigan, Gretchen Whitmer, officially signed the bill called House Bill No. 4311, making online poker available in the Great Lake State.

Apart from poker, the residents will also be able to enjoy playing online casino games. Finally, the bill legalized online sports betting in the state.

The Lawful Internet Gaming Act is the new name of the act that provides legal background for the aforementioned operations. According to the act, all online gambling activities will be regulated by the body in charge called the Michigan Gaming Control Board.

One of the first tasks that the MGCB will have to do is issue licenses to operators who want to start offering their services within the borders of Michigan.

At this point, it’s difficult to say when the first online poker rooms will be offered. The most important step has been taken, and it shouldn’t be long before we see some of the popular operators start offering online gambling.

One form of gambling is believed to arrive quicker than others, and that’s sports betting. Lawmakers predict that sports betting operators will want to be able to offer this type of entertainment before the Super Bowl takes place. The Super Bowl is the most wagered-on sports event in the US.

Money For The State

The reason why Michigan’s lawmakers decided to make such an important change to their laws is to collect more tax money. Analysts expect an additional $20 million to the state, which will be used for funding the state’s schools and more.

In fact, part of the revenue has already been allocated to the state’s school aid fund, which will receive a total of $4.8 million. Moreover, the First Responder Presumed Coverage Fund is also allocated $4 million.

Gov. Whitmer commented on the new bill and stated that passing it was “a real bipartisan win.” According to her, this bill would be beneficial for the community as the revenue is going to be used to improve it.

She added that one of the main reasons why she had signed the document and legalized online gambling was because of the students. Gov. Whitmer claimed that education came first and that students deserved leaders who believe in education and want to support it.

Apart from improving education, the money from the tax will also be used to improve various public safety programs, support projects related to anti-gang and youth movements, and improve roads all over the state of Michigan.

Michigan now officially joins the states of Delaware, Nevada, New Jersey, Pennsylvania, and West Virginia. These are all states that legalized online poker, and the Great Lake State is the sixth one. Hopefully, many other states will join them in the future.

Apart from poker, Michigan is overall the fifth state to make online casino games completely legal. When it comes to sports betting, it is not really one of the early birds, as 19 states legalized it before Michigan.

Finally, the Lawful Internet Gaming Act created a framework which will be the basis for conducting Daily Fantasy Sports in the state.

All in all, the state of Michigan is now the primary focus for many online poker rooms, casino operators, and sports betting platforms, which will do their best to obtain a license and legally offer these online services to the residents of Michigan. Stay tuned to find out more about Michigan’s upcoming online poker industry!