Michael Addamo Has a Cool Start to 2021 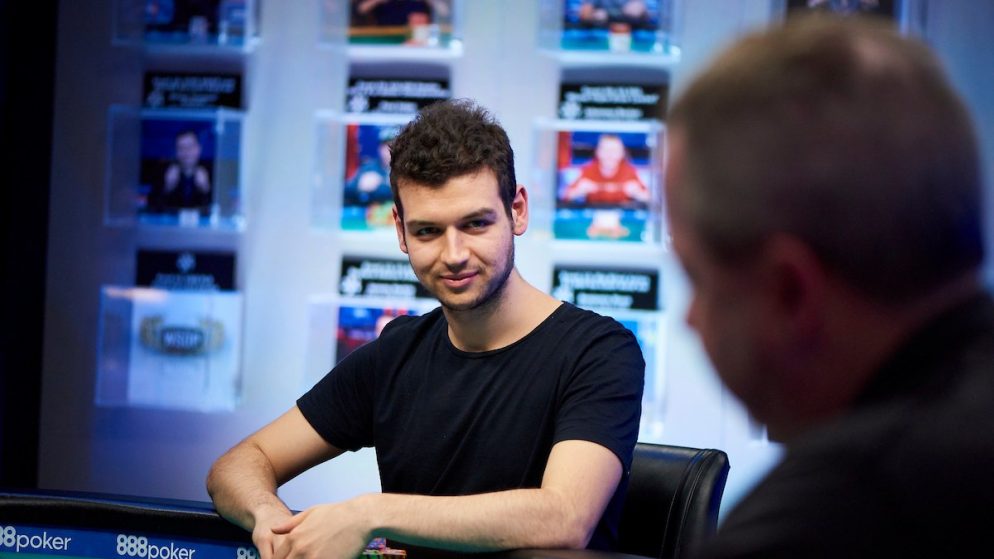 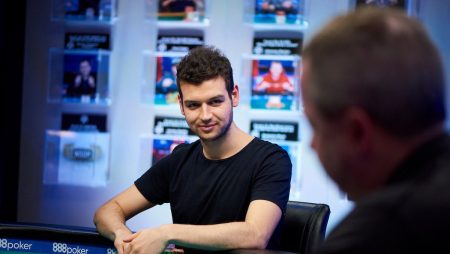 Michael Addamo has certainly started 2021 in the best way possible by claiming victory at the WSOPC New Year Colossus. Of course, Addamo is hardly new to winning titles, but grabbing one so early in the year should give him a confidence boost for the rest of the year.

This $400 tournament had 8,724 opponents, and after a tough battle, it was Michael Addamo who prevailed and landed the first prize of a cool $374,604. However, it also means he can score off the aim of landing a WSOP Circuit Ring thanks to this victory.

Getting to the final nine wasn’t easy. A number of bracelet winners hit the rail before even getting close to the table and the prize end of the competition. People like Taylor Paur and Joao Simao are just two examples with it ultimately leading to a highly competitive final table where anybody could be capable of walking away with the bracelet.

After an extended competition, the final nine table held a number of well-known names. Out first was the Hong Kong based player, Sparrow ‘FacelessMan’ Chung who still walked away with a nice payday of $37,459. That is a good return on the initial $400 investment required to take part in the tournament.

However, while that’s a nice sum, the top five players left were all guaranteed to walk away with a six-figure payday with Tenn Tonts becoming the first player to pick up that cool amount.

The final heads up for this tournament was a mere formality considering Addamo held a 10:1 chip lead over Tudor Lazar. The game came to an end when Adammo made a limp call on a shove from Lazar with a 10.5 big blind. With the hand, Lazar was holding an ace-king while Adammo held a queen-jack. However, a queen on the flop was enough to seal the deal for Adammo and complete what was actually a comprehensive victory.

Even though victory escaped him, Lazar was still able to walk away with an impressive $280k for his work, which is not too bad for that $400 buy-in at the start. However, he will also rightfully feel annoyed that he wasn’t able to get over the final hurdle.

Adammo so far has over $8 million in career earnings. This isn’t his biggest payday though as that still stands at $973,360 back in 2018 when he won his second bracelet of the year at the High Roller event hosted by WSOP Europe.

Add in various finishes on different final tables throughout the years, and it’s clear that Adammo is one of the more regular finishers on the circuit. It’s actually something of a surprise that this is the first circuit ring he has won considering the various successes he has had elsewhere.

Of course, starting the year in this way is cool, but Adammo does at least have the experience and ability to take this win in his stride and move on to win bigger tournaments. After all, he has managed it on numerous occasions before.