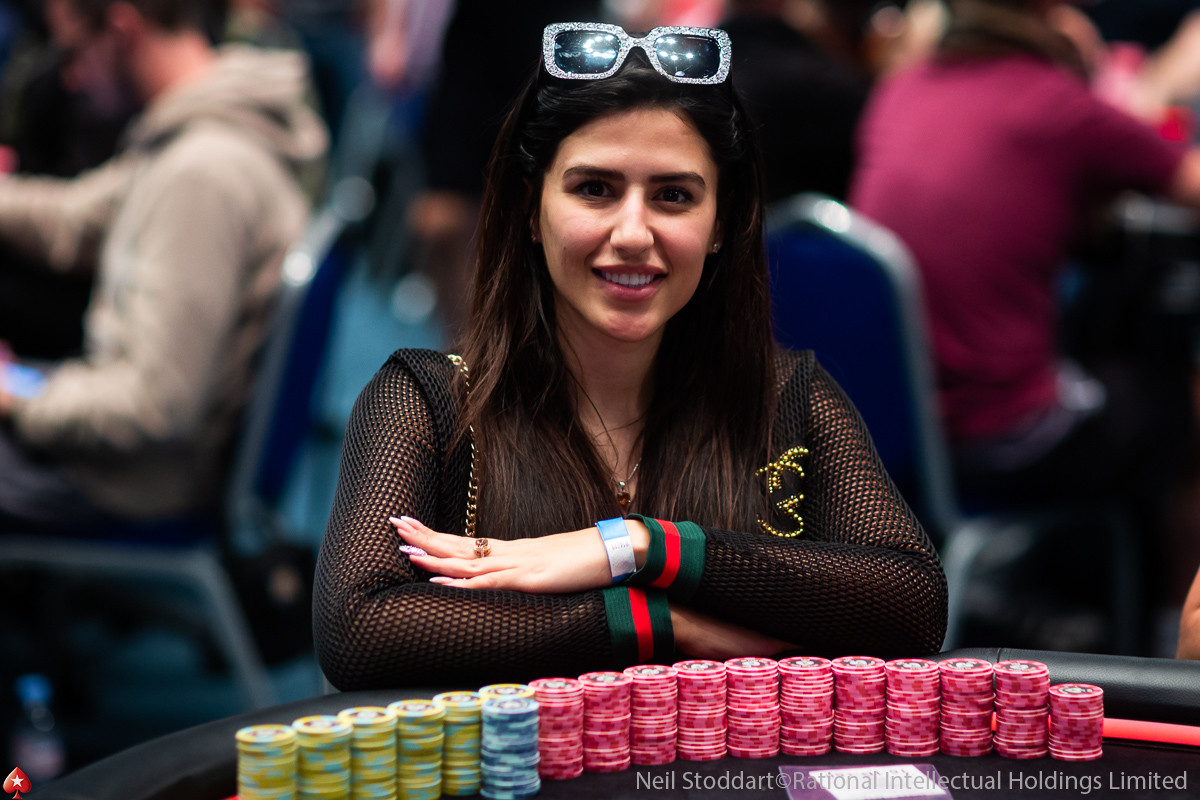 After 13 hours of intense poker action, Event #82: $1,050 Beat the Pros (Bounty) was wrapped up. The event attracted a total of 2,024 players, but only one of them managed to grab the lion’s share of the prize pool and a gold bracelet — the most important trophy in the world of poker. This time, the winner was Melika Razavi, an Iranian poker player who managed to win her first gold bracelet, as well as the prize of $239,180. This score was almost four times bigger than her career-best.

Razavi has been an active poker player for years. She has also been active on her Instagram account, where she has more than half a million followers. One of her biggest successes in poker took place last year when she took part in the EPT Monte Carlo Main Event, where she ended up in 17th place and won a total of €36,620.

Razavi has been doing magic and holding motivational speeches for a long time, apart from being a poker player. However, the poker side of her was ready to shine as she entered the exclusive club of players who own a WSOP gold bracelet.

Perhaps the most popular reason why Razavi is popular is competing in various beauty pageant competitions. So far, she has won Miss Global Iran 2016, Miss Global Fitness 2016, and Miss Power Woman 2017.

Basically, Melika Razavi has been doing a lot of things that have been controversial in her home country, including poker (or any kind of gambling) and beauty pageants. After her success in Monte Carlo last year, Razavi raised her voice to support women pursuing their dreams. She did not give up on hers, even though there were plenty of challenges in the way, growing up in a conservative country at the time. She stated that people who put their minds onto something would see nothing and no one-stop them in achieving their goals.

However, the raid wasn’t as smooth as she had thought it would be. In fact, with five players remaining, Razavi started to lose chips, and Andre Difelice took an opportunity to steal the chip lead from her. However, Razavi would start regaining her stack, entering the heads-up part of the game with a 2:1 chip lead against Dylan Linde.

The heads-up part of the tournament turned out to be quite a duel between Razavi and Dylan Linde. Although Linde was in a significant deficit, he did not allow that fact to take over. In fact, he won several hands in a row and managed to even things out with Razavi at one point.

However, Razavi was a tough nut to crack, so she started her run once again, flopping a two pair against pocket queens and taking most of Linde’s chips in that hand. Linde returned with the same intensity and took the chip lead.

Finally, Razavi managed to regain the chip lead too and take all Linde’s chips, leaving him to ten big blinds. She then landed a full house and won the tournament, as Linde had to settle for the consolation prize of $147,447.