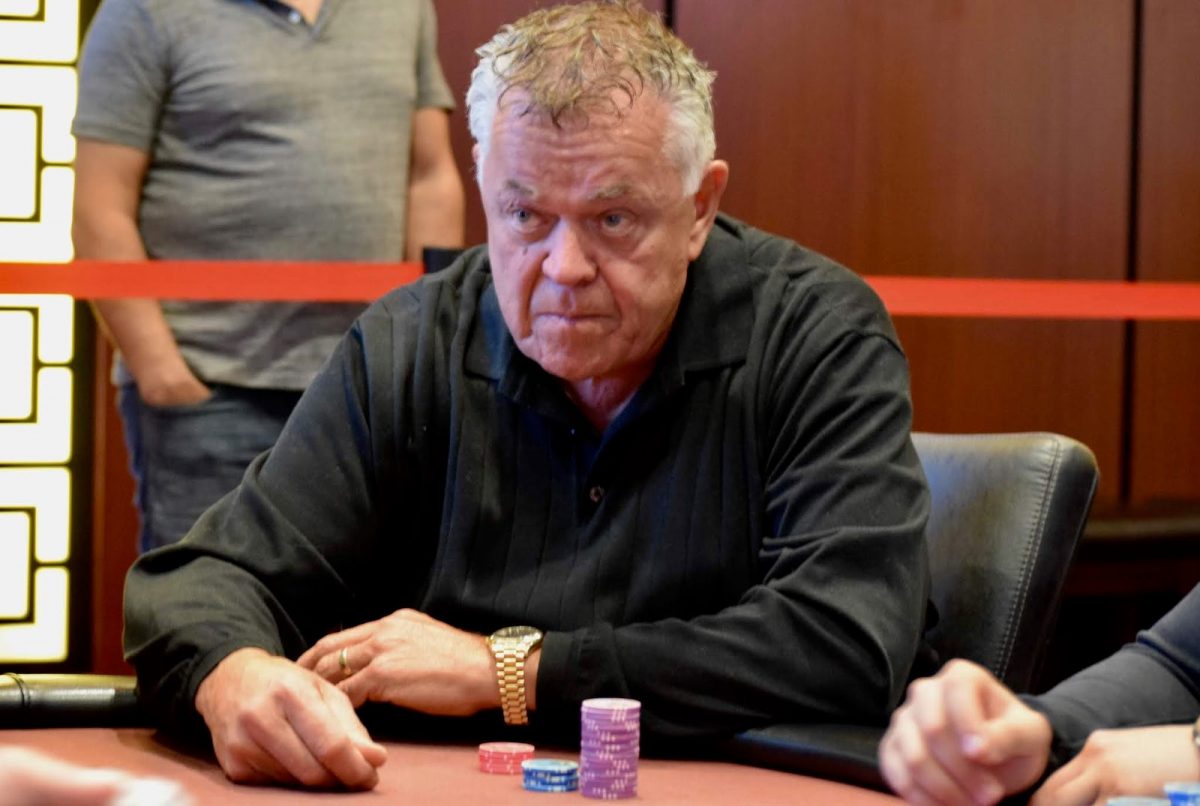 Thursday night was an exciting time for online poker lovers, as one of the 2020 World Series of Poker online events took place. It was Event #9: $1,000 No-Limit Hold’em 6-Max, which attracted a total of 658 players and 368 rebuys.

The player who won this event, in the end, was Ron McMillen, who uses the online nickname McDaddy. The 70-year-old poker player managed to win the top prize, which was $188,214.

On top of that, “MacDaddy15” managed to win a gold bracelet, one of the most important trophies in WSOP — if not the entire world of poker.

McMillen is an experienced poker player. However, he lacked experience in one area of this card game, and that’s online play. Being 70, McMillen prefers to play poker in a traditional way, meaning sitting at the poker table in a poker room, facing other players.

However, he still managed to learn how to play online poker and did something that nobody expected — won a gold bracelet in his first online event.

McMillen regularly takes part in Mid-States Poker Tour events but is no stranger to WSOP events either. In fact, he was close to winning a bracelet two times.

The player who burst the bubble on the tournament was Ray Vilaman, ending up in 144th place. Some of the players who made it to the money list but failed to make it to the final table are Chris Moorman, Alan Sternberg, Daniel Negreanu, Tara Cain, Young Keun Kwon, Nick Schulman, Anthony Zinno, Ryan Leng, and Aram Zobian.

Ian “apokerjoker2” was the first one to hit the rail at the final table. He ended up in sixth place, winning a total of $30,995. This was his second final table from the start of the series, but it didn’t last for a long time.

After that, it was time for Chris “moodeez” Moody to end the tournament. He had jack-ten in his hand and made a three-bet jam against Ryan “Im.Sorry” Torgersen, who had a king-jack. Although Moody flopped a draw, he failed to improve on the turn and a river.

The next one in line was Ruth “crazeelf666” Ruffman. She has a pair of tens, but that wasn’t enough for pocket queens that Toggersen had in his hand. Therefore, Ruffman had to hit the rail, winning a total of $58,482.

The last player to leave the game before the heads-up play was Wade “WillowG23” Griffith, who earned a total of $81,972 for his effort.

The two players who met in the heads-up were Ryan Torgersen and Ron McMillen. At the start, Torgersen had a 2:1 chip lead, and it seemed that this was going to be a quick victory.

However, the heads-up turned to be a back-and-forth affair, and McMillen managed to win in the end. He was holding pocket tens against ace-queen when he flopped the third one and gained 19:1 chip lead.