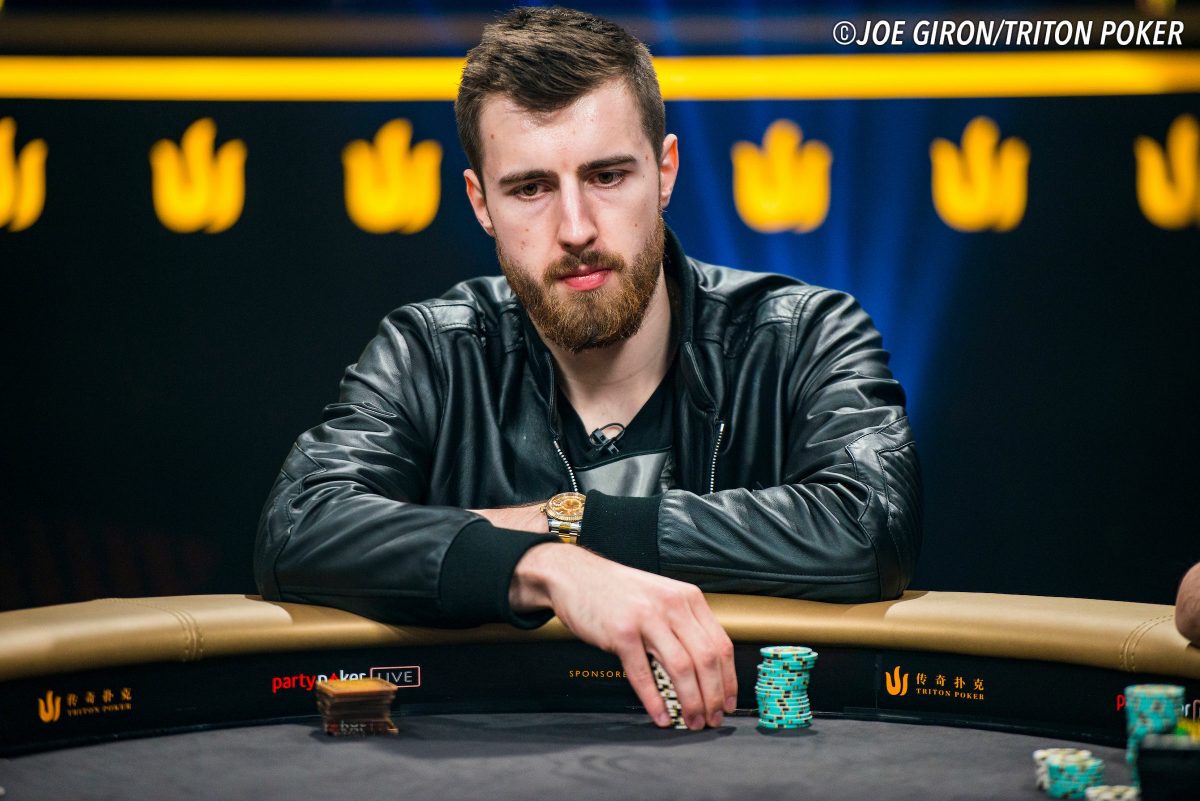 GGPoker has been the host of plenty of exciting action over the past month, and the 2020 World Series of Poker Online has reached the halfway mark, with a total of 54 bracelets being offered this summer. While the tournament poker games receive most of the attention, some of the highest cash games are happening as well.

One of those was a $500/$1,000 cash game with a $1,000 ante, where Wikton Malinowski, also known under his online tag as “limitless,” and Michael Addamo played the largest ever NLHE cash game pot on record.

The play happened at the Natural8 network in an invitation-only VIP cash game, which also included Christopher Brewer, Tan “4321” Xuan, and “UnderO,” who lives in Malta.

The two players responsible for the big hand are well known for their high-stakes action. Malinowski does not frequently play in tournaments, with just five tournament cashes and three coming from Super High Rollers, but he is considered one of the greatest players when it comes to the highest online stakes.

It was just a few days ago when the “High Stakes Poker End Boss” was on the popular Joe Ingram podcast issuing a challenge. During his appearance, he offered to play against opponents while drunk and drink an entire bottle of wine on stream.

Malinowki was supposed to appear on the Run it Once Heads Up Legends Showdown but decided against it, mostly due to the fact that there are other very high-stakes action games going on. That proved to be a wise decision, as this huge pot was a result.

Addamo is more famous for his tournament play, holding two WSOP bracelets and $8M+ in lifetime earnings. He is able to perform well in high stake matchups. Also known as “imlucboc,” Addamo is considered by many to be one of Australia’s top players, alongside other impressive names like Kahle Burns and Jonathan Karamalikis.

Both players had 400+ big blind stacks going into the massive hand.

The hand was the largest recorded online No-Limit Hold ’em cash game pot of all time. The previous record was a $723,941 pot that was played back in 2008 on Full Tilt Poker between Tom “durrrr” Dawn and his high-stake rival Di “urindanger” Dang.

That hand was similar to Malinowski vs. Addamo, also being a kings vs. aces match up.

Even though it is the biggest ever online No-Limit Hold ’em pot on record, it is still less than some of the huge pots that have taken place in Pot-Limit Omaha over the past years. In the early days of Full Tilt Poker, you could see pots reach the big six and seven-figure numbers.