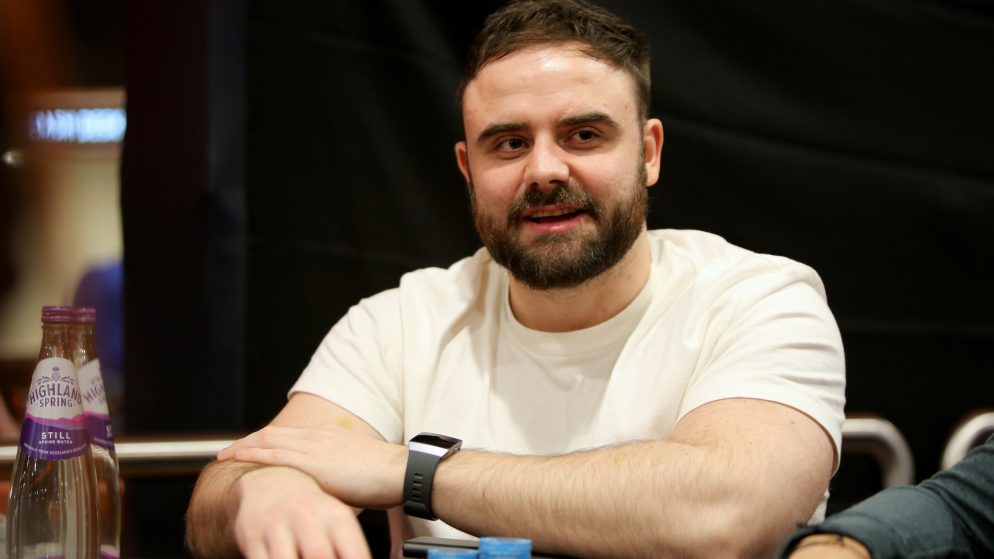 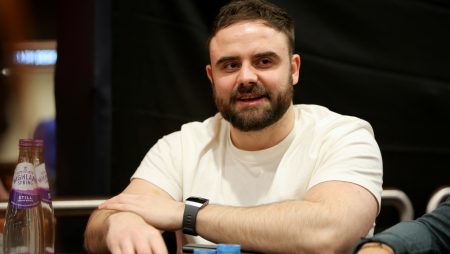 Luke Reeves has emerged victorious in the GGPoker Super Million$ event, which was held on the 26th of January. The champion has started the year strong and will look to continue in this fashion. The just-concluded event saw Luke Reeves clinch the title for the second time. His first victory came on December 19, 2020, where he pocketed $381,241. He bested some of the world’s best poker players that made it to the final table. The $10,300 buy-in even recorded 225 entrants, but only nine made it to the final table. It is worth noting that few participants made it to the event through a $100 satellite. For his effort, he was rewarded with $408,406.

The final table featured nine players who were determined to get a title early in the new year and add a significant amount of money to their total poker earnings. The player with the shortest stack coming into the final table, Connor Drinan, was the first to leave as Mike Watson took him out in the big blind with ace-queen. Drinan thought his king-queen combination was enough, which was why he shoved 10 big blinds. However, he was kicked out of the table during the 35,000/70,000/8,500a level and went home with $51,050.

Next in line to exit the final table was Jonathan Proudfoot from the United Kingdom. His departure was shortly after that of Connor as it was in the same level. Luke had some action in this round as he min-raised but subsequently folded after Daniel Dvross jammed all-in for 25 big blinds. Proudfoot called and was unlucky as Dvoress caught running diamonds in addition to his ace-ten. Proudfoot’s ace-six coupled with an ace on the flop was not enough, leaving Dvoress as the winner of the pot. Proudfoot went home with $66,204 cash earnings.

Mekler Larsson Made the Best Use of His Opportunity

Larsson was the third player to leave the final table, but I’m sure he had no regrets. It was not the best performance from him as he was expected to go a lot further, seeing as he came into the final table with the chip lead. David Yan was responsible for his departure after he called Larsson’s bet for 2,011,254 from the big blind. An ace on the flop was all Yan needed to win the pot, sending the former chip lead packing. However, it was a great run for Larsson as his $100 satellite investment earned him $85,856 prize money.

Players continued to leave at different levels of the game. Dvoress, who was the chip leader deep in the game was kicked out by Reeves. Reeves winning that round gave him a significant advantage as he headed into the heads-up match with Yan. Dvoress was rewarded with $242,839 for his efforts in the tournament. Reeves was in a super comfortable position against Yan and went all-in with ace-ten during the final hand. David Yan called with all that was left of his stack with pocket fives. By the turn, Reeves improved to a club flush, which was enough to secure him the victory.

The final table participants are their earnings are listed below: