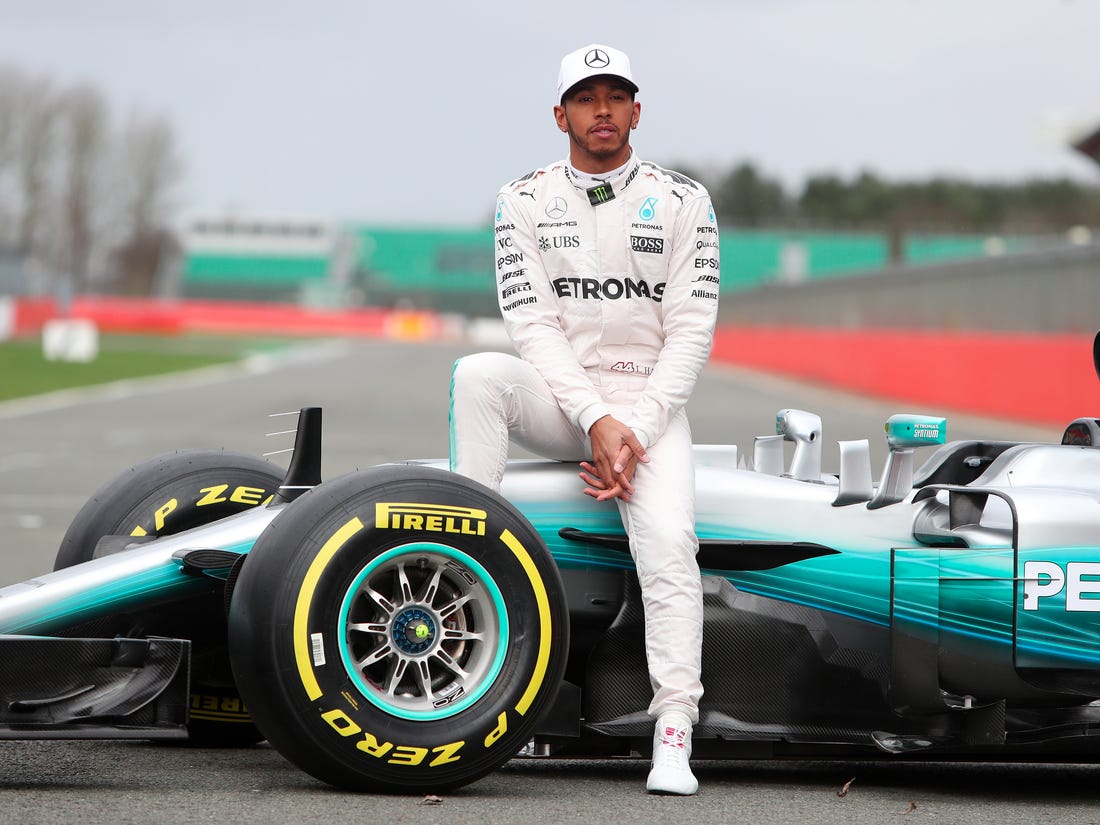 Every sports fan loves to see their favorite athlete compete in a different activity. Whether as a show of humility, sportsmanship, or a fierce competitive spirit, it’s always a good look when an athlete genuinely enjoys other sports as much as the one in which they are paid to compete.

That brings us to Lewis Hamilton and #7 of the GGPoker High Rollers Week – which has a guarantee of $1.25m. The Formula 1 legend that currently drives for team Mercedes, earlier this week, put up the $10,300 buy-in and hopped on the game. His legendary record at the track didn’t translate into online poker, though, as he finished at the tail end of the pack – with a position of 113th place out of 130 players.

That said, the ability of online poker to attract some of the wealthiest and most famous athletes and celebrities on the planet speaks to its current popularity. Hamilton isn’t the first world-famous athlete spotted at online poker platforms. Cristiano Ronaldo, the Juventus legend and highest-earning soccer player on the planet, has been spotted enjoying high-stakes games on PokerStars. Neymar Jr., the talented PSG attacker, was also spotted playing in the WSOP Online earlier in the summer.

A representative of GGPoker came out and said that Hamilton was just a guest playing on the platform and that no sponsorship or brand ambassadorship deal has transpired between both parties. While this sounds believable, the poker platform must be looking into signing some global faces on to represent the brand – especially taking the Neymar-generated publicity into account.

The competing platforms like PokerStars enjoying consistent placement at F1 events, it would make sense for GGPoker to go a similar route. For now, though, the platform has a great crop of online poker players as ambassadors including Felipe Ramos, Fedor Holz, Bertrand Grospellier, and Daniel Negreanu.

The six-time Formula 1 Championship winner Lewis Hamilton has been on fire this year. He currently tops the F1 driver rankings ahead of this weekend’s Turkish Grand Prix at Istanbul Park. With four races to go this season, the maths show that all he needs is a 78-point win to clinch his seventh F1 title and place himself level with the likes of Michael Schumacher.

In Other Online Poker News

Day three has come and gone and with that, Mathias “iambest2” Eibinger emerged with a lead in the $10,300 high roller finals table. The current player to beat, he is seen by many of his peers as one of the best online poker players of the current generation. A win would see him net an impressive $251,174 in prize money.

When he returns to the table, Eibiner will be equipped with 6,704,751 chips to play with. This clears his nearest competitor, Christian Rudolph, by more than 1 million chips.

Whatever happens though, everyone on the finals table is guaranteed $33,000 for their efforts so far, with the top four finishers going home with six-figure prizes.