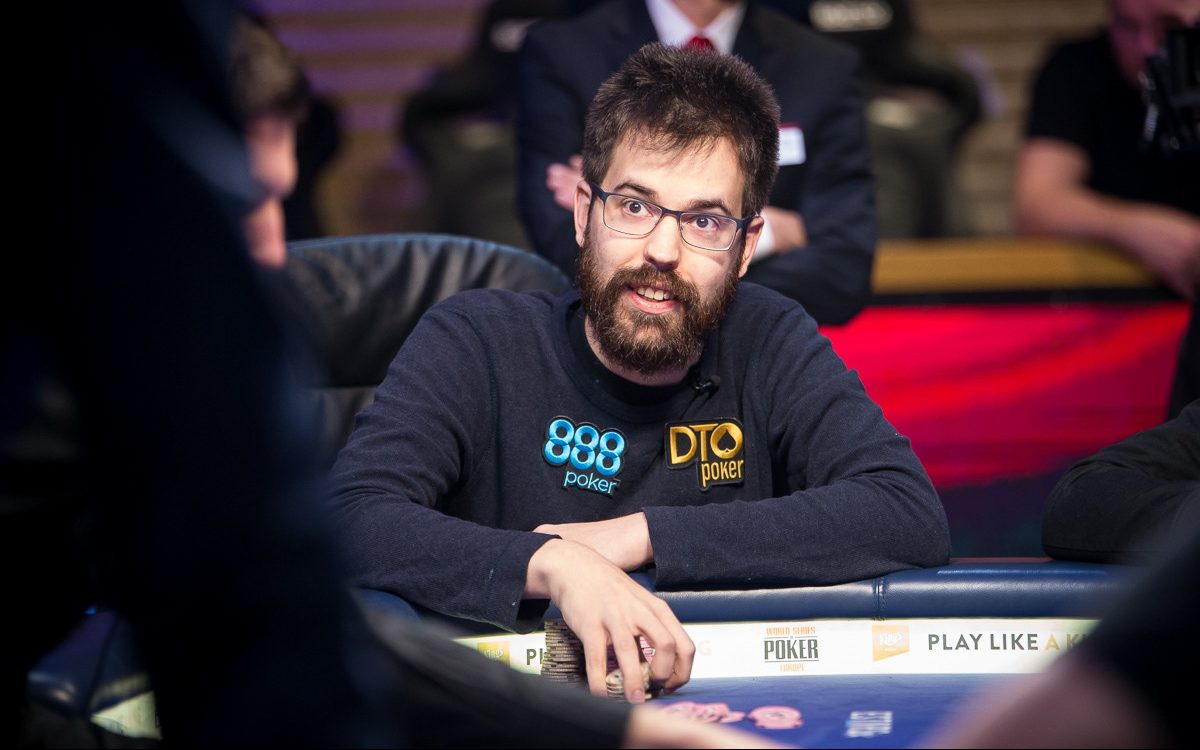 PokerStars is currently hosting the 2020 Spring Championship of Online Poker, and we’ve been able to watch some great poker action, especially on Saturday. The two names that stood out that day were Patrick “pads1611” Leonard and Dominik “Bounatirou” Nitsche, as both of them managed to win two titles, which were a part of SCOOP.

Although the Sunday tournaments are the most important in SCOOP (and will be covered soon), Saturday events are also very important.

Let’s take a look at these events and how Leonard and Nitsche managed to win their titles.

Dominik Nitsche is a German player who has an impressive poker portfolio. The young poker pro has managed to win more than $18,000,000 in live cashes. On top of that, he earned approximately $5 million as “Bounatirou,” which is his online nickname.

Nitsche has won a lot of titles and made it to the money list many times. Despite all of that, he had never won a single SCOOP title prior to the event that took place on Saturday. However, he decided to change that fact and took part in the SCOOP-87-H, a No-Limit Hold ’em Event that attracted 956 entries.

Although the field was crowded, Nitsche still managed to battle his way through to the very top, where he met with a player from Greece that goes by the name “Geokarak.” In the end, he managed to snatch the biggest part of the prize pool, which started at $500,000.

“Geokarak” had to settle for second place and the cash prize of $58,713. The third-place belongs to Tudor “tdl01” Lazar, a Belgian player who won a total of $41,853. Other players who made it to the final table are Michiel “Easterdamn” Val Elsacker, Sektor17, “RUMUKULUS,” “boerni21,” “PSMozak,” and “MarioKJ.”

Patrick Leonard also had a great day on Saturday as he managed to win a SCOOP title. However, “pads1161” had a much easier job than his colleague from Germany, as he had to battle his way through 460 entries.

Still, it was a rather difficult task, but Leonard managed to emerge a winner and receive $41,809 for his effort. The prize pool for this event was $232,841.

Unlike Nitsche, who won his first title, Leonard was a bit more experienced in this area. This was his second 2020 SCOOP title and the third title overall. Leonard did not have an easy task, as he had to meet with some of the best poker players in the world in SCOOP-93-H.

He faced “julioassp” from the Netherlands in the heads-up play, so the Dutch player had to settle for $30,125. The third-place belonged to “88UG8OSS” from the United Kingdom, and the fourth place belonged to Andras “probirs” Nemeth. The Hungarian player is considered one of the best in the world nowadays.

The thing that everyone expects to read about when it comes to SCOOP is the Main Events, which are currently underway. Stay tuned to read more about their results once they wrap up.