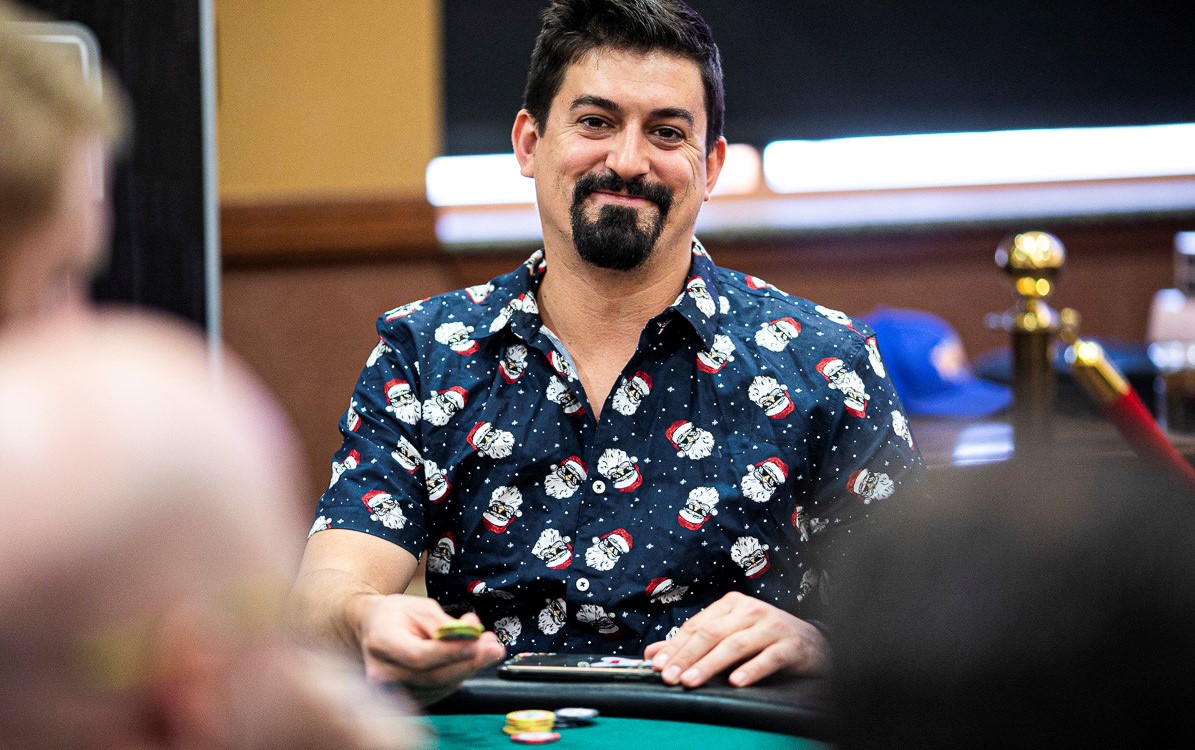 Event #13 of the World Series of Poker Online wrapped up on Monday night. It was a $1,5000 No-Limit Hold’em High Roller Freezeout event.

A total of 649 players applied and managed to create the prize pool of $924,825. The event lasted for a total of 11 hours, and the player who managed to win the gold bracelet, in the end, was Michael “miguelfiesta” Lech.

Apart from the bracelet, he also snatched the lion’s share of the prize pool, which was $164,248. This was his seventh cash since the start of the 2020 WSOP Online.

Lech is a professional poker player who has been very active in the World Series of Poker Circuit events. In 2016 alone, he managed to win five gold rings in five different countries that were visited by the WSOPC — Italy, St Maarten, France, Mexico, and the United States.

Right now, Lech has a total of eight rings, but he had never won a gold bracelet prior to this event, which makes it rather special in Lech’s career.

According to his HendonMob profile, Lech had a total of $1,384,826 in earnings from live tournaments. Moreover, he managed to cash out 79 times in various WSOP events. In fact, he earned a total of $987,254 from WSOP events alone.

The player from Arkansas has been on fire for the last couple of years. He managed to win eight gold rings and a gold bracelet in just four years, which is a huge achievement in the world of poker. His online nickname is “miguelfiesta,” since he claims that everybody “needs a little fiesta in their life.”

The event bubbled at the 100th place, and the last player to drop out before the money list was Dylan Wilkerson. Some of the players who managed to make it to the money list but fell short of reaching the final table were Jim Agate, Ankush Mandavia, Jason Somerville, Daniel Negreanu, Ryan Depaulo, Ricky Guan, Stanton Tentowski, and more.

The final table consisted of nine players, and Sean Seifert was the chip leader at the start. The first player to hit the rail was Michael “wsopmd” Dolle, who had ace-seven in his pocket but failed to match Lech’s pocket queens. Dolle won a total of $14,982.

After that, it was time for Megan “wolverine17” Milburn to hit the rail. Milburn had an ace-queen but stumbled upon an ace-jack and a jack on the flop that Chun Lin “Bingooo” Mo had. Megan had to hit the rail as eight-placed for the prize of $18,404.

In the heads-up, it was William “SlaweelRyam” Romaine who had to face Lech. Romaine had experience running deep in WSOP online events but was denied the opportunity to win a bracelet by Lech.

In the final hand, Romaine flopped middle pair and immediately check-jammed, but Lech called with top pair. Romaine did not improve and had to settle for the consolation prize of $110,979.

The World Series of Poker takes part on the web this year due to the coronavirus pandemic. The main festival is still not officially canceled but just postponed for fall 2020.

However, there are plenty of events that are going to be available on the web during July, August, and September.