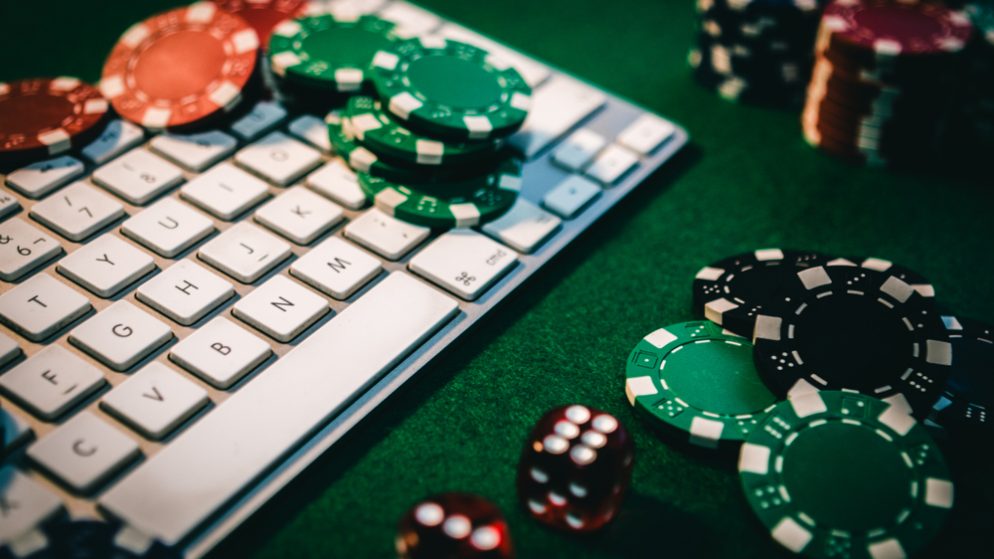 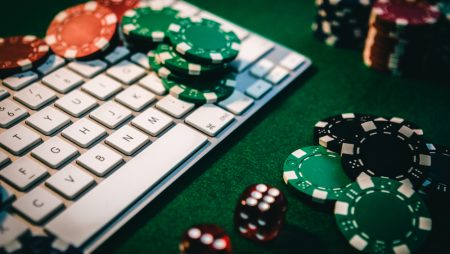 Last week’s ruling of the federal appeals court against the Trump administration’s stand on the Wire Act is set to aid the growth of the US online poker scene.

The Multi-State Internet Gaming Association has in its fold only Nevada, Delaware, and New Jersey as participating members of the association. This association gives poker tournament sites that operate within these member states, like WSOP.com, to pitch players within these states against themselves. This led to World Series Poker holding the first two days of its last month’s hybrid-format Main Event in New Jersey and Nevada.

Some other states have since then been showing interest in becoming a member of the association. One of these states is Michigan, Gov. Gretchen Whitmer a few weeks ago signed a shared liquidity gaming bill into law. The expansion of Pennsylvania’s gaming legislation passed in 2017 gives room for the state to join the multi-state association, but Pennsylvania like other states has been reluctant, largely due to the Wire Act opinion posted for review by the Department of Justice in 2018.

The 1961 law was accepted to have been limiting the use of communication devices to transmit sports betting data across state lines. The Trump-led administration’s Department of Justice was looking to expand the scope of the law to accommodate other forms of gaming, which in turn birthed the successful lawsuit filed by the New Hampshire Lottery Corp.

On the day of the First Circuit Court of Appeals ruling, President Joe Biden was sworn into office. With his support on the expansion of the Wire Act scope, the chances of an appeal to the Supreme Court taking place is rather slim or non-existent.

888 is Confident of the benefits of the Ruling

According to the senior vice president of 888 and head of its US division, Yaniv Sherman, the New Jersey online poker industry generated roughly $38 million in revenue for licenses. The state of Pennsylvania which allows players to compete solely against players in the state saw poker sites generate the sum of $36 million.

The population of the states in the Multi-State Internet Gaming Association combined is a little less than 13 million, which is about the same size as Pennsylvania. Sherman was of the opinion that the player pool becomes a large one with the inclusion of Michigan, which has a population of about 10 million.

Sherman said that with the expansion of gaming causing some sort of cannibalizing effect as other states legalize sports betting and explore iGaming, online poker would be different.

He stated that poker guarantees continuous growth, and as such, it is a net positive for every player involved. He estimated that these five states could generate about $200 – $250 million in the short term. With the 2025 joint projection from Morgan Stanley, ARK, and other reputable banks and analysts, Sherman was confident that the gaming industry could be worth between $10 – $12 billion in 2025, with poker securing at least a 10% market share.

Sherman is optimistic that the Wire Act ruling will create a path for growth for the iGaming industry. He stated that with more liquidity and more states on board, an amazing customer experience could be experience nationwide. He reiterated that it was something they had been waiting for, and they are very excited about it.

In Michigan, nine sports operators had launched their applications last weekend, and some states like Indiana have filed bills to see to the legalization of online poker and casino gaming.