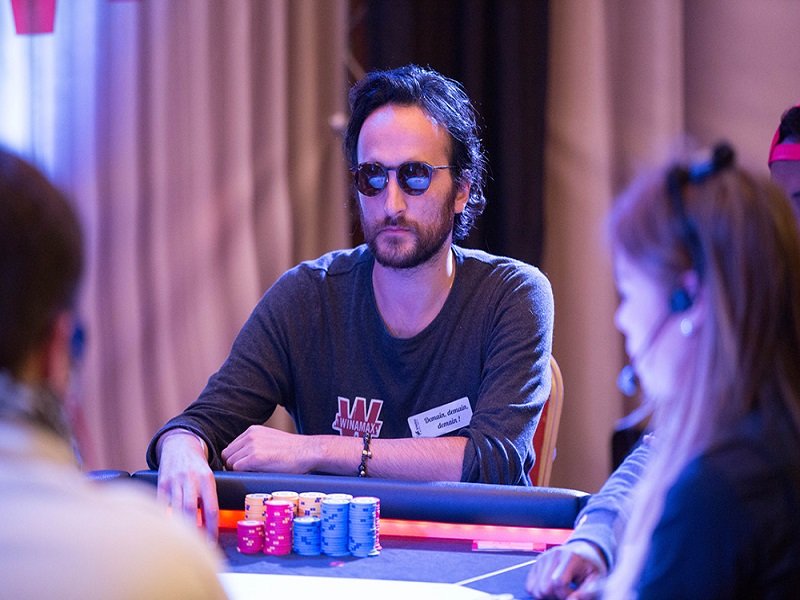 The past week has been a busy one on the poker tournament circuit, and it was highlighted by some notable six-figure wins.

Kitai and Parssinen were the last two standing in a field of 581 entrants, with well over $5 million being dished out in prize money. Parssinen actually entered heads-up action with a big chip lead over Kitai, but he was unable to make the most of his advantage. On what would prove to be the final hand, Parssinen had a shot at a straight, but the river didn’t go his way and Kitai’s ace-eight bested his ace-deuce.

Canada’s Michael Watson ($498,713), Ukraine’s Andrii Novak ($413,101), and New Zealand’s David Yan ($342,187) rounded out the top five. It was the second runner-up finish for Parssinen in a big-money event during High Rollers Week. In the HRW 02: $10,300 Super MILLION$ tournament, which featured over $3 million in guarantees, Parssinen finished second to Canada’s Kyle Menard. With a $472,222 haul from that event and his winnings from the main event, it was a lucrative week for the Finn.

Kitai’s main event win was the highlight of GG Poker’s High Rollers Week, but a few others also had a successful week. The event featured several big-money events, and the aforementioned Menard took the crown in the week’s second highest-paying event.

Canada’s Sam Greenwood beat out Austria’s Mathias Eibinger to win the HRW 11: $25,000 NLHE Super High Roller $2.5 Million GTD event. Greenwood, who’s no stranger to sizable paydays with well over $20 million in live career earnings to his name, scored $548,769 for his win. Due to a deal struck between the two final foes prior to heads-up action, Eibinger took home $583,698.

Julian Steur of Austria scored his first six-figure payday by winning the HRW 07: $10,300 NHLE High Roller. Steur pocketed $264,635 for his win, almost doubling the total winnings from his previous cashes as a result. He beat out Bert Stevens for the title, with the Brit bringing home $262,470 for his finish.

In the HRW 03: $10,300 PLO High Roller, Finland’s Aku Joentausta took the title and $271,790. Ukraine’s Andriy Lyubovetskiy was the runner-up in another event that featured seven figures in guarantees, and he picked up $206,747 for doing so.

In only his third live poker event, young Landon Tice scored a win at the Mid-States Poker Tour Venetian $1,100 Main Event on Sunday.