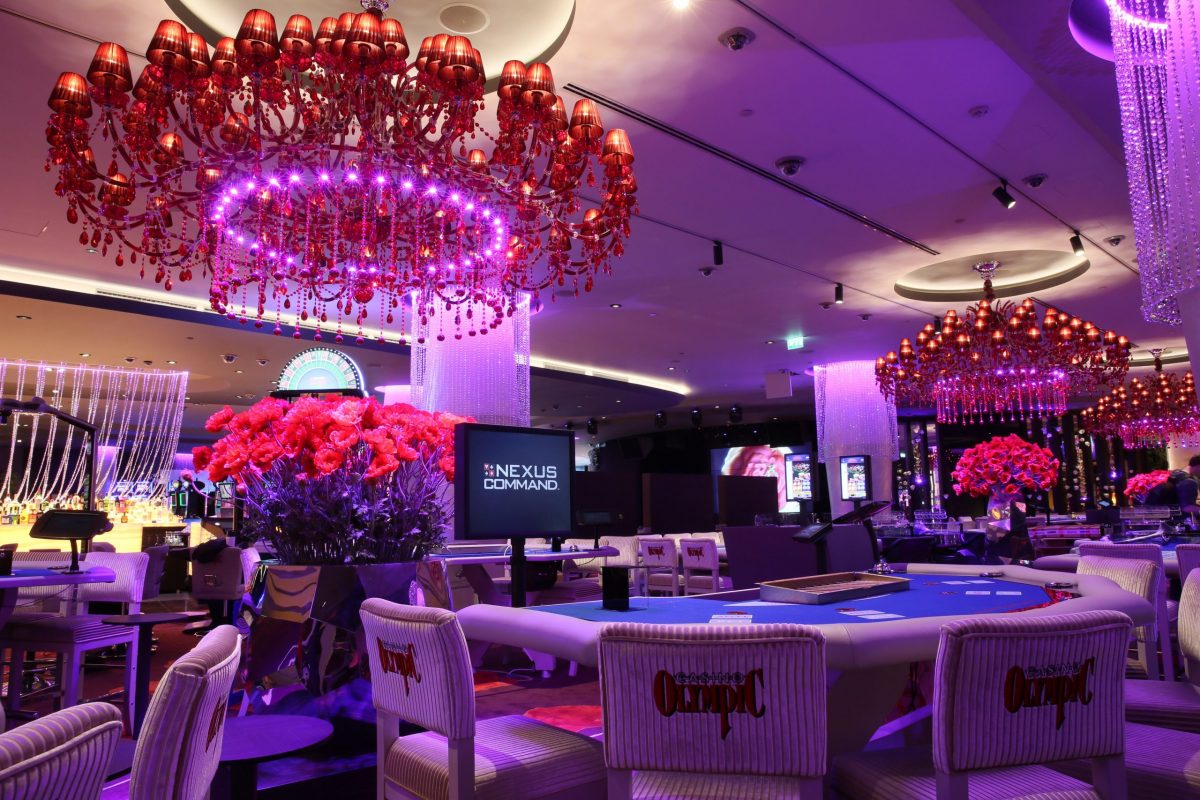 The 2020 Kings of Tallinn has officially started at Olympic Park Casino and the Hilton Tallinn Park. The first event started on Feb. 17, and the entire tournament will last until Feb. 23. The poker festival has already welcomed some of the best players from all over the world who will have an opportunity to compete in several interesting events.

The festival initially took place back in 2015, and it did not take long to become one of the most important poker competitions in Northern Europe. The 2020 edition of Kings of Tallinn is probably going to be bigger than ever.

This year, there are a total of 40 events, and some of them are already underway. Poker players who visit the capital of Estonia will have an opportunity to take part in poker events 24/7.

The most important event is, however, the Main Event, which will start on Feb. 20 and end on Feb. 23. The event comes with €500,000 in guaranteed prizes, and the buy-in required to take part in it is €1,100. Some of the names that already confirmed to take part in the Main Event include Ilari Sahamies, Joni Jouhkimainen, Juha Helppi, and Jason Wheeler.

Players who decided to take part in other events include Markku Koplimaa, the champion of EPT Barcelona, Ranno Sootla, a WSOP bracelet holder, and Henry Kasper, the original creator of Kings of Tallinn. Apart from them, Team Pro players from Olybet Rauno “Estonian Jesus” Tahvonen and Raigo Aasmana will also join the tournament.

The Main Event Comes With a Couple of Surprises

Although Main Events of every poker tournament are considered the most important part of them, the one in Tallinn will come with a couple of special surprises that will make it even more lucrative.

For the first time in the history of this event, the Main Event will feature a total of two starting flights, meaning it has grown even bigger compared to the previous year. Moreover, the guaranteed prize will be €500,000, which is much more compared to the record prize pool that players created in 2019 — €356,250.

The lucrative prize pool is expected to attract players from all over the world to test their poker skills and luck in what seems to be a sunny February in otherwise cold Estonia.

Last year, it was Vitalijs Zavorotnijs, who managed to win the Main Event and win the prize of €85,300.

The legends about the Main Event giving a good fortune to players has already been created.

Namely, Zavorotnijs took part in WPT Barcelona Main Event after winning in Tallinn and received €600,000 for his effort.

Even in 2018, Juha Helppi, who is overall considered one of the best Finnish poker players after Patrik Antonius, has managed to win a WSOP gold bracelet after winning the 2018 Kings of Tallinn Main Event.

The two flights will differ a bit when it comes to their level structure. The first flight will have hour-long levels, whereas the second flight, which will take place later that day, will feature turbo-charged levels that will last 20 minutes.

Late registration is allowed, meaning players can opt to skip Day 1 completely and register for Day 2 right away. Until that point, unlimited re-entries will be allowed.

Players who don’t want to pay the full price for taking part in the Main Event still have the chance to enter via one of the satellite events that are offered by several poker operators, including Olybet Poker, Coolbet Poker, and more.