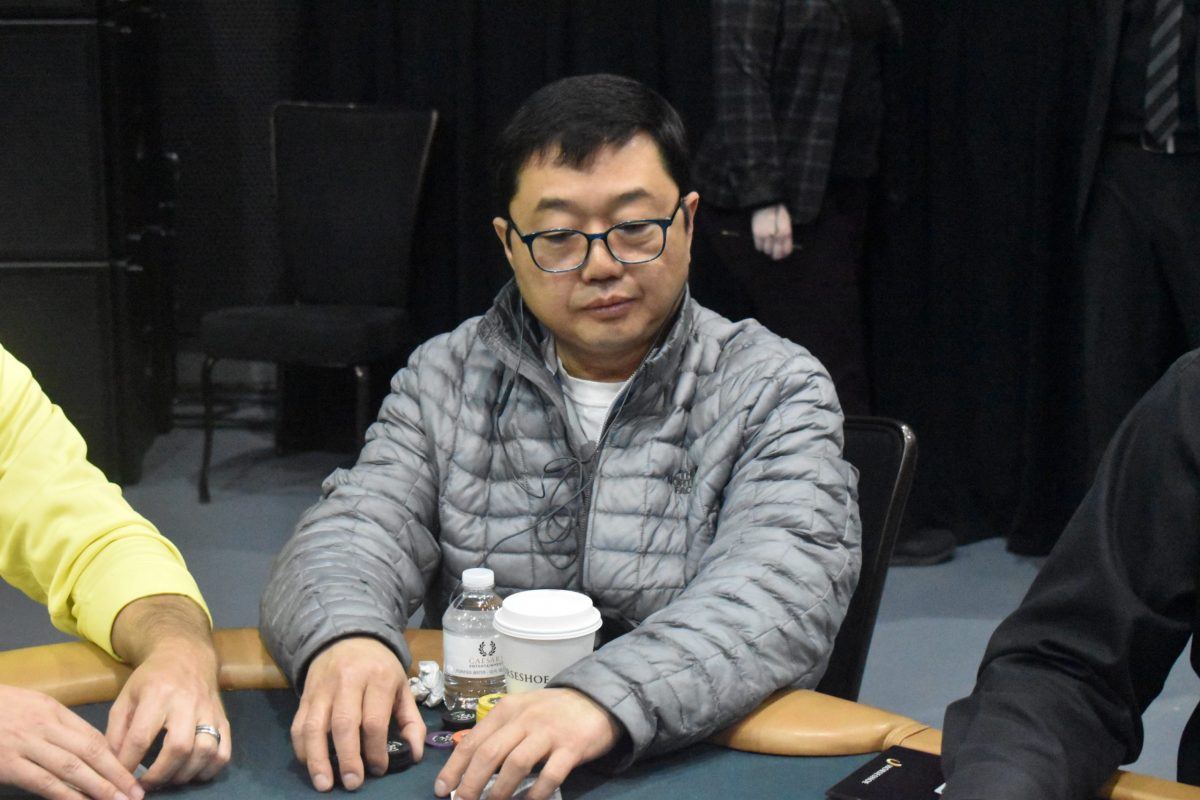 The World Series of Poker Online Event #7 took place on Monday night and attracted a total of 989 players. It was an $800 no-limit hold’em knockout deep stack competition, which offered a total of $731,660 in prizes.

The event lasted for 12 hours, and the player who won in the end was Joon Kim, who goes by the online moniker “jykpoker.”

Kim managed to win $103,127, as well as $3,000 in bounties. However, the most important prize from winning this event was the WSOP gold bracelet, which is the first one Kim has ever won.

We were able to see some great poker action that included popular poker players, such as Eric “CircleBall” Baldwin and Jeff “mavsusc” Platt. The event was live-streamed on several channels on Twitch, and thousands of poker fans had an opportunity to watch the action unfold.

Before winning this event, Kim managed to win 11 cashes in WSOP events. However, most of his wins were pretty modest, as he won a total of $19,113 prior to this win.

Five of those cash wins were in WSOP.com events, and one of them took place a couple of days ago when he ended up in the 87th place in the $1,000 NLH Freezeout.

The player who burst the bubble was Sean “PetyrBaelish” Hegarty, who ended up in 144th place. Some of the players who made it to the money list but didn’t reach the final table were NIpun “javanti” Java, Brian “JackBogle” Altman, Matt “RubberFirst” Stout, Jared “DarrensRabbi” Jaffee, Ryan “bitc0in” Riess, and Layne “scoop87” Flack.

The final table started with Jeff “mavsusc” Platt holding the chip lead, but he couldn’t hold it for long, as other players soon took over. The first player to hit the rail was Joseph “thehofffx” Hoffman, who failed to beat Lee Gale’s pocket jacks with Big Slick. He ended up with $7,316 and $1,400 in bounties.

The next one to follow was Jonathan “fan_sawyer21” Love, who experienced a bad beat. He had an ace-ten and faced Baldwin’s ten-nine. However, Baldwin managed to land a nine on the turn, winning the hand along the way. Love had to settle for $9,560 and $1,200 in bounties.

Then, it was time for Platt to hit the rail after losing a blind vs. blind hand against Kim. Kim went all-in with queen-jack, and Platt followed with king-deuce.

However, another queen appeared on the flop, giving Kim a winning hand. Platt had to settle for the seventh position and the prize of $9,560 and $2,400 from bounties.

After Platt, it was time for Lee “smallmytable” Gale to hit the rail, winning a total of $16,983 for his effort, and collecting $1,400 in bounties.

The last opponent Joon Kim had to face in the heads-up part of the game was Stephen “bunsamillion” McManus. At the start, Kim already had a 5:1 chip lead, and he didn’t take long to complete the event and become the winner. McManus had to settle for the consolation prize of $63,767 and $2,000 in bounties.