After a judgement was made in December 2020 in the Kentucky Supreme Court that Flutter Entertainment owes $1.3 billion, the state is now trying to collect. 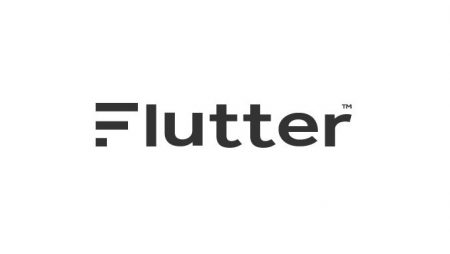 Flutter Entertainment is currently dealing with a difficult situation. The company is the owner of PokerStars, Fox Bet and FanDuel in the United States. The Kentucky Supreme Court ruled late last year that the company owes $1.3 billion in a judgement based on operations of PokerStars prior to 2011. The state Supreme Court denied a petition by Flutter to rehear the same case and now the state is trying to collect on the settlement.

According to new reports, attorneys for Kentucky have already started to collect on the $1.3 billion bill. They are requesting $100 million. The payment will be made in bonds. Flutter is trying to see their case appealed but are having no such luck.

The state of Kentucky sued PokerStars years ago for collected wagers illegally from online poker players. Kentucky is one of a handful of states that has not been quick to legalize modern forms of gambling. Flutter is not in agreement with the court’s 2020 ruling and are going to try to take other avenues to address the issue.

It has been suggested that the company will try to have its case heard in the United States Supreme Court. However, the court only hears a few cases each year, so it is unlikely that it will accept this case, yet still a possibility.

Flutter feels the $1.3 billion is too much. Late last week the company released a statement saying they are confident that any amount paid to resolve the matter will be a limited portion of the reinstated judgement.

In the Kentucky vs. Stars Interactive case, the state’s Supreme Court reinstated a judgement from 2015 to the tune of $871 million. To this amount, the court then added 12% in yearly interest. This is where the $1.3 billion amount came from.

The sum from the lower court was reached due to the almost $300 million that players lost while enjoying poker at PokerStars all those year ago. Most of the money was lost to other players and did not go to the site. The amount involves money that players won and lost, not just with the deposit funds. The court has insisted that the company is liable for the full amount of funds.

Even though PokerStars does not agree with the terms of the settlement and the court’s ruling, they will have to pay up. Governor Andy Beshear of Kentucky has plans to be aggressive in collecting funds from the online gambling company.

PokerStars argues that during the time frame connected to the case, the company only earned $18 million. The court doesn’t agree and ruled that PokerStars was a winner who took a percentage of wagers in a game and they are liable for the full amount lost.

It will be interesting to watch this process as it unfolds. Will Flutter pay up? Or will the company be able to go to the highest court in the land or find other means in which to pay less for operations from years gone by?