It was a rollercoaster year at the high-stakes tables on Full Tilt Poker in 2010 with various high-profile players experiencing huge swings. However, as 2009 was dominated by ‘Isildur1’, 2010 was… 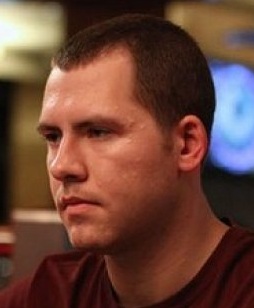 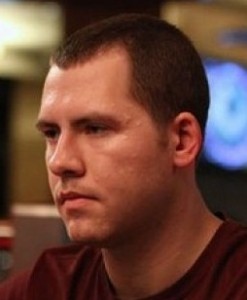 It was a rollercoaster year at the high-stakes tables on Full Tilt Poker in 2010 with various high-profile players experiencing huge swings. However, as 2009 was dominated by ‘Isildur1’, 2010 was dominated by another youngster – Daniel ‘jungleman12’ Cates.

The 21-year old Cardrunners instructor burst onto the scene and destroyed all who took a seat against him and he finished the year with a profit of $5.5million! On his way to topping the 2010 leaderboard, Cates had two seven-figure results in both August and May, only had one month where he won less than $100,000 and became the second player to accept Tom ‘durrrr’ Dwans ‘Durrrr Challenge’. Their challenge is still ongoing however Cates is currently in the lead and strong favourite to win the $1.5million side bet from Dwan when the match comes to a conclusion in 2011. Cates also had a popular poker student this year – Cristiano Ronaldo, who is rumoured to have been paying Cates $2,000 per hour for his coaching lessons.

It was Brian Townsend who has the unfortunate honor of being top of the biggest losses leaderboard, finding himself dropping $2.5million at the Full Tilt Poker tables. He was closely followed by PowerPoker professional Ilari ‘Ziigmund’ Sahamies who finished the year with losses of $2million. They were followed by Gus Hansen who finished the year down $1.6million – however it could have been a lot worse for the Full Tilt Pro if he didn’t play as well as he did in the final two months of the year.

Playing poker free online is a great way to start out instead of losing your hard-earned money. However the great thing about PokerForFree.org is that you don’t even need your own money! They provide information on the latest free poker money offers from the best online poker site. Head over and get your free bankroll today!