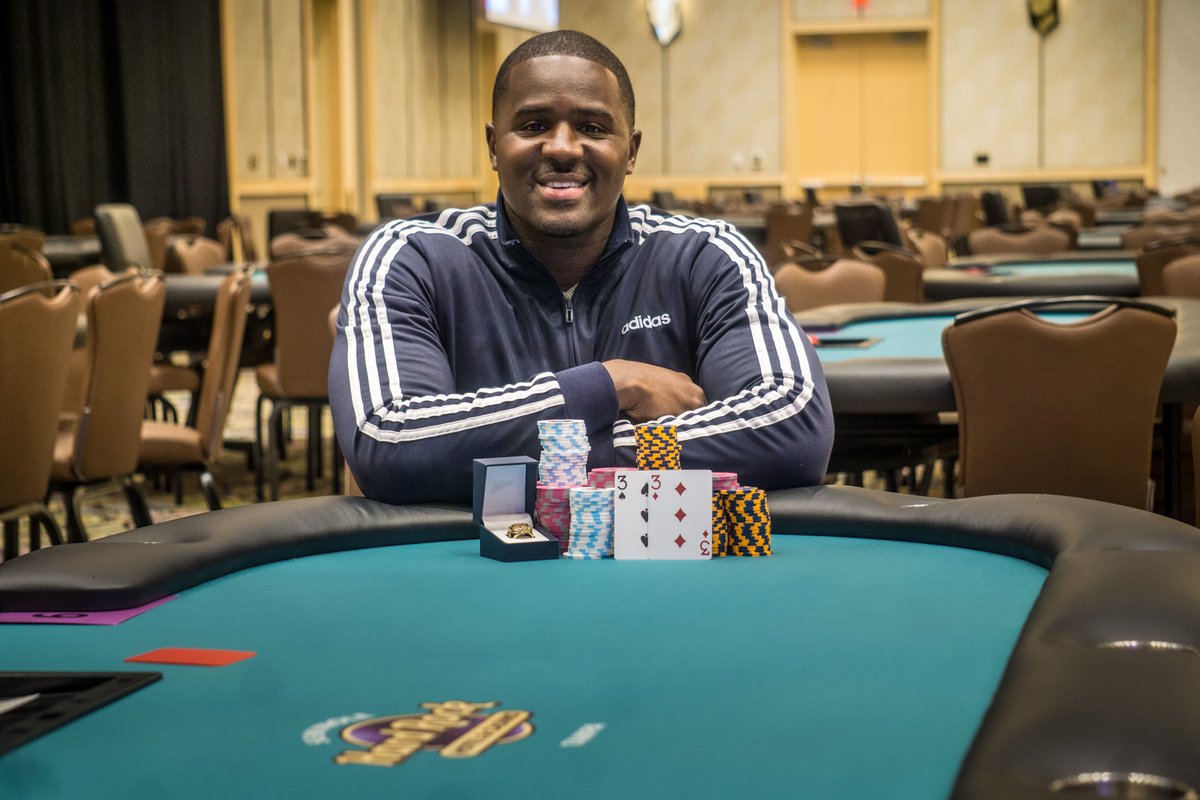 The World Series of Poker Circuit is already in motion, and one of the stops along the way was Hard Rock Tampa. As a matter of fact, this Hard Rock casino hosted the first-ever WSOPC on their court, and three events already wrapped up.

However, it was Event #1: #600 NLH Double Stack where the most interesting turn of events took place.

The event attracted a total of 2,433 entrants, and all of them managed to create a prize pool of $1,252,995. The number of people who turned up for the competition was way beyond what was expected.

That’s why there were a total of five starting flights. The planned guaranteed prize for Event #1 was “only” $500,000, meaning players managed to surpass that with their buy-ins way more than expected.

The top 355 sports were paid, and some of the players who managed to run deep and make it to the money list include Corey Zedo, who ended up fifth and won a total of $47,378. Moreover, John Racener was eighth and managed to snatch a total of $23,410.

Another player worth mentioning is Filipp Khavin, who ended up ninth for $18,797.

However, the most successful player, in the end, was a 35-year-old player from Wesley Chapel, Fla., Bryon Johnson. He managed to best Fabian Foster in the heads-up part of the game and won the first place, as well as a prize of $166,176.

What makes this victory special is that Johnson had a very experienced tutor who helped him navigate his way to the victory.

He stated that the victory meant a lot to him as he had been doing a lot of hard work under the guiding hand of the poker legend Maurice Hawkins. Moreover, Johnson added that the entire tournament was filled with so many great players, so he was very grateful for managing to win the trophy in the end.

Although he won the tournament, Johnson is not really a tournament kind of player. Instead, he is a regular in cash games that take place in the poker rooms.

Johnston continued by saying that it takes running pretty good to win one such event. However, he added that he thought he had “run pretty good.” He hit his cards whenever he needed, and it all worked pretty well for him.

It wasn’t all sunshine and rainbows for Johnson, who was short-stacked at the start of Day 2. However, he managed to take things seriously and slowly build up his size, navigating straight to the final table.

On the other hand, Fabian Foster was pretty dominant during that period, and it seems that the two were destined to find each other and face in the heads-up part of the game.

Nevertheless, Fabian’s outstanding run was stopped by Johnson, so he had to settle for the second place and the prize of $102,705. Not bad for him either!