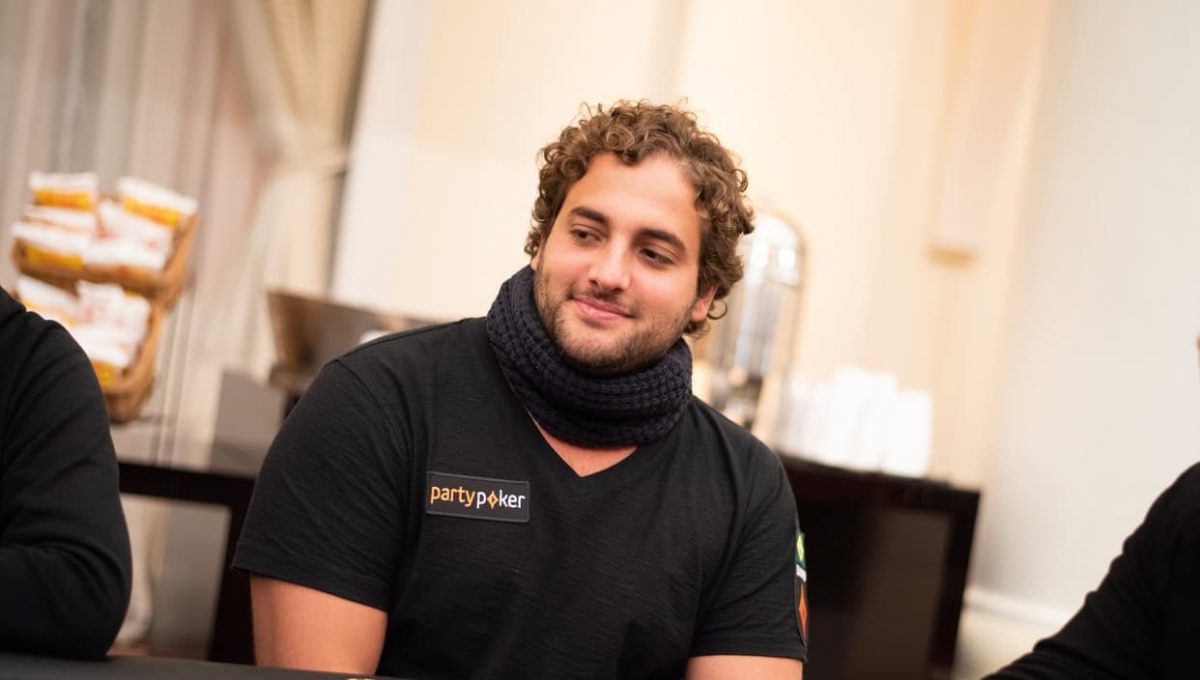 The 2020 Spring Championship of Online Poker (also known as SCOOP) lasted for 33 days, and we were able to see dozens of players winning first prizes. More than $185 million was distributed in prizes, making the festival one of the biggest ever that took place on the web.

One of the last players to win a SCOOP title was a Brazilian poker star called Joao Simao, who uses the online nickname “IneedMassari.” He managed to win in the final event, called SCOOP 120-H: $2,100 NLHE (Sunday Warm-UP SE), where he received $150,547 as his prize.

Simao already won one more SCOOP title in May, meaning he won two in total in 2020 SCOOP, becoming one of the few who did that.

The final day of the tournament saw the Irish poker legend Steve O’Dwyer (also known as “Mr Tim Caum” on the web) coming with the biggest stack, and it seemed that he would be the one to win the event.

Simao was one of the players with the shortest stacks in the game. Yet, poker is always unpredictable, and that’s the beauty of this game. The two players met in the heads-up play, but Simao was the one to celebrate in the end.

At the start of the final table, Simao was significantly short-stacked. Nevertheless, he decided to take a risk and shoved against “m.a-0000” from Canada. Sheer luck was in play, but Simao got lucky and doubled up, whereas the Canadian player had to hit the rail in ninth place for $14,975.

The next one in line to lose all their chips was Andres Gonzales, who uses the nickname “wisopekeño!” and won $19,983 in eighth place.

One of the most important hands that Simao played in the final table was against Matt “OLD TIME GIN” Stone from Ireland. Simao’s hand was an Ace-King suited, whereas Stone had pocket Aces.

The flopped cards were a seven, a 10, and a Jack — with the seven and the 10 being suited with Simao’s A-K. He turned a nine of clubs, but rivered a five of hearts, making a flush that resulted in Stone taking a serious blow. Stone hit the rail after that with $47,381 in his pocket.

Fourth place belonged to “mikki696” from Austria, who won $63,359. The last player to hit the rail before the heads up was Job “DeadNylan” Greben from the Netherlands, who won $84,543.

The last two players had almost an even number of chips at the start of the heads-up, but Simao managed to pull away quickly, so O’Dwyer had to settle for the second place and the prize of $112,819.

Although Simao was the best one during the last day, the overall best player was Rui “RuiNF” Ferreira, who won the SCOOP 2020 Player of the Series. He had an incredible month behind him, as he managed to make the money more than 100 times. Moreover, he reached nine final tables.

When you look at the leaderboard, you’ll notice that Ferreira was at the top of it the entire time. However, it was a tough race by the end of the SCOOP, as Konstantin “krakukra” Maslak got very near, determined to win back-to-back titles. After winning the PoY race in SCOOP, Ferreira received $50,000 for his success.