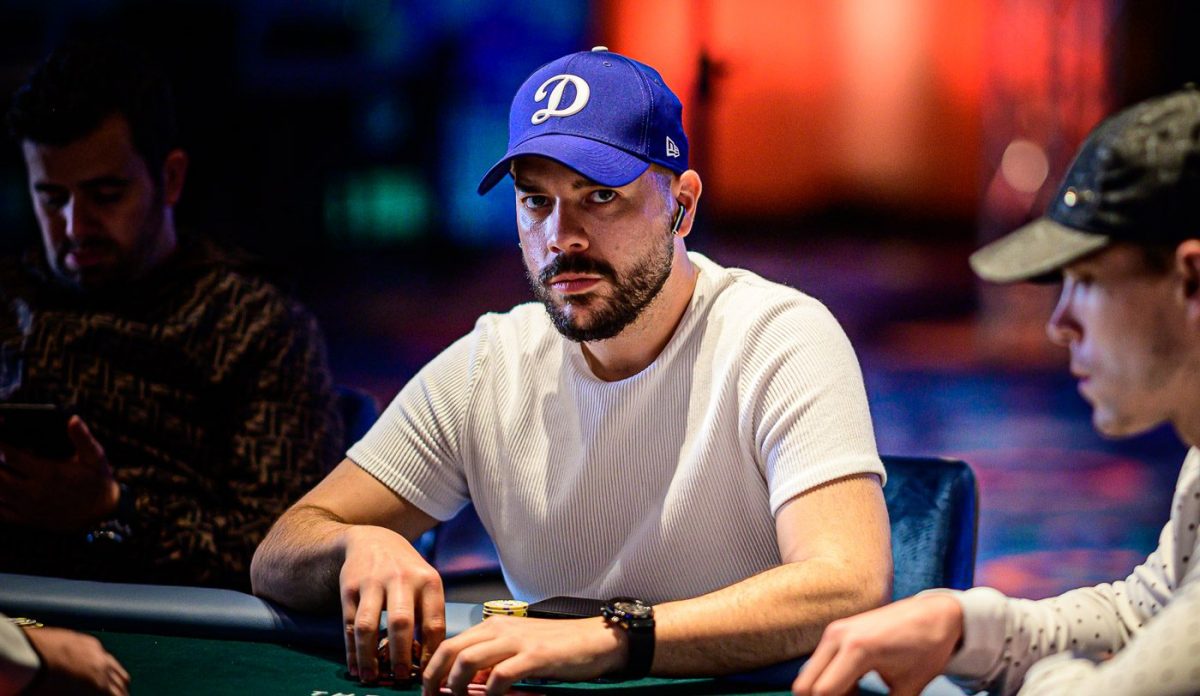 Farid Jattin has been doing pretty well lately, and his 2020 had an amazing start. Apart from landing several six-figure scores in Australia, Jattin also managed to give us an amazing poker performance in partypoker MILLIONS South America, where he took place in the $10,300 High Roller.

He managed to successfully beat the field of 84 players and ended up with $200,000 in his pocket.

This is a big win, but not as big as his previous one that took place in the Land Down Under when he managed to win the A$25,000 Challenge that was part of the Aussie Millions poker tournament.

His prize for taking part in it was $680, but that was not his only cash in Australia as he also won an event in the Australia Poker Open, where he cashed another $200,000. To sum up, Jattin is having an amazing period as a poker player, and we’re probably going to see more of him in the future.

Only 12 players made money in this event, and only eight managed to make it to the final table. It was Kevin MacPhee who bubbled the final table as he hit the rail as the ninth-placed player. Let’s take a look at some of the actions that took place during the tournament.

Jattin had a decent stack of chips during the final table, with slightly above 12 million at 125,000/250,000/250,000. However, he was definitely not the leader, as Rodrigo Seiji had almost twice as more chips — approximately 24 million, that equaled almost 100 big blinds.

Jattin decided to play aggressively, as he almost always does, and one of the most important hands in the tournament happened against Mike Del Vecchio when Jattin managed to double up. The hand saw Del Vecchio putting in a three-bet in the small blind.

Moreover, he even decided to make a cold four-bet from Jattin. The flow cards were turned face up and displayed a six of hearts, a ten of spades, and a five of clubs.

At that moment, Jattin did a little trick by making a tiny bit, but Del Vecchio decided to check-show with a jack of diamonds and a ten of diamonds in his hand. Jattin, on the other hand, had the bullets in his pocket and waited until Del Vecchio increased his bet by a lot, only to win the hand in the end.

Soon after him, Jack Sinclair followed him to the rail as he managed to lose all his chips with ace-king against a pair of jacks. The similar destiny befell Marvin Rettenmaier, who wasn’t lucky enough to beat Rodrigo Seiji’s king and seven suited with an ace-king.

Seiji and Jattin Make it to Heads-Up Play

As soon as Hilario Quijada was out of the game for $95,000, Seiji and Jattin had an opportunity to meet in the heads-up play. Both players took turns when eliminating other players who made it to the final table, meaning they had a similar amount of chips.

The last part of the event had everything to last for hours, but it was actually much shorter as Seiji managed to lose a monster pot after several hands. He fell down to 3.4 million, managed to double up twice, but that wasn’t enough. In the end, he had to settle for second place and the prize of $129,800.