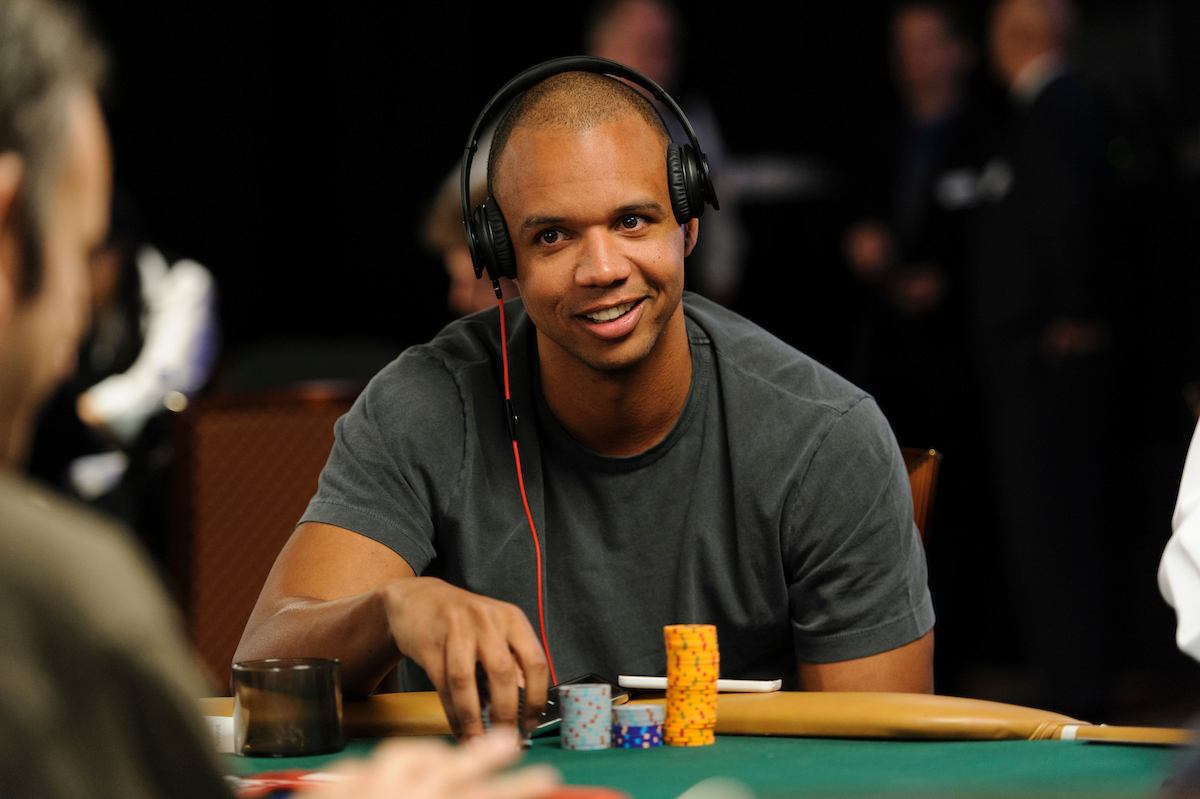 If you follow the news related to the poker industry, you probably already heard about Phil Ivey’s ongoing battle against Borgata Casino. In case you didn’t, here’s a short overview of everything that happened before and during 2019.

The Borgata vs. Ivey battle started long before 2019, but it also managed to be one of the main stories of the year.

The entire saga started with Ivey and his friend, Cheung Yin “Kelly” Sun, playing baccarat in Borgata Atlantic City and London’s Crockford’s. What was different in their approach to the game is that they used a technique called “edge sorting,” which gave them an advantage over the house.

Edge sorting basically involves looking at cards’ edges and remembering which cards have specific edges. For example, some edges might be cut out a little differently than others, or there might be some minor damages done from shuffling.

Ivey would ask the dealer to turn the deck upside down several times for “good luck.” only to be able to see the edges of cards. That way, the two players managed to earn approximately $10 million from the two casinos.

However, Borgata didn’t want to let this go and decided to sue Ivey. This is where all the trouble started, with a lot of legal back-and-forths on both sides. So, what exactly happened in 2019?

In February 2019, a federal judge made a decision to give Borgata permission to proceed with seizing all assets that Ivey had in Nevada, after finding out that he had none in New Jersey. According to Ivey’s lawyers, Ivey had approximately $100 million worth of assets, with a big part of them being based in Nevada.

The saga continued during the World Series of Poker when Borgata immediately seized the money Ivey managed to win during the $50,000 Poker Players Championship event, where he ended up eighth and won $124,410. At that time, Ivey had no idea that the officials from Borgata were ready to immediately seize his winnings from any WSOP event he took part in.

Borgata was allowed to seize a total of $10,130,000, in addition to $214,519 in interest. Therefore, many were afraid that Phil Ivey would avoid playing any poker in Nevada in the future in other to secure his winnings from being seized by the Borgata.

But Ivey decided to strike back, as his lawyers determined that the Writ of Execution wasn’t properly executed and that Borgata had no rights to seize Ivey’s funds. A legal firm from Nevada called Chesnoff and Schonfeld stated that the $50,000 buy-in that Ivey had paid for his seat at the event had been staked by other two poker players – Daniel “Jungleman” Cates and Illya Trincher.

Both of them agreed that they would receive 50 percent of the profit from Ivey’s prize.

This was a reason strong enough for Jeremy Klausner, who represented Ivey, to accuse Borgata’s lawyers of failing to follow the proper procedure for the Writ of Execution.

The battle also raged on in New Jersey, where Ivey’s lawyers claimed that Borgata also played a part in the multi-million dollar winnings, as dealers willingly turned cards when Ivey asked them. However, players often ask dealers to turn cards for good luck, so it is highly debatable whether this should be taken into account or not.

One thing is certain — no solution is in sight, and it seems that the battle between the casino giant and the legendary poker player will continue in 2020 as well.