Ivey Won His Eighth Bracelet In 2010 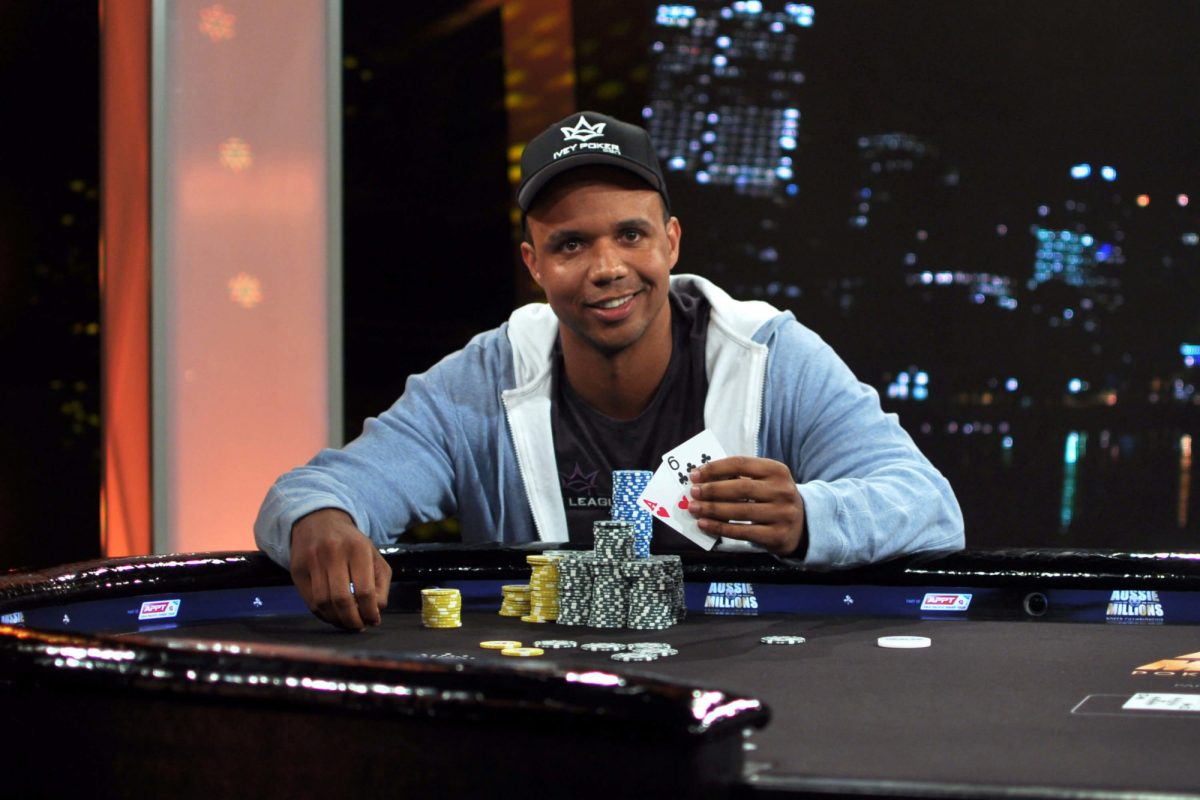 Although there’s no live World Series of Poker this summer, it’s always great to relive some memorable moments from the history of this competition. One of the moments that many poker players are going to remember is Phil Ivey winning his eighth bracelet.

Before he focused on cash games, Ivey was a tournament player. In fact, he was so good that he was expected to win a gold WSOP bracelet every time he took part in this prestigious competition.

Moreover, Ivey was always eager to make side bets, which added further thrill and excitement every time he would make it to the final table. One such thing happened when he took part in the 2010 World Series of Poker.

Ivey bought his seat for Event #37: $3,000 H.O.R.S.E, and, prior to that, he didn’t have much success in the 2010 WSOP. He had taken part in several events before Event #37 and managed to win a couple of minimum cash prizes. His best score was making it to 12th place.

Ivey had a very difficult task — to try to achieve at least half as much as he did the year before when he had won two gold bracelets.

H.O.R.S.E looked more promising than previous events as he managed to make it to Day 3 when only 25 runners were left in the game.
Although, he didn’t even have the average chip count at that moment, meaning the task in front of him was difficult.

Ivey Comes Back to the Game

At the time there were only two tables left, Ivey almost lost all his chips, and it was only a matter of time when he would hit the rail.

However, he was persistent and started working on his comeback, with his first target being Dan Heimiller in stud. After that, he faced razz legend Ryan Hughes and managed to get his chips back.

At the start of the final table, Ivey’s pair of eights lost to Baker’s pair of aces and made him sink the lowest possible. At that point, it seemed that Ivey’s not going to make it at all, but the trick with limit games was that there were a lot of swings. Therefore, he managed to get back once again after a series of back-and-forths in chips.

He faced players such as John Juanda and Ken “Teach” Aldridge. In fact, he managed to steal a lot of chips from Aldridge after facing him during Omaha. Ivey made his effort to outlast John Juanda too.

The result of his comeback was that he made it to the heads-up part where he faced Bill Chen. At the start of the game, Chen had a 3 to 1 chip lead, so the victory didn’t seem that close.

However, Ivey did not give up, and managed to even the chips out, and even make a 3 to 1 lead against Chen.

When there were just 50 bets in play, things started to get interesting, as a lot was at stake at this point. However, Ivey was the one to celebrate in the end, as both his skills and luck played a vital role in this event.

Ivey was very focused on the game and winning the bracelet that he didn’t even know how much he won for finishing in first place. One of the reasons was that he won much more money by making side bets while he was playing that he completely forgot about winning money as the winner of a WSOP event. He received the prize of $329,840.