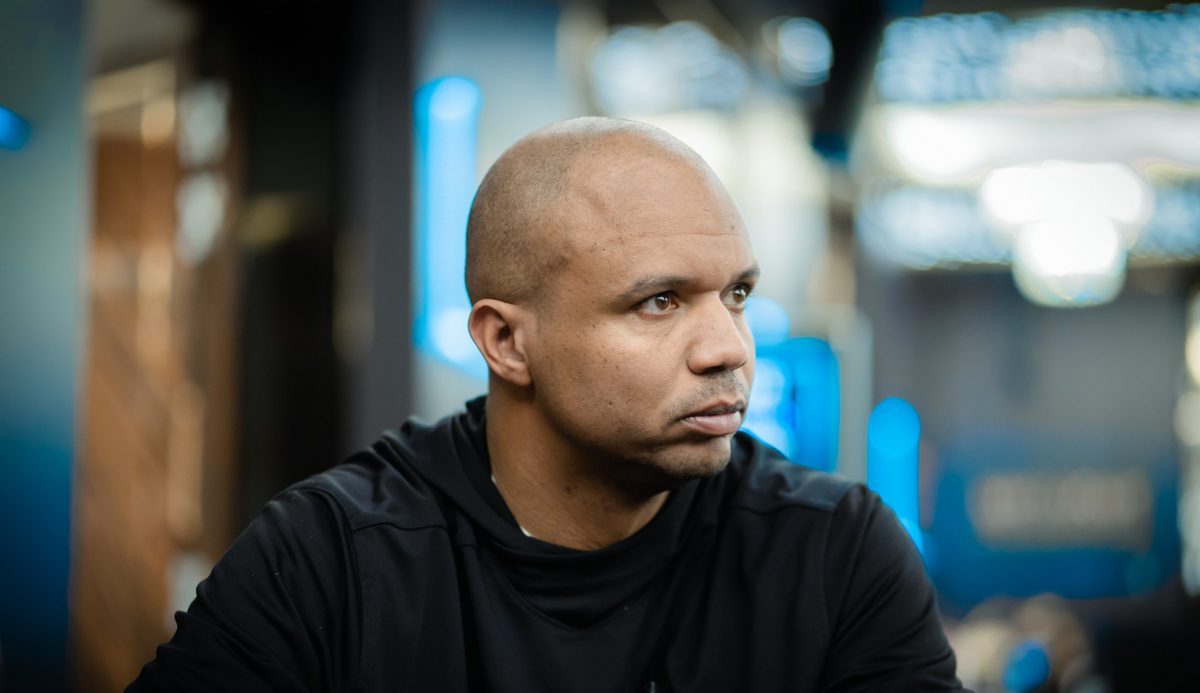 Every time Phil Ivey has made the news in the past couple of months, it was mostly because of his cheating scandal and the entire saga created around it. However, it seems that we completely forgot that Ivey is still one of the best poker players in the world at the moment and that he has been playing poker despite the ongoing crisis.

Although his winnings might be seized in the US, Ivey is definitely interested in playing poker in other countries, and Russia seems to be great for him at the moment, as there’s a popular tournament underway there.

The partypoker LIVE MILLION Super High Roller Series Sochi $25,000 No-Limit Hold’em event was the first one where Ivey took part and ended up seventh, winning a total of $72,500. However, he decided to take a step further and enrolled in the $50,000 Short Deck, where he won the prize that is more than ten times bigger than his initial investment.

After losing the heads-up battle against Wai Kin Yong, the popular US poker player walked away with a total of $525,000. It seems that Ivey is back once again, and many poker enthusiasts love the fact that he’s doing great.

The event saw a total of 50 entries test their poker prowess against each other, with Wai Kin Yong being the last one to apply for the competition.

He managed to survive all the way through and be the last one remaining, claiming the biggest prize in the event, a total of $800,000. But how did he manage to do it?

Yong played fast and managed to become the chip leader when there were only two tables remaining. He managed to show Jason Koon and Michael Soyza their way to the rail, showing that he wasn’t fooling around and that he came to the event to produce some results.

As players were losing all the chips, the bubble was blowing and about to burst.

The player who finally took out the needle to burst the bubble was Ivan Leow, who also fell victim to Yong’s prowess. Yong had pocket nines and flopped a set. Eventually, he even improved to a boat, and Leow invested his entire stack with ace-king, only to see it all go away.

As soon as Leow hit the rail, the final table was formed with the remaining eight players who all entered the money zone. The first one to hit the rail as eighth-placed player ways one of Malaysia-s finest — Paul Phua, who went home with a hundred grand in his pocket.

Seth Davies followed his footsteps soon after that, as he ended up seventh. This place brought him the prize of $125,000 for his effort. Russia’s own Mikhail Rudoy ended up sixth with a total of $150,000, and he was followed by Aaron Van Blarcum, another US poker legend, who ended fifth for $200,000.

The fourth position was reserved for the legendary player Cary Katz, who managed to win a total of $250,000. After that, it was Canada’s Sam Greenwood who hit the rail as third-placed, leaving Ivey and Wai Kin Yong to duel for the final prize. Greenwood won a total of $350,000 for his effort.

Although Ivey had a 4-to-1 chip lead at the start of the heads-up, Yong was obviously more determined to win the event. Ivey was very aggressive, but Yong was careful.

A couple of hands before the last one, Young open-shoved his 4,800,000 with jack-10. This couldn’t have been an easier call for Ivey, who had pocket aces. However, Yong flopped two 10s, and Ivey failed to find another ace, losing a lot of chips at once.