Is There a Golden Age Coming for Online Poker? 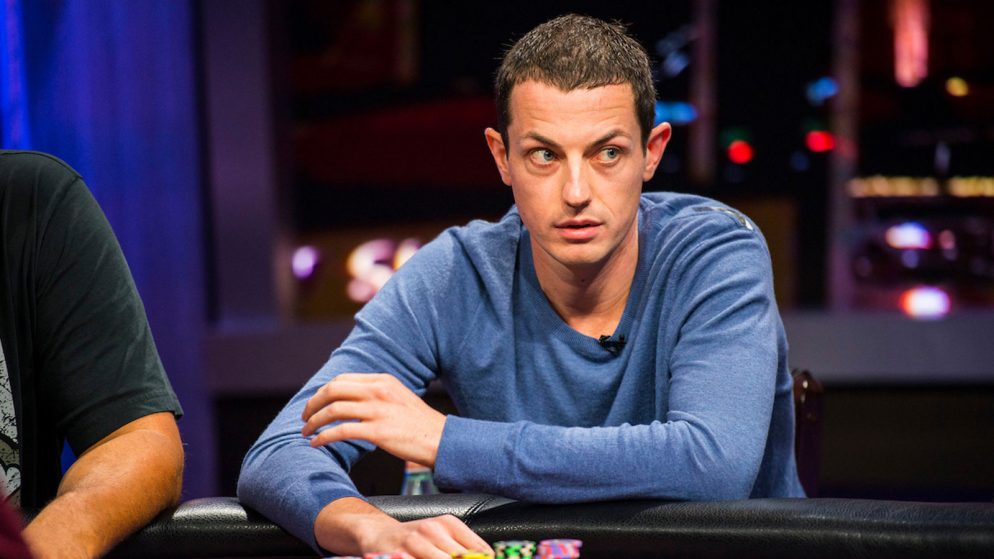 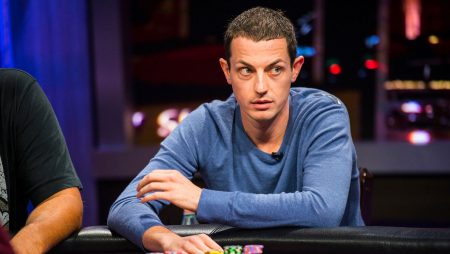 Appearing on the Brandon Adams podcast, Tom Dwan has predicted we could be on the verge of a golden age for online poker in the United States. While this may appear to be quite a bold statement, it’s worth checking out why he has made this particular prediction.

First up, Dwan predicts that new legislation across various parts of the United States will make it easier for poker playing to expand. This is a pretty easy prediction to make even though the wheels of legislative change are known to be somewhat slow to move. In saying that, it does lead to poker becoming more readily available in more states, so participation could potentially go through the roof.

He does pay close attention to legislative changes and wants poker to expand wherever possible. For Dwan, he sees poker as being able to get the same protection as other aspects of gambling when it comes to laws and levels of protection, but that is certainly a touchy subject for those individuals working at changing the laws around the country.

2020 Has Been a Learning Year for Poker

Even though he didn’t mention it directly, it’s clear that Dwan views 2020 as having been less of a bust for poker than it has been for other industries. He himself was focusing more on short deck games just prior to the pandemic, and he has taken this time to learn more about the various versions out there. As a result, he is confident that he would be good at pretty much any type of poker game even if someone invented a new version.

Of course, when you have some $3 million in live poker earnings behind you, along with a stellar career with online poker mixed in with a recent run playing High Stakes poker, then you do feel capable of playing any version.

Policing of Bots and Cheaters

Another way in which he views the upcoming golden age is if there’s a more aggressive approach to dealing with bots and cheaters. As the market expands, and more people come on board to play, it stands to reason that more bots and cheaters will be drawn toward poker.

This need to level the playing field is key for the future according to Dwan. If people feel they are constantly fighting against those setting out to cheat the system, then they will take their money elsewhere.

However, he does view this as being the job of the operators and less of a self-policing approach. After all, with online poker, it can be tough for us to pick up on the nuances associated with cheating or bots. In saying that, he’s fully aware that the operators have software that can notice those differences, so swift action will prove to be vitally important.

Tom Dwan is certainly someone to be listened to when it comes to this kind of thing. Having his voice speaking out in support of various aspects of the development of poker across the United States can only be a positive.