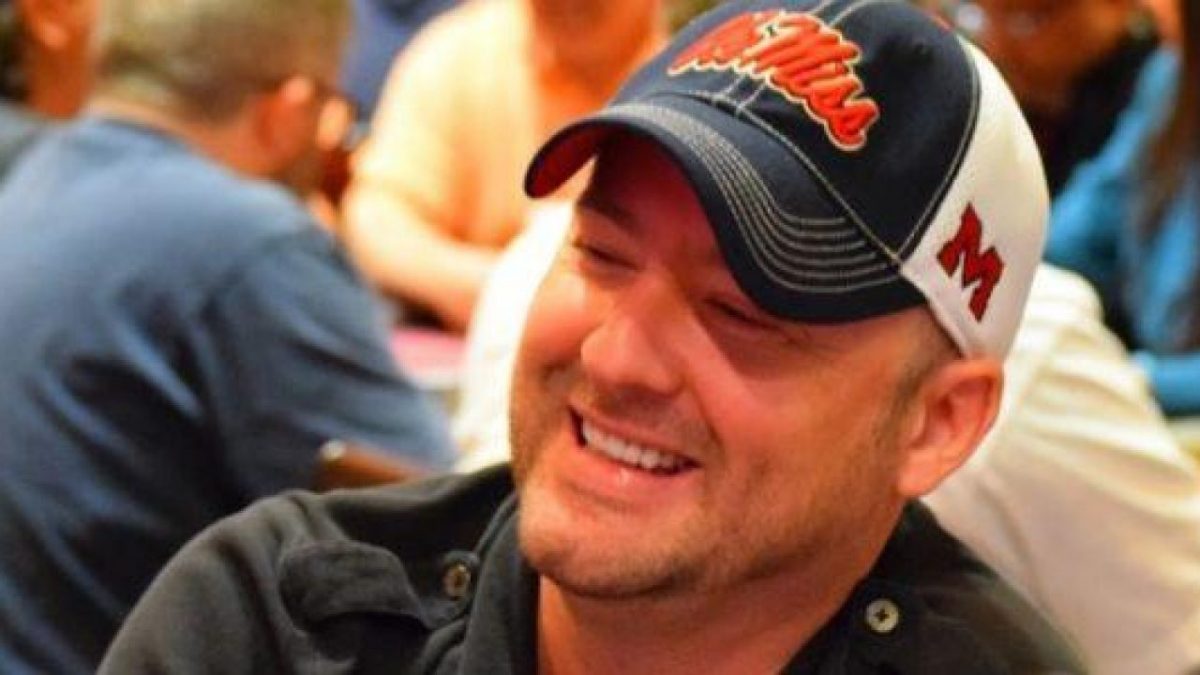 The Mike Postle saga continues, and it doesn’t look good for the man, as his actions seem to speak louder than words at this point. Allegedly, the poker player, who was accused of cheating last October, is now avoiding court summons.

The legal pursuit of Postle aims to finally decide whether he cheated in live-streamed cash games that took place at Stones Gambling Hall. However, no significant steps have been taken towards the conclusion of one of the biggest poker cheating sagas in the history of this game.

According to Vegas Slots Online, a process server has been looking for Postle for some time now. He wanted to give him the legal paperwork and tried five times to contact him.

However, all five times, the server returned empty-handed as Postle was nowhere to be found. He wasn’t the only one trying to reach out to Postle, as Mac VerStandig, attorney for the plaintiffs, also joined the summoning process.

Now, VerStandig’s story about trying to contact Postle and hand him the court summons is rather bizarre. He went to Postle’s house and rang the doorbell several times, but there was no answer.

Therefore, he decided to wait a bit and surveil the entire area when he noticed that Postle was indeed inside his home. VerStandig immediately tried to serve him the paperwork, but it was all in vain. Contacting Postle’s criminal defense attorney was yet another way to try and reach out to the poker player, but it didn’t bring any results either.

What To Expect Next

Apparently, Postle’s plan is to stay hidden as long as he has the means for supporting himself. The money he earned by playing poker (and allegedly cheating) should be enough for him to keep him hidden for some time.

However, pending legal action against him will not expire, so pretending as if nothing happened is definitely not the right way to go.

He could go on pretending that nothing happened and that it’s all just a bad dream. Yet, the poker community, as well as the law, will not stop monitoring the situation and making Postle finally appear in front of the judge and jury.

Therefore, there’s no end in sight for the Postle saga, and it seems that this story will be one of the big poker stories in 2020 as well. One thing is certain — Postle definitely spent his Christmas at home.

If you’re new to this, here’s a quick recap of what happened.

Before being brought into the spotlight, Postle wasn’t really a popular poker player. He was just a low-stakes player who took part in live-streamed poker games at Stones.

However, the way he played poker was rather peculiar as he managed to pull off some impossible moves. His actions were noticed by Veronica Brill, who immediately tweeted about them.

At this point, Joey Ingram started the public investigation and started dissecting Postle’s moves, hand by hand. He even made a lengthy video on YouTube commenting on Postle’s poker skills during one of the live streams from Stones.

Although no solid proof is found at this point, it’s more than obvious that Postle couldn’t have pulled off so many perfect hands every time. Allegedly, he has won thousands of dollars this way, but until he appears at the court, there’s no certain way to tell which methods were used.

Therefore, all we can do is wait for Postle to respond to the summons and get a fair trial. Hopefully, the poker community will be able to find out more about his actions and learn more about cheating.