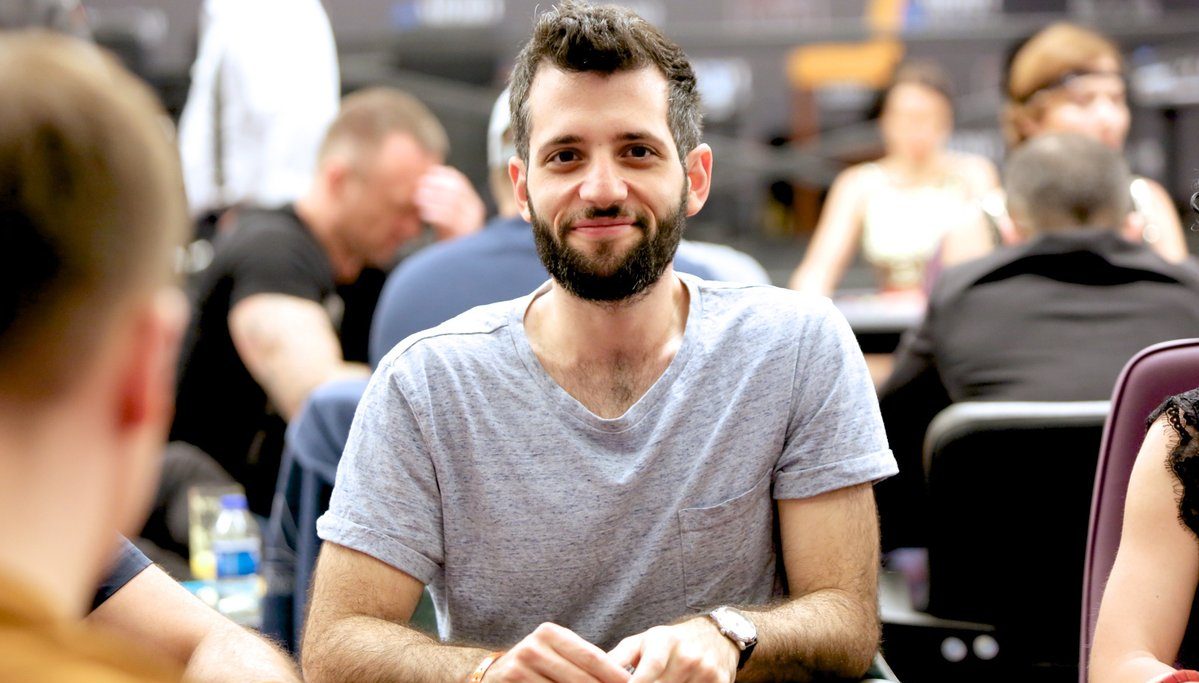 However, the team behind the festival decided not to cancel it completely, but to proceed with an online variant of the game, allowing players to take part from the comfort of their homes.

Some really great events are currently underway, and some are already completed. An event that gained a lot of attention was €5,200 Irish Open Online High Roller. Players were either paying full price for their seat, or they had taken part in one of the many satellite tournaments that were leading up to it.

In the end, it was a player called Ioannis Angelou-Konstas, who won the first prize after making a heads-up deal with a German player Lukas Matthias Nowakowski. Angelou-Konstas has already managed to cash in once at the 2020 Irish Poker Open Online, in Event #1. However, that cash wasn’t a match for the €172,188, which he won by taking down the high roller event.

The field in this event consisted of 179 players. Many popular poker players also applied for it, including the runner-up of the 2019 WSOP Main Event – Dario Sammartino. Apart from him, other popular players include Lucas Reevers, Thomas Muehloecker, and Jack Sinclair.

The Final Table — Who Made It to The Finals?

The last player to be eliminated before the final table was formed was Jorry van Hoof on the ninth place. Right from the start, it was Ioannis Angelou-Konstas who held the chip lead, with a total of three million in chips.

Players didn’t want to take things slowly when the final table started, meaning all of them were set to get to the heads-up as quickly as possible. A player from Austria, Thomas Muehloecker, was the first to act, sending Dario Sammartino, his fellow countryman to the rail for €24,613.

Not long after that, Muechloecker struck again, sending Jack Sinclair to the rail too. Sinclair won €31,325. The player from Austria managed to eliminate two great poker players right at the start of the final table.

After Sinclair, the next player to lose all of their chips was Lucas Reeves from the UK. He ended up in sixth place and won a total of €40,275. Soon after that, it was time for Alexey Savenkov from Russia to say goodbye, winning €51,910 along the way.

A Finnish poker player named Akseli Paalanen hit the rail as fourth-placed and won €74,285. Thomas Muehloecker, who has a pretty good start at the beginning of the final table, was the next one to lose all of his chips, paving the way for the last two players to start the heads-up duel. Muehloecker won a total of €103,820.

At the start of the heads-up play, Nowakowski was in the lead, with a total of 5.1 million chips, as opposed to Angelou-Kostas’ 3.7 million. During one important hand, Konstas took a huge amount from Nowakowski, taking the lead from him. The two players then agreed that it’s best for them to make a deal according to which Nowakowski received a total of €168,180.

The 2020 Irish Poker Open is currently underway, and some of the events attracted a lot of poker players, including some of the poker legends. However, the event that the majority of players are looking forward to is the Main Event of the festival.