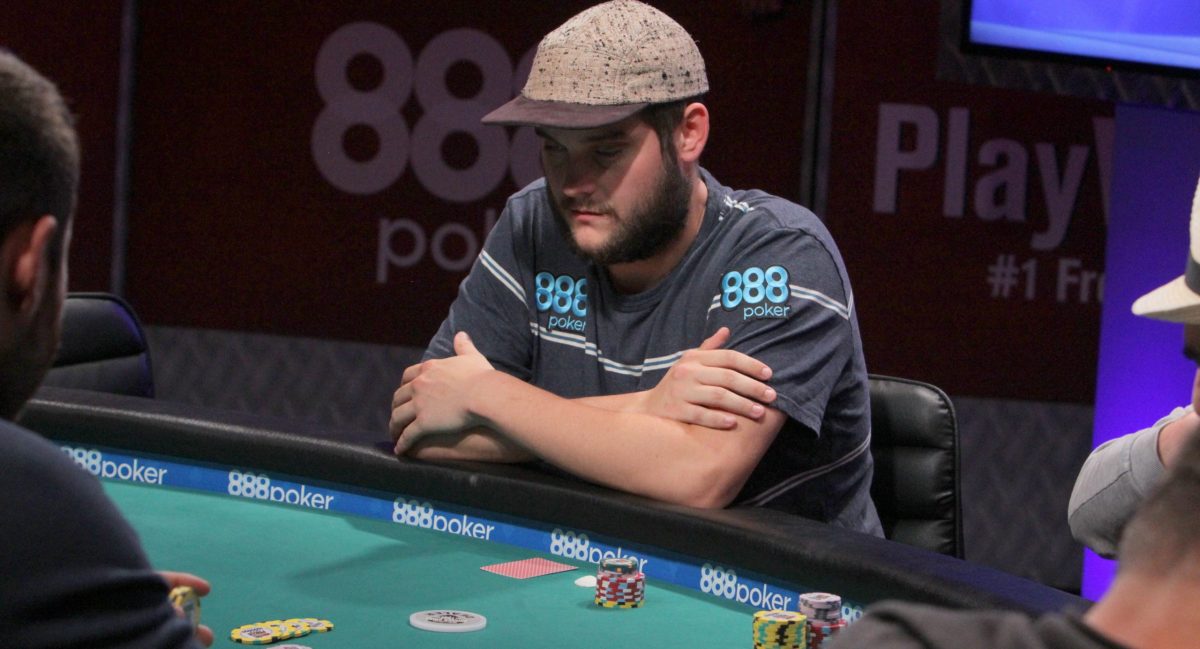 The 2020 World Series of Poker Online Main Event is about to wrap up. One thing is certain — this event will enter all poker history books for being the first of its kind. WSOP Main Events are known for attracting a lot of players and offering huge prize pools, but they were never online. The technology of the 21st century allowed WSOP organizers to bring the whole experience to the web, as the land-based version couldn’t take place due to the coronavirus pandemic.

As players are about to return to decide on the winner, we’re going to take a look at some interesting data points about this event!

To take part in this event, players had to pay the buy-in price of $5,000. And the total guaranteed prize pool was $25 million, which is the biggest pool in a single online poker event. The final prize pool was $27,559,500, as entries managed to surpass the expected number.

A total of 5,082 players applied to take part in the 2020 WSOP Online Main Event that takes place on GGPoker. The platform made it possible for players around the globe to participate in the single most important poker competition in the world.

Due to a high number of players, the event offered 23 starting flights that lasted throughout the second half of August. The event started on August 16 and Day 1 was completed on August 29.

After all Day 1 flights were completed, the total number of remaining players was 1,171. They gathered on August 30 to narrow down the field even further, with 38 players left in the game.

Bryan Piccioli will enter the final stage of the tournament as the chip leader. However, he will have to face some really great opponents. Apart from Piccioli himself, there are three more bracelet winners who made it to the last part of the tournament, including Michael Lech, Jonas Lauck, and Arkadiy Tsinis.

What makes Piccioli an outstanding player in this game is that he has managed to win the biggest cash in a WSOP event so far, by ending up sixth in the 2017 WSOP Main Event for $1,675,000. Moreover, that also gives him an advantage over his opponents, as he is probably the only one with an experience of playing in the final table of a WSOP Main Event.

On the other hand, there are also players with almost no WSOP experience, including Kelly Wong and Wenling Gao. Both of them don’t have any WSOP-related cashes in their poker biography.

Arkadiy Tsinis seems to be the biggest threat to Piccioli at this point, as he is the oldest and the most experienced player. He has managed to win a bracelet in 2011, but what makes him special is that he recorded 62 WSOP-related cashes.

On the other hand, Craig Timmis has had a pretty great run this year, as he cashed in 13 events on GGPoker.

To sum up, anything could happen right now, as poker events are often difficult to predict. The most important thing is that poker lovers around the globe will have an opportunity to watch some of the best players in the world compete for the biggest prize in the history of online events. The player who manages to top the leaderboard of the Main Event will receive a total of $3,904,686 as their prize. Moreover, they’ll receive a gold bracelet for winning the main event, which is probably the most important trophy in the world of poker.