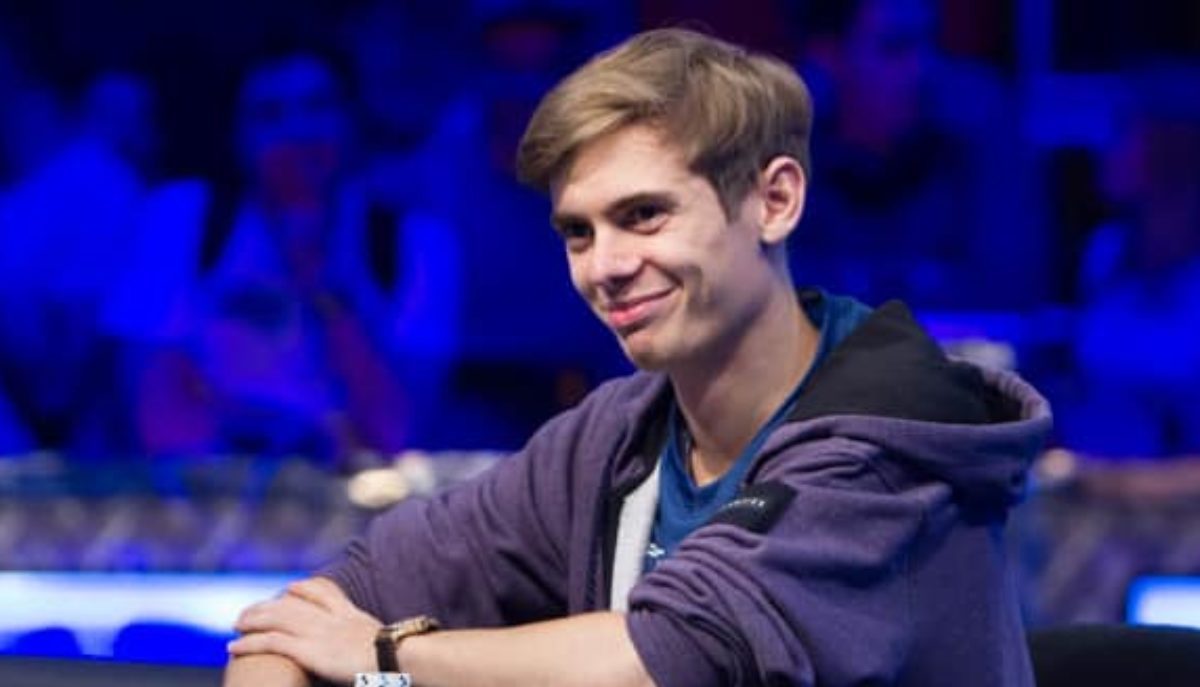 GGPoker continues to put its marketing strategy into practice by signing popular poker players around the globe to be their brand ambassadors. Approximately a month ago, the platform unveiled that Betrand “ElkY” Grospellier became an ambassador. Now, there’s more news regarding this case.

The latest poker player to be added to the team of GGPoker ambassadors was Fedor Holz. The German is currently the leader on the all-time money list in his country. He will be presenting this platform in the future and take part in many events organized in GGPoker.

Now, the name Fedor Holz does ring a bell with many poker players. That’s because he has managed to break many a record. Simply put, the young German poker player is only 26 years of age, and he has already managed to become #1 player in Germany. That’s definitely something to be proud of.

Let’s take a short look at who Fedor Holz is, and what his biggest achievements in poker are. Read on!

Who is Fedor Holz?

Fedor Holz was born in Saarbrücken in Germany, where he started playing poker, but his current residence is listed to be Vienna, Austria.

Nicknamed CrownUpGuy, Holz managed to record his first live cash back in 2012, when he took part in €500 No-Limit Hold ’em GPT II Deepstack Series Main Event. He managed to make it to the heads-up part of the tournament, but he failed to win it.

Nevertheless, he ended up earning €15,320, which is not too bad for someone who was only 19 years old at that point.

The first million was made in 2014 when he managed to take down the World Championship of Online Poker and earn $1.3 million for his reward. He decided to take part in the World Series of Poker Main Event after that, where he earned $252,574 as the 25th-placed player.

In 2016, Holz continued to show his poker superiority by taking part in the Triton Super High Roller in January that year. He topped the event and won a total of $3,463,500.

That very same year, he continued to play high roller events, and applied for the Super High Roller Bowl, where he won $3,500,000 as the runner-up.

The German all-time money list was last updated in March, and Fedor Holz is sitting at the top of it, with a total of $32,500,000 in live tournament winnings. He is followed by Rainer Kempe, Dominik Nitsche, and Ole Schemion.

Fedor was studying mathematics and was under immense pressure from his family to get a job after he completed his studies. However, he started playing poker with his friends during college and found out that he was pretty good at it.

It was clear from the start that he was, in a way, pre-destined to become a poker player. So far, it seems that he hasn’t made a wrong decision.

The best thing is — Holz’s time is yet to come, as he has only started his poker career.