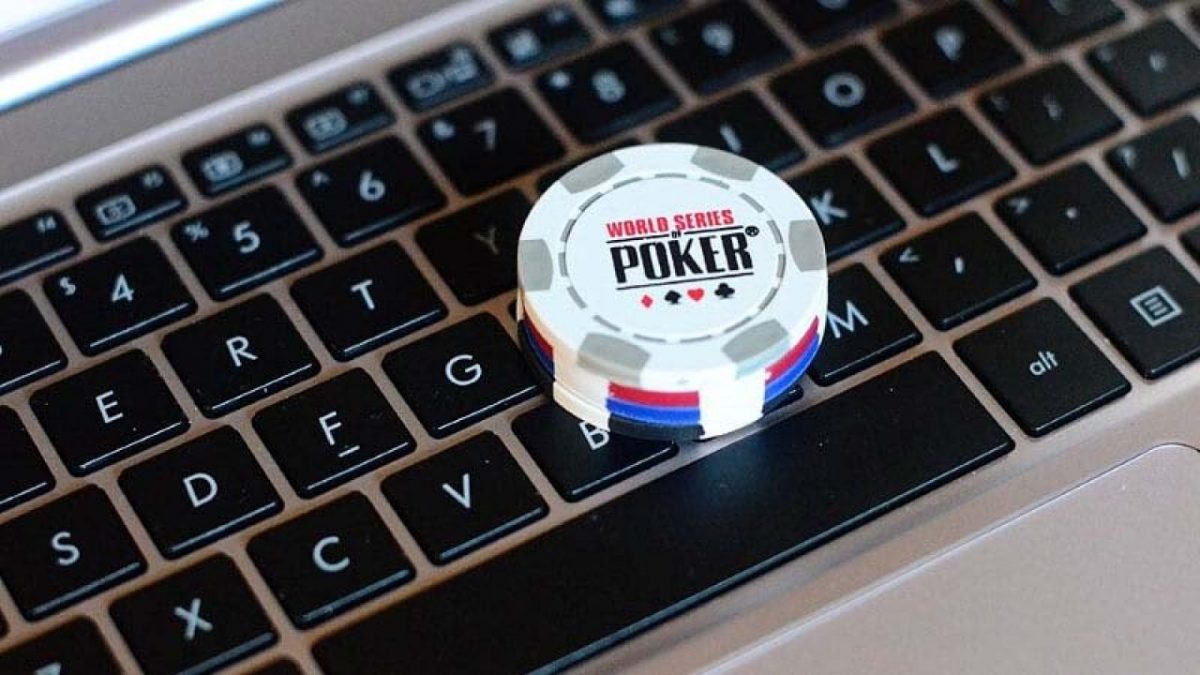 Saturday night was an exciting period for poker players, as the 2020 World Series of Poker Event #18 took place then. It was a $1,000 No-Limit Hold’em 8-Handed Turbo DeepStack, and it attracted a total of 697 players.

Since rebuys were allowed, 290 of them were recorded, making the field consist of 987 entries and resulting in a prize pool of $937,650.

This event did not last very long compared to other events in the series. In fact, it took just seven hours to wrap up, and the player who ended up a winner, in the end, was Scott “BudLightLime” Hempel, who managed to win $181,060 as the first-place prize.

Apart from that, Hempel made a much more significant achievement — he landed a gold bracelet, the most popular trophy in the world of poker.

Hempel also took part in Event #17: $777 No-Limit Hold’em, where he made it to the final table. Unfortunately for him, he had to hit the rail in seventh place, winning $22,250 along the way. However, he managed to make things right in the very next event.

Apart from being a WSOP player, Hempel also takes part in other poker events, and one of the most important competitions where he participated was the WPT L.A. Poker Classic Main Event. He managed to reach the final table, which was supposed to be broadcast live in the HyperX Esports Arena, located at the Luxor Hotel & Casino in Vegas.

However, it was postponed for later due to the coronavirus pandemic. No matter what happens, Hempel has $185,330 guaranteed for that event. In the meantime, he decided to play some WSOP and managed to land a gold bracelet.

A total of 144 players in Event #18 were paid a share of the prize pool. The unfortunate player who burst the bubble was “twheeler68.”

Some of the players who made it to the money list but failed to make it to the final table are Roland Israelashvili, Jonathan Dokler, Phil Hellmuth, Ryan Depaulo, Max Pescatori, Erica Lindgren, Ryan Riess, Eric Salazer, and Dave Alfa.

The final table started with Barry “puigmyfriend” Hutter having the chip lead, and the action started right away. Matthew “EarvinMagic” Parry was the first to hit the rail after his king-five lost to Daniel Fischer’s ace-eight. Parry won a total of $16,784.

After that, it was time for Harrison “harrisond33” Dobin to hit the rail too after his ace-king stumbled upon the cowboys that Hempel had in his hand. That’s why Dobin had to settle for seventh place and the prize of $22,222.

The next player in line to leave the game was Landon “ActionDealer” Tice, a 21-year-old poker lover whose king-nine was not good enough for Andrew Melillo’s ace-queen suited. Tice won his first-ever WSOP cash — a total of $29,817.

After that, it was time for Barry Hutter to hit the rail, despite being the most successful player at the final table. He had ace-queen in his pocket and stumbled upon Hempel’s jack-ten. Hutter ended his run with a total of $40,694.

Hempel continued his dominance at the final table as he faced Daniel Fischer soon after that and made him hit the rail too. He had five-six suited and managed to make a flush, which was better than Fischer’s king-queen. Fischer won a total of $56,259 for his effort.

After Fischer, Hempel managed to score a hat trick, as he managed to flop a three-of-a-kind with ten-three, and Melillo had jack-eight in his hand, which wasn’t good enough for Hempel. Melillo had to settle for the third place and the prize of $78,856.

Finally, Hempel faced Myles Kotler in the heads-up, but Kotler had to settle for the consolation prize of $111,955.