Hellmuth vs. Esfandiari, Part III — All You Need to Know 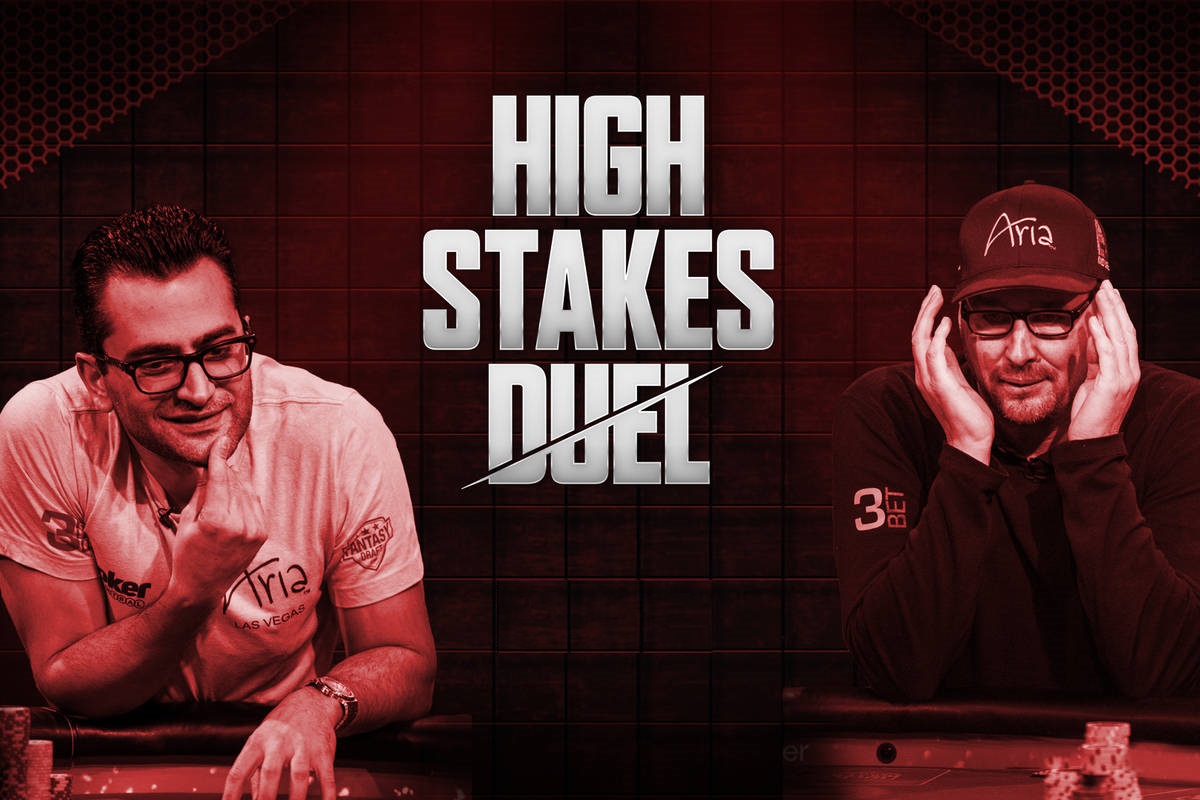 2020 was definitely not a good year for live poker. Many poker rooms worldwide were closed to prevent the spread of the COVID-19 disease, and almost all live poker tournaments were canceled or postponed. In other words, the majority of live poker fans had to seek an alternative — online poker.

Nevertheless, PokerGO managed to find a way to offer live poker fans something they will remember for a long time – High Stakes Duel. After just two episodes (or two Rounds), the show became quite popular among poker lovers.

So, what exactly is a High Stakes Duel? Let’s take a short overview of the rules for this game.

First of all, both players need to post $50,000 to make a purse of $100,000. The winner takes the prize, but the loser can match the prize pool in the next three days and start the Second Round.

If the loser chooses not to do so, there will be an open space for the new challenger, which will last for 30 days. If no challenger appears during that time, the winner may cash out the prize.

If the loser decides to come forward, a new round will start. The losing player can buy in once more after that. In other words, if there’s a winning streak for Rounds 1-3, the winner must cash out. However, if the winning streak starts at Round 4, players need to have two consecutive wins to cash out.

The most this show can reach is Round 8; if that happens, the prize pool can reach up to $12.8 million. However, players have to be willing to go that far and play for so much money.

Hellmuth vs. Esfandiari Played Round 1 in July

The first round between two popular poker players took place close to the end of July, when Phil Hellmuth managed to defeat Antonio Esfandiari and win $100,000. However, Esfandiari quickly challenged the winner, and Hellmuth won again, winning $200,000 this time.

So, what can we expect from the third round of the heads-up duel between the two legendary poker players?

The two players will now play a heads-up match for a total of $400,000. The duel will start on Wednesday, October 21, at 8:00 P.M. Eastern, and Ali Nejad and Nick Schulman will narrate it.

This duel will be fun to watch because both Hellmuth and Esfandiari put on a great show, which is not always about poker. Namely, the two have been good friends and huge poker rivals, and their chit-chat during the game is always memorable.

One thing is certain — High Stakes Duel has been a great show so far, and it’s something that has returned hope to live poker players who were craving some live action. After WSOP was indefinitely postponed and then held online, poker players worldwide were denied the most popular poker festival in the world. Although it took place on WSOP.com and GGPoker, some players couldn’t get over the fact that there will be no live tables and hanging out with other people.

Either way, until the COVID-19 pandemic passes, we will not be able to see most of the major poker tournaments take place live. Instead, we’ll have to face the fact that we’ll play poker on the web, which, for many poker lovers, is the best way to play.