Hellmuth Back to WSOP, Makes a Deep Run at Event #1 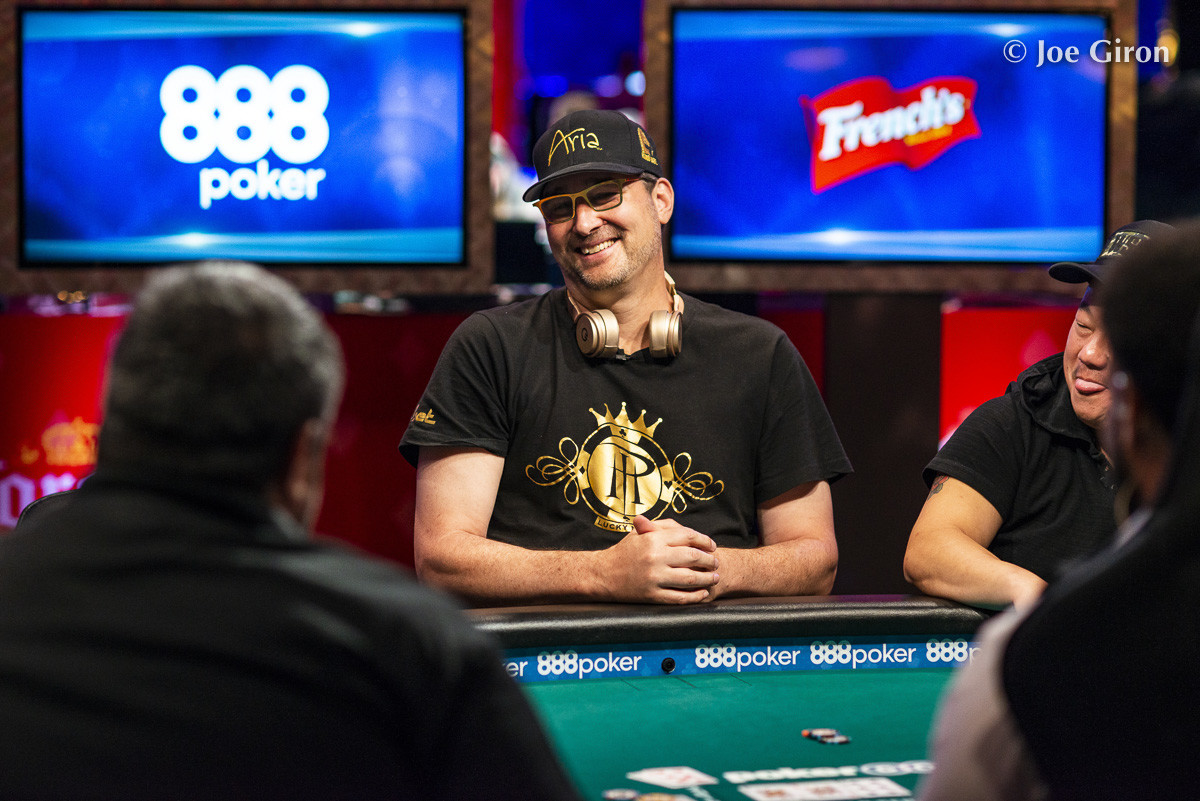 The World Series of Poker Online has started, and we’ve already been able to see some impressive action. Phil Hellmuth marked his return in a big way as he made a deep run and ended up the 11th position.

However, he had to say goodbye to the rest of the players when his pocket queens faced the ace-king of Shaw Daniels, who uses the online nickname “SayGoodNight.”

Hellmuth ended up 11th and won a total of $7,872. Although he had some better days, it’s still impressive to achieve such a result.

The Poker Brat is staying at the Aria Hotel & Casino, where he plays online poker. To participate in online WSOP events, players must be located within the borders of Nevada or New Jersey. Hellmuth uses the online moniker “Lumestackin” which is an anagram for “Luckiest Man.”

In the end, it was Jonathan “Art.Vandelay” Dokler who celebrated and won a gold bracelet. Apart from the trophy, he also earned a total of $130,426. Dokler faced Justin “MadTitan” Turner in the heads-up play, but Turner had to settle for the second place and the prize of $80,416.

Hellmuth is one of the best players in the world, so it’s always wise to analyze some of his hands.

He started one hand with pocket jacks in the UTG, and Connor Berkowitz decided to call his 30,000 bet. The flop showed K, J, and 3, and Hellmuth continued for 35,000 – Berkowitz called once again.

However, Hellmuth decided to set a trap on the 8 that appeared on the turn as he made a check. Berkowitz took the bait and raised his bet by 56,000. At that point, Hellmuth shoved, and Berkowitz decided to call it off with a KJ. Hellmuth would have lost if a king landed on the river. Luckily, it didn’t.

In his second hand, Hellmuth overtook Tony “Panoramic” Dunst. Hellmuth raised to 125,000 in the UTG position with a pair of black Kings, Dunst decided to call with AQ suited to see a flop.

The flop displayed A, 9, and 3, which gave Dunst a huge lead. However, another King turned, and Hellmuth had a virtually unbeatable set, but he decided to check anyway, only to see Dunst betting another 220,000.

At that point, Hellmuth check-raised all in, and Dunst could feel that his end was near. After an 8 appeared on the river, his fears were confirmed.

In his third important hand, Hellmuth faced Shawn Daniels, who decided to raise 200,000 from under the gun. At that point, Hellmuth was a bit more over 21 BBs and decided to three-bet shove it all in. Daniels was aware of Hellmuth’s style of play but decided to call it anyway, with an AK in his pocket.

Hellmuth had a pair of queens, and he was confident that he was going to win. However, the flop showed K, 8, and 6, putting Daniels in a leading position. The turn and the river were 7 and 5, respectively, so Hellmuth lost all his chips and had to settle for 11th place.

This was the first WSOP online event, and Hellmuth will have many more opportunities to win his 16th gold bracelet and set a new record.