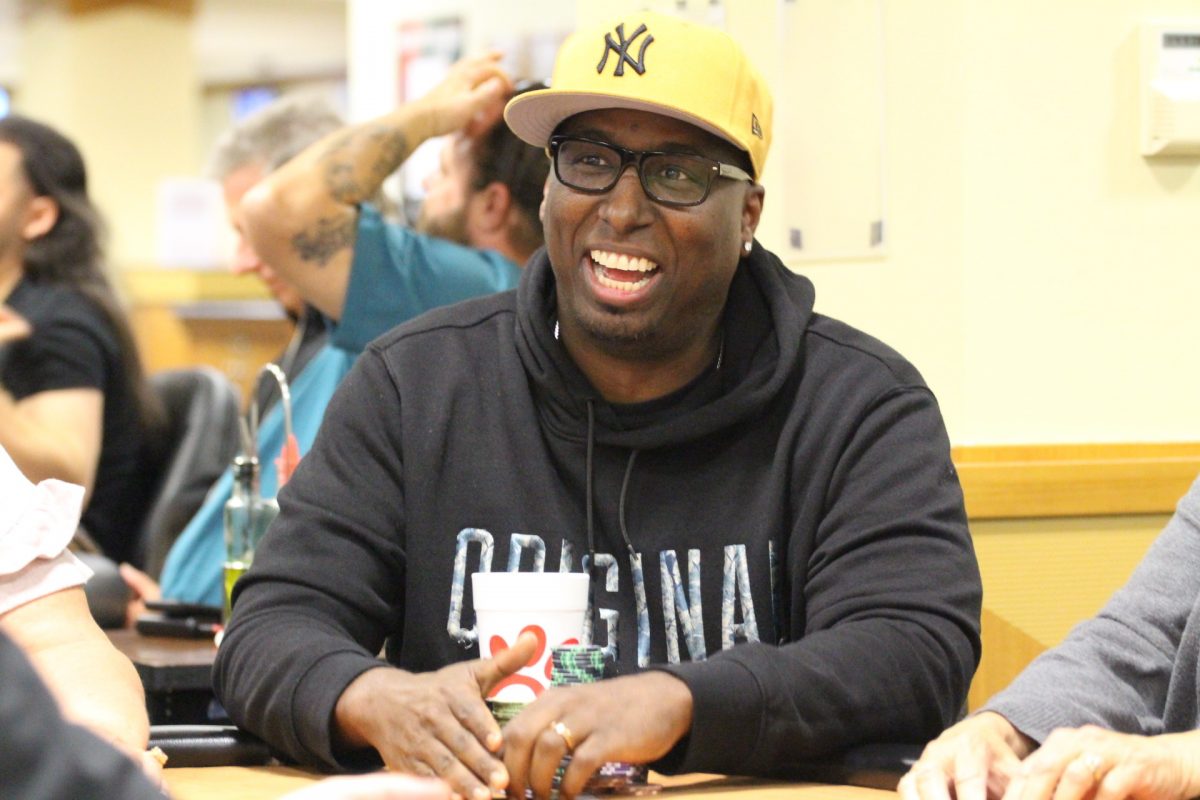 Maurice Hawkins — you love him, or you hate him. One thing is certain — wherever he goes, and whatever he does, Hawkins makes noise, and people turn their heads to see what’s happening. One of the reasons why Hawkins is so popular is his success as a poker player, but that’s not the only thing that makes people so opinionated about him.

In fact, Hawkins has always had this innate ability to express himself and share his thoughts whenever he sees fit.

The popular poker player has won a total of 13 World Series of Poker Circuit rings and is one of the most successful people to have taken part in this competition. That probably makes him eligible to share his opinion about WSOPC and provide some constructive criticism about it.

If you follow WSOPC events, you are probably aware that some changes took place recently that made many players angry. The organizers now require more playing on the field, and they increased the number of re-entry events. Moreover, they also extended late registration.

The list doesn’t end here. In fact, it goes on and on, and some professional WSOPC players simply don’t like it. While not everyone is so eager to speak their mind about it, Hawkins was more than happy to address the issues that are bothering him and his fellow poker players and are related to WSOPC.

Although there are many problems with WSOPC that Hawkins recognized, he wanted to talk about one in particular. Namely, he stated that his biggest concern was that players had to reach the top percent of players in events to win any kind of cash or at least double their money.

According to Hawkins’ calculations, players have to be in the top seven percent to double their money. Although that may not be a problem for people who play WSOPC actively, many players outside the competition don’t see that as easy to achieve.

In other words, it is very difficult to double up on your investment at the moment, which makes many new players avoid WSOPC events. The likelihood of doubling the money players invested is simply getting slimmer, and Hawkins, as well as many other players who are active WSOPC players, simply do not like that fact.

Therefore, if players are not among the top elite, and they play poker only recreationally, the chances of them winning any kind of money are very low. In other words, a recreational player now faces an almost impossible task, and that is what drives players away from WSOPC.

Another big problem that Hawkins recognized is that many players arrive late at tournaments and are allowed registration. Many people are allowed to register when the game is at the 12th or 13th level, and many of those players are not as skillful to build and sustain their stacks and remain in the tournament.

Therefore, Hawkins believes that this lowers the game’s skill component. In fact, he thinks that the game is less pure due to late entries. According to him, at that point, poker looks more like flipping or blackjack, as it all becomes about luck rather than skills.

If such a change takes place in WSOPC, Hawkins thinks that could restore the previous poker purity on the circuit.