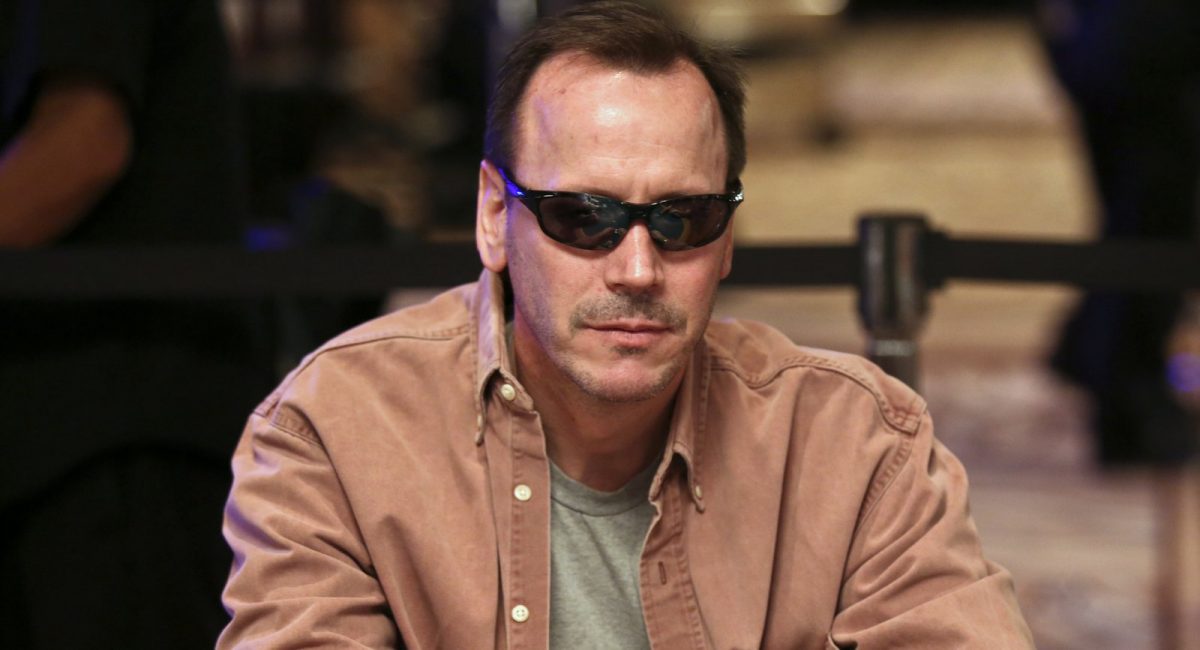 The eighth event of the 2020 World Series of Poker Online wrapped up on Wednesday night. It attracted a total of 1,479 players who managed to create the prize pool of $665,550.

The event lasted for more than 11 hours, and the player who made it to the very end was Alan “Gladiuslll” Goehring. He snatched the biggest piece of cake by winning a total of $119,399 for the first-place prize.

Goehring is an experienced poker player who has been active for more than 20 years. In fact, he started his poker journey back in 1997 and has earned a total of $5,346,961 by playing his favorite card game.

However, one of the trophies he had never won prior to this event was a golden bracelet, one of the most important prizes in the poker world. That effectively changed when Goehring took down Event #8: $500 No-Limit Hold ’em Freezeout.

The second one happened three years after that when “Gladiuslll” took part in a $10,000 LAPC Championship Event and won $2,391,550. This is probably the most important win in his poker career.

Apart from WPT tournaments, Goehring is also experienced in WSOP competitions. The closest he got to winning a gold bracelet was when he lost in the heads-up play in 1999 WSOP Main Event.

Noel Furlong celebrated the victory that day, but Goehring didn’t give up on his quest to win a bracelet. After 21 years, he achieved that goal.

A player nicknamed “Debaser” was the one to burst the bubble in 208th place. Some of the players who made it to the money list in this event were Phil Hellmuth, Kevin MacPhee, Anthony Spinella, Daniel Lupo, Ryan Leng, Don Nguyen, Jeff Madsen, Stever Gross, and Matthew Weiss.

Randy Ohel, who uses the online moniker “StayAlive” was the chip leader when the final table was formed, and the two players with the shortest stacks were Scott “miamicane” Davies and Louie Anthony “xILoUielx” Torres. The two of them were also the first ones to hit the rail.

Torres ended up in ninth place, winning a total of $8,918, and was soon followed by Scott Davies in the eighth position. Davies won $11,580 for his effort.

The next player to end their run was Timothy “aceviper” Stearns, who was sure about winning with a top pair. However, Robert Kuhn rivered a straight and ended Stearns’ journey. “Aceviper” won a total of $15,307 as the seventh-placed player.

After that, it was time for Drew “dudeguydrew” O’Connell to hit the rail in the sixth place. His ace-eight wasn’t enough against Goehring’s pocket eights, so O’Connell had to settle for $20,365.

Brendan “clembutt” Torrejon was the next one in line, as his ace-queen was no match for ace-king that Ohel held in his hand. Torrejon ended up in fifth place and earned $27,620 for his effort.

Ross “BlueTang” Gottlieb was Goehring’s final opponent. Although the two players had even stacks at the start of the day, Goehring did not take long to finish the event and win the trophy. Gottlieb had to settle for the second place and the prize of $73,942.