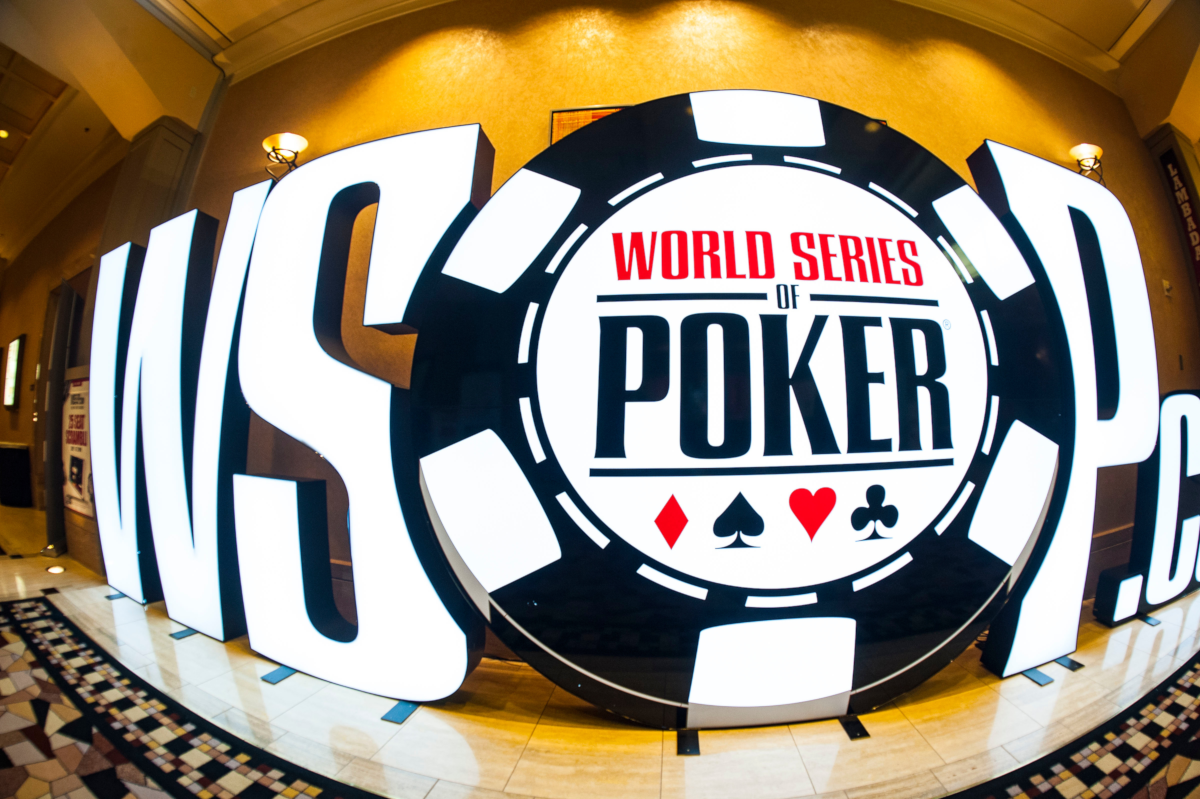 A week ago, World Series of Poker officials announced that their popular poker tournament called the Global Casino Championship would take place online this year. The tourney was supposed to take place at North Carolina’s Harrah’s Cherokee sometime in August.

However, the WSOP team did not want to risk further postponements caused by COVID-19, and that’s why they decided to bring the whole thing online.

This was a very difficult decision to accept by the poker community. Players had mixed feelings about the Global Casino Championship going online. While some thought that it’s for the best and that safety matters first, others did not like the idea that their favorite tournament would be virtual in 2020.

Ty Stewart, Executive Director at WSOP, said that it was essential for them to “follow through on the spirit of the model.” He added that players had been taking part in many events in many venues in the past to get their ticket to the Global Casino Championship.

Because of that, Stewart did not want money for GCC to be “locked up in purgatory for an extended period of time.” He added that the WSOP hadn’t wanted to exclude some of the players that were eligible for taking part in the tournament.

Stewart continued by saying that the WSOP is a type of tournament that is based both on history and competition. Moreover, he said that the model they had applied and had been conceived by him was a great way to “connect the disparate venues and have a championship.”

According to him, we’re now living in the post-COVID-19 world, and some changes have to be made. Therefore, he felt that it was definitely a better idea to bring the whole experience to the web than make another indefinite postponement.

Only The Date Is Known At This Moment

Stewart stated that they would share the structure of the tournament in the following days. To be able to share it with the public, the structure needs to be approved by regulators first.

That way, WSOP can make sure that everything is in order. Stewart also said that they were considering “a slow structure versus normal online tournaments.” One of the reasons for that is that the field will be relatively small as the event is mainly invitational.

Since the tournament would take place on the web, it means that players who qualified might be left out of some benefits. However, Stewart said that there would still be benefits in the form of $500 cash and free hotel rooms.

This is definitely an interesting and novel way to host the tournament, and the majority of eligible players would probably take part in it. However, some of them are not entirely happy with this decision.

The world has now reached some uncertain times, and some certainty is always welcome. WSOP officials have a lot of work on their hands, ever since they had to reschedule the World Series of Poker for fall 2020.

On top of that, they are working on several different projects, with one of them being the season finale of the Online Circuit event, where additional GCC invitations are going to be distributed. The finale will take place between June 3-14, when 13 spots will be awarded to the best players.