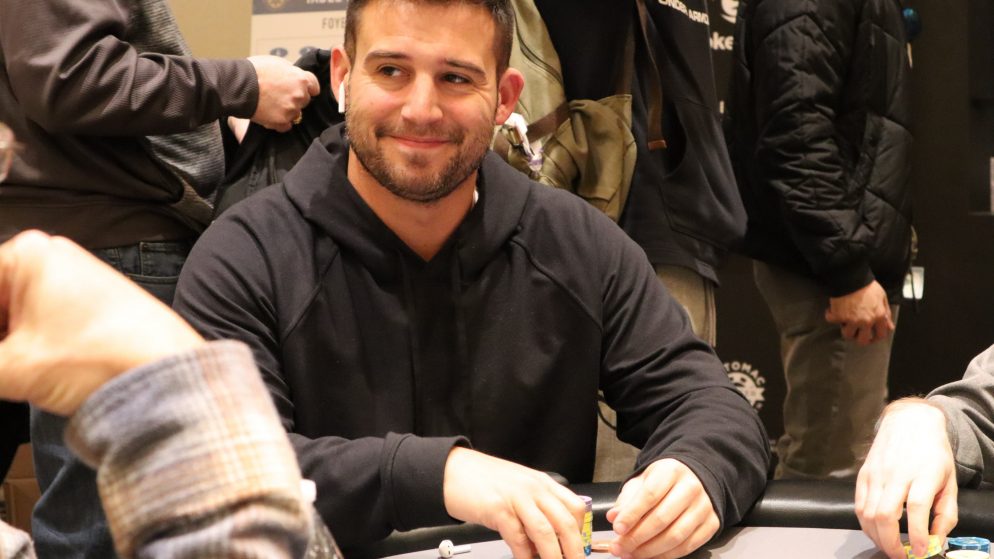 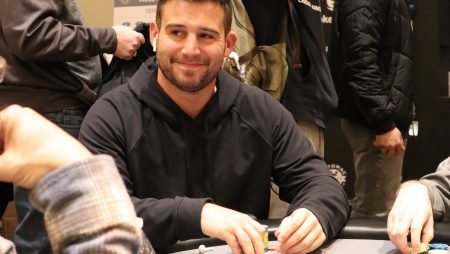 2021 has started on an amazing note in the poker industry. The WSOP Heads-up Main Event was just concluded, seeing Damian Salas win an additional $1 million and a gold bracelet. In the first GGPoker Super MILLION$ event of the year, Darren Elias won first place in the $10,300 buy-in high stakes.

Darren has started the year with about half a million in winnings, which is an incredible start to the year. He bested eight other finalists to secure the win, all of which are talented poker players. Any of them could have secured the win as they were all impressive on the day but Elias was able to edge them all out. The final table was streamed through the GGPoker YouTube page. Darren’s impressive performance had him go home with $448,842.

Seth Davies was the first to be kicked out of the final table. He came into the final ranking sixth in chip size but was not able to stay longer in the competition. Aleks Ponakovs was responsible for kicking out the superstar as he set it all in motion. Davies lost a huge amount of his stack to Aleks, who had superior tens to his pocket sixes. Davies never recovered from that blow as his stack kept getting chipped at until he lost it all. Enrico Camosci dealt the final blow that sent Davies packing. Davies moved all-in for 247,827 into the 337,500 pot. He was called by Camosci, whose hand was favored when a jack landed after the turn. Davies exited the table at this point and was rewarded with $56,105 for his efforts.

Bert Stevens was next to leave the final table, all thanks to Rui Ferreira. Ferreira woke up in the small blinds with a pair of jacks, while Stevens open-shoved for a shade over 13 big blinds with king-queen. Ferreira moved all-in for 2,605,295, thereby kicking out Stevens as Ferreira flopped a set which held despite Stevens having a straight draw.

High-flying Ponakovs had his wings clipped by Camosci as he was sent on his way next. A trey-deuce of hearts was enough for Camosci to knock out Ponakovs’ king-seven of diamonds. The next turn was a king of hearts, which gave Camosci a small flush. Ponakovs 1,332,299 stack was put to the test and failed following a comment by Randy Lew, suggesting Camosci’s move looked like a bluff.

Camosci, after being instrumental in sending two superstars packing, left the table in fourth-place after losing his tack to Niklas Astedt. He moved all-in for 1,444,667 into the 960,000 pot but had no favor as he drew dead after the turn.

The last three at the table were Elias, Ami Barer, and Astedt, and it was such a fascinating matchup. It was unclear who will snatch the win as all three were exceptional poker players. That said, Barer exited third, leaving Elias and Astedt in a heads-up match for the title. It was a back and forth affair, but Elias came out on top after all said and done.

The final table result is listed below: