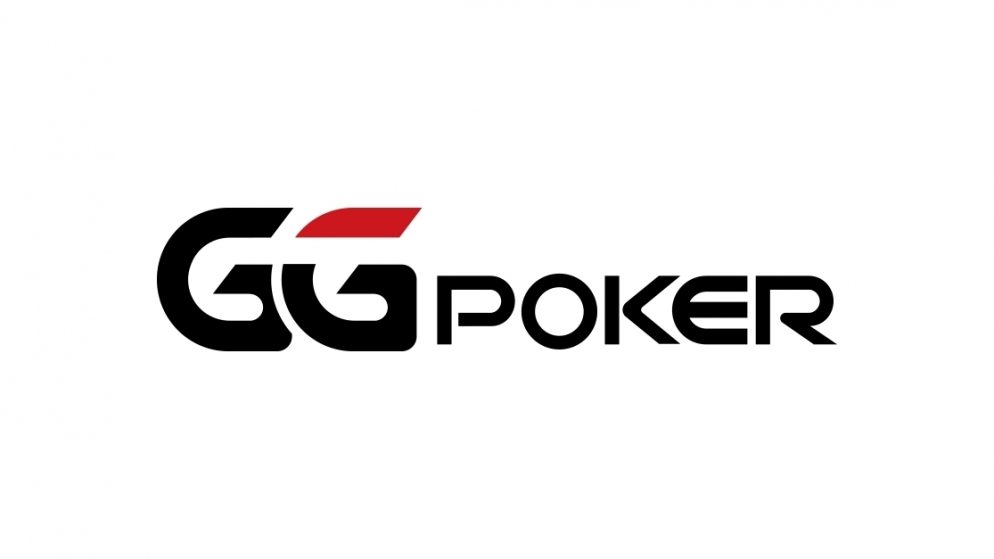 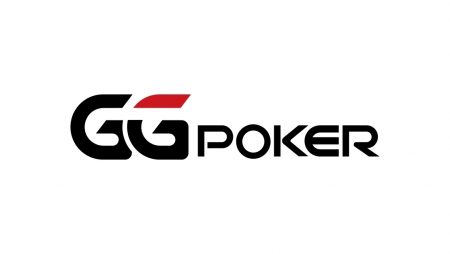 GGPoker is planning to reach female players after hiring the controversial Dan Bilzerian as its brand ambassador for its site. The outreach is an important move considering Bilzerian is not reaching the female audience, yet the poker site seeks to balance out its audience. GGPoker made the statement alerting about the outreach after an outcry from the poker community disagreeing with the appointment of Dan, a man commonly known for his scandalous playboy actions.

According to a GGPoker spokesperson, the site’s goal for bringing Dan on board was to increase users. Nearly a week after his signing, the site has experienced tens of thousands of new players, which means Dan is accomplishing GGPoker’s goal. However, the site understands that it needs to make poker gaming more inclusive by balancing out the audience that Dan is yet to reach. Because of that, the spokesperson said that GGPoker was planning to conduct an intensive outreach to female players over the coming weeks.

The spokesperson also added that the poker game does not discriminate but instead let every person interested to seat at the table. Moreover, GGPoker’s focal point is to bring every player on board, from whichever ethnicity, gender, belief, including those who have other personal and social characteristics.

Following Bilzerian’s signing last week, many known women and men in the poker industry stood against the decision, claiming that it was the wrong move for the industry. These comments indicated that the hiring of Bilzerian was undoing what many other people have done to grow the inclusiveness in the poker industry.

Why Poker Players Are Vocalizing Their Concerns

It’s business-wise that GGPoker wants to reach 1.7 Twitter followers and 32 million Instagram followers on Bilzerian’s social media accounts. According to sources (Pokerfuse), this is already happening as thousands are already signing up on the site. However, many still dislike him for his divisive character and his outlandish lifestyle.

Some of the other reasons people are vocally against Dan include how he earned his millions, failing in various business ventures, and several lawsuits. Apart from that, Dan is known for his history of constantly violating women.

Bilzerian Has Not Talked About His Contract With GGPoker

Bilzerian is yet to expose all the details about his contract with GGPoker. Despite having a huge following, he hasn’t made a permanent post on any of his social media accounts. The only thing close to addressing the issue is when he posted on Instagram Insta stories.

This is a feature on Instagram that allows account holders to post something that disappears once 24 hours are though since posting. Bilzerian used the function to campaign for the $100,000 Birthday Freeroll that GGPoker was gifting on Monday, during Dan’s birthday on December 7, 2020. The Freeroll was also to celebrate Dan’s signing and was won by an amateur female poker player, Alex O’Brien. The other time Bilzerian made a public comment about his signing was on Twitch streamer Vanessa Kade, responding to her inflammatory tweet.

The details about the upcoming female outreach by GG are not yet clear. But, the site’s need to seek partnership with influencers is nothing new. Several years ago, the brand partnered with Boris Becker, a world-renowned tennis player for ad hoc assignment. The company has also partnered with other big influencers, but this is the first time GGPoker is facing controversy over its choice of Bilzerian.